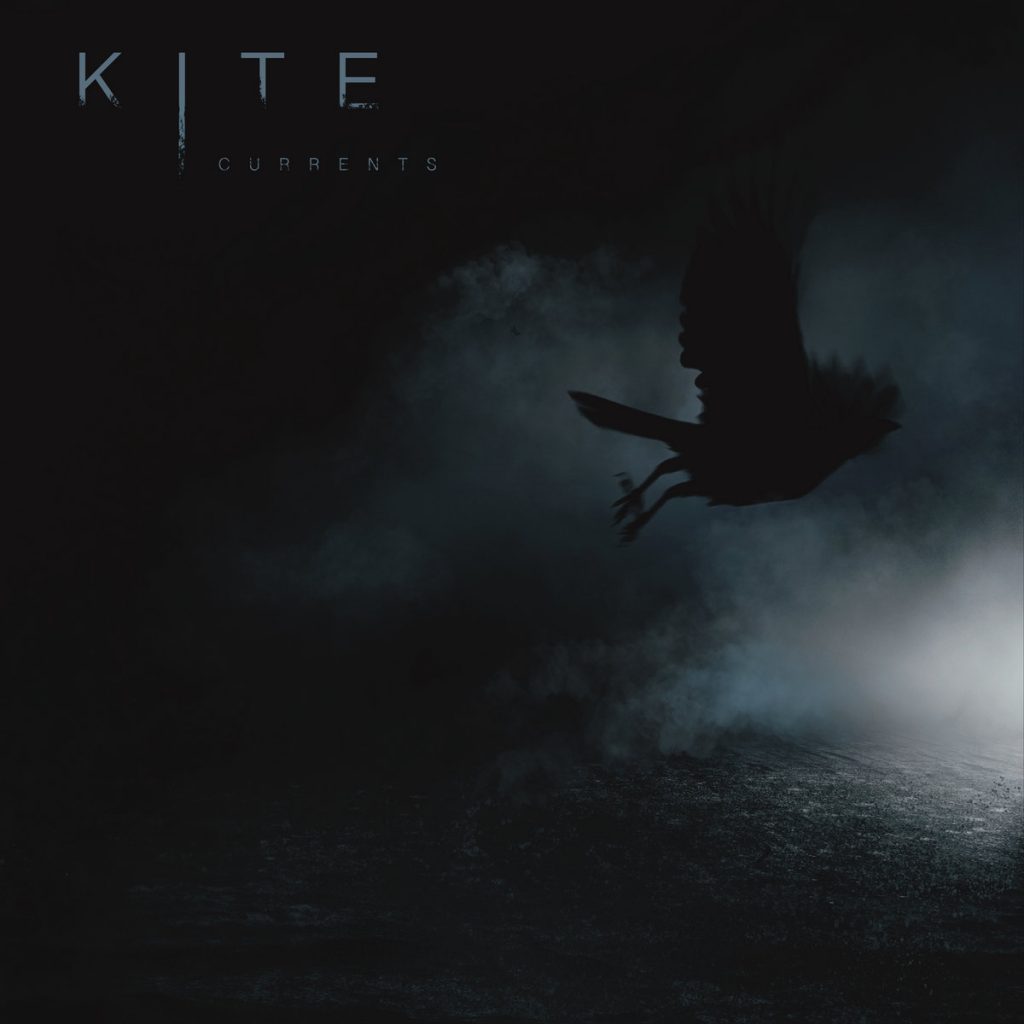 Recorded at an abandoned pig farm in Hamar, Norway by the band and producer Fredrik Ryberg (Andrew W.K.), »Currents« is the latest entry in a collection of rare, intermittent, yet wholly compelling releases by the Oslo-based sludge/post-hardcore trio, KITE.

Aiming to reboot the buzz built around last year’s Argonauta Records-approved album, »Irradiance«, the band is thrilled to be stepping out into the void once more, backed by the clout of a mighty new battalion.

“The team behind Majestic Mountain Records are solid idealists with a true passion for music,” explains vocalist/guitarist, Ronny Flissundet. “We’ve been truly impressed by the fantastic work they’ve done with the likes of Jointhugger and Draken. Having met them personally at numerous Roadburn Festivals down the years, they just feel like the perfect match for us.” 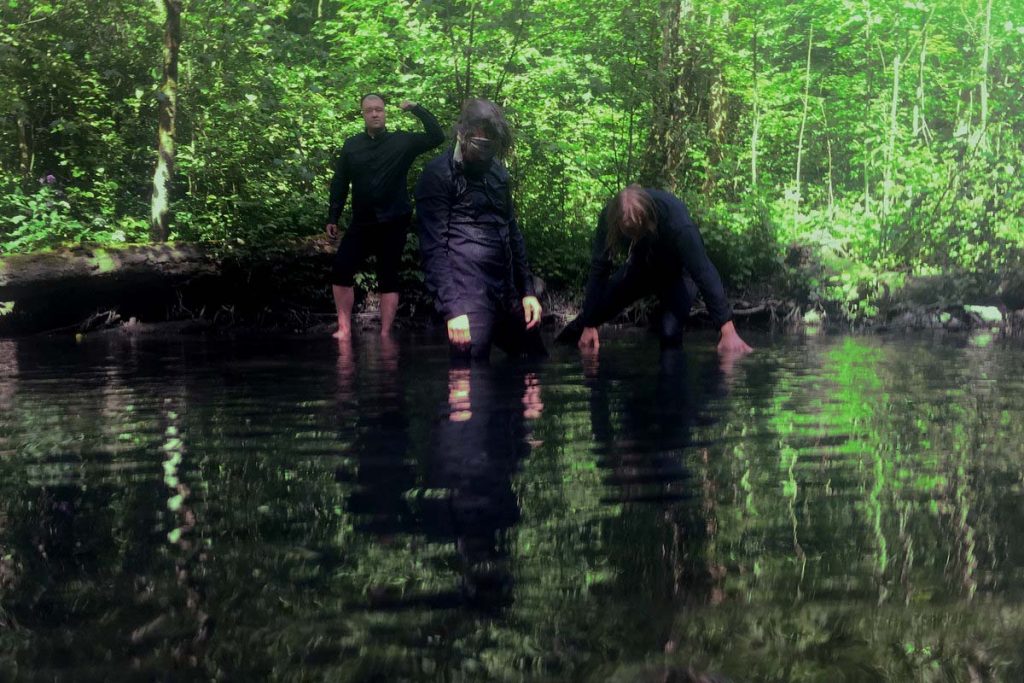 Leading with new single, »Turbulence«, an eerie and manic song musically and lyrically, the disorientating video delivers a whole other level of nightmarish intrigue. Directed and shot by Gøran Karlsvik in an eastern Norwegian wood full of dark nature and vivid uncertainty, the song and video capture the gloomy and sonic disposition of a band that prides itself on the intensity of discord. Scarred and scored by throat-tearing vocals and skull crushing melodies.