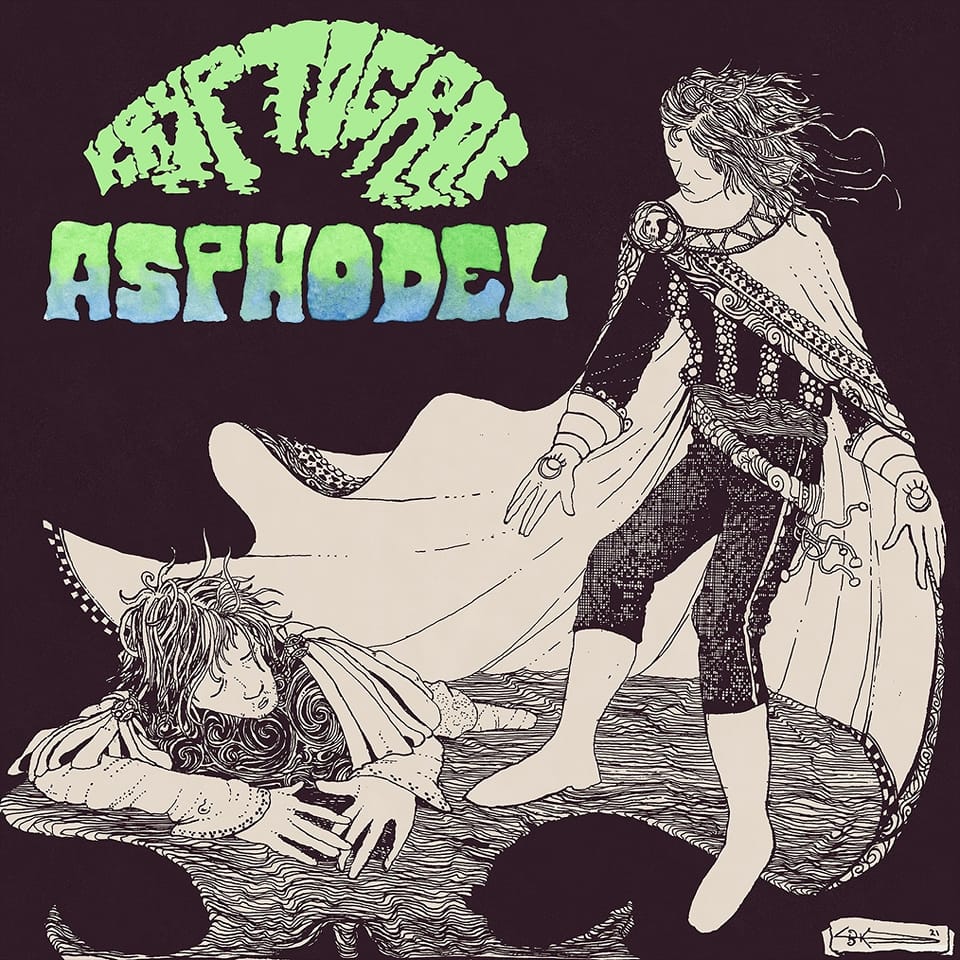 Kryptograf is back with their second album »The Eldorado Spell«, to be released in February. Old school heaviness from Bergen, Norway – and this time the heaviness has been cranked up even more. »The Eldorado Spell« will be available on CD, black vinyl, and limited white and yellow vinyl versions. Pre-order here: kryptograf.bandcamp.com. 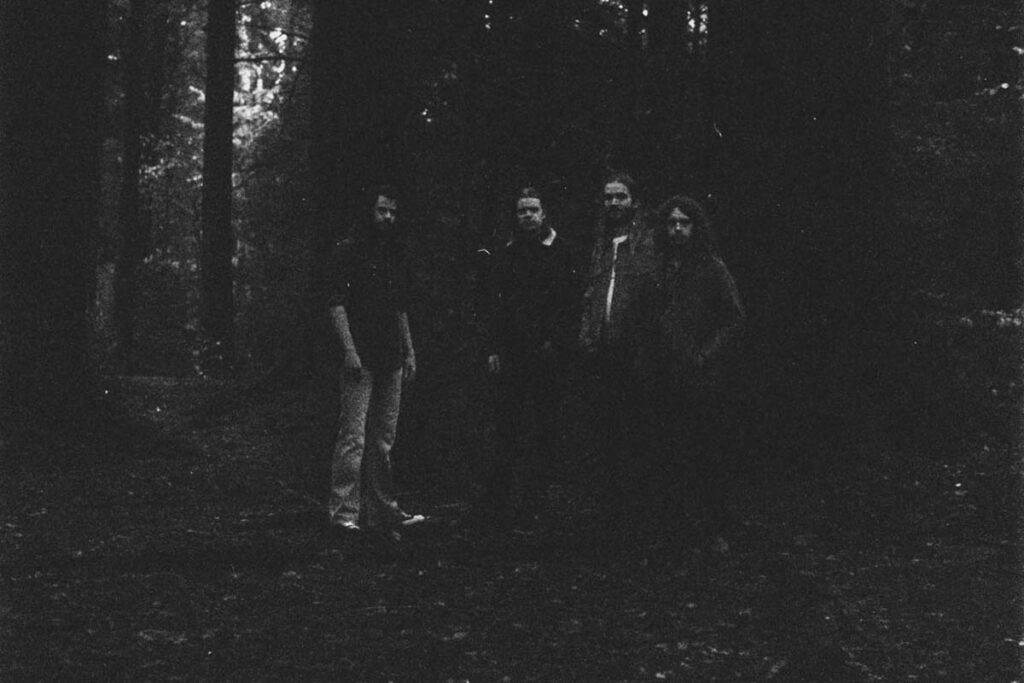