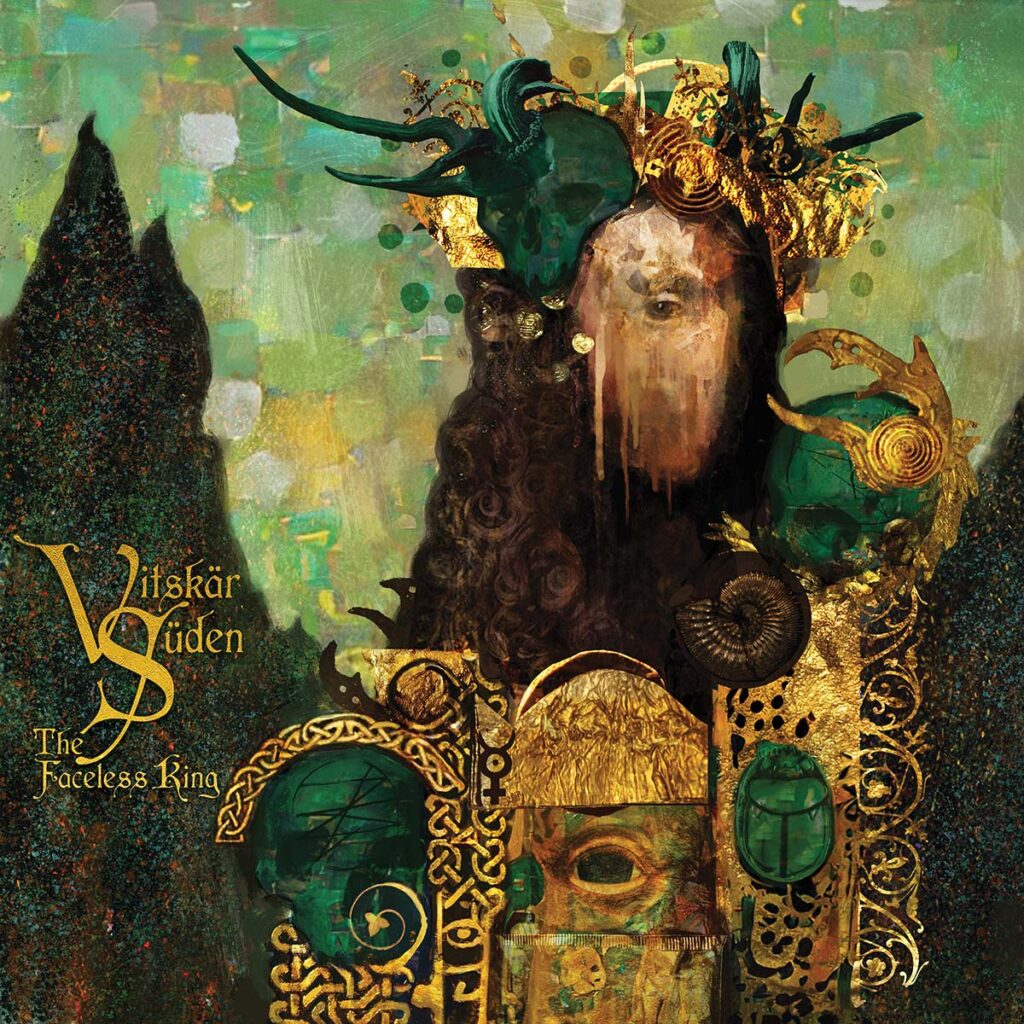 L.A. dark psych-prog goldsmiths Vitskär Süden have signed to Ripple Music for the release of their sophomore album, »The Faceless King«, which will see the light on November 4th, 2022.

Watch a visualizer video for the first single »The Broken Crown«!

Los Angeles dark psych and prog rockers Vitskär Süden sign to Ripple Music for the release of their sophomore album »The Faceless King« on November 4th. Their towering and hypnotic first single »The Broken Crown« is available now on all streaming platforms!

“We couldn’t be happier to be working with Todd Severin and his team at Ripple Music on this release,” says the band. “Having a new home supportive of our genre-bending sound is a fantastic break for us moving forward. Hopefully we can bring something a little different to the Ripple roster and the label can introduce our unique sonic landscape to a wider audience.” 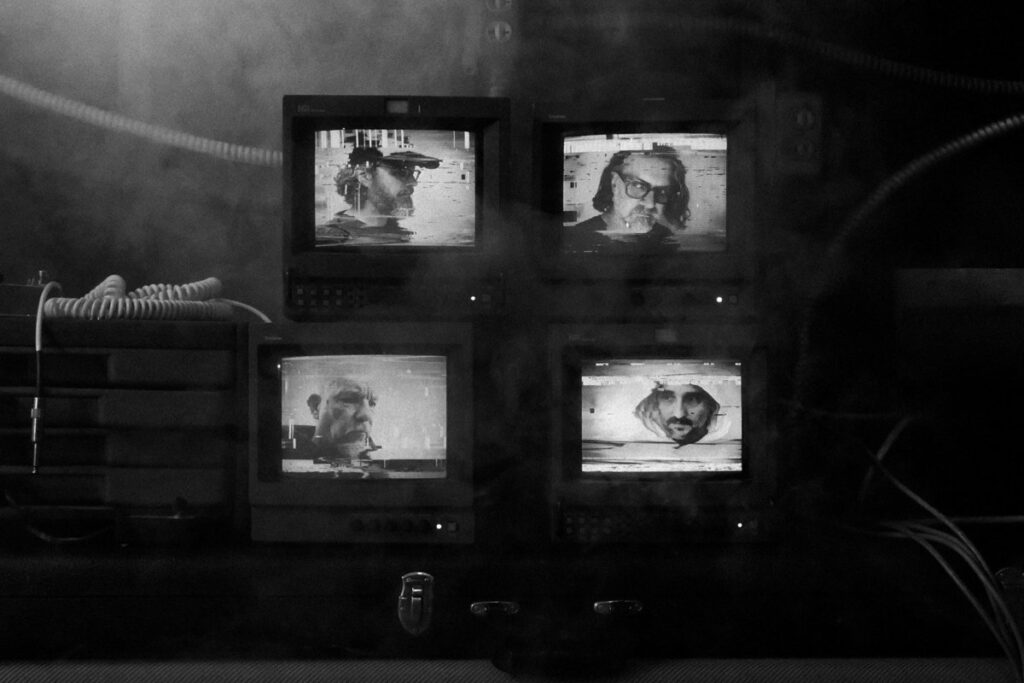 Says Vitskär Süden bassist and vocalist Martin Garner about this new song: “»The Broken Crown« was one of the first tracks we developed for the album and it guided us toward the understanding that we had a dark fantasy concept album on our hands. The album tells the story of the rise, fall and return of a vile king, and I was drawn to the idea of crafting a record around the mythological beginnings of a true antihero – subverting the classic ‘hero’s journey’. I’ve always loved concept albums and the epic rock opera-ness of them all. »The Faceless King« allowed me to take my childhood love of albums like Kiss’s »The Elder« or Maiden’s »Seventh Son Of A Seventh Son« and run them through the very different sonic circuitry of Vitskär Süden. We get to bring the vastly varied influences of my bandmates into play and I think it’s resulted in something uniquely our own.”

Their new album »The Faceless King« was recorded and produced by Vitskär Süden and Don Cento at Studio 64 in Los Angeles, mixed by Don Cento at CenTones, Austin, TX, and mastered by James Driscoll. The artwork was created by Samuel Araya. It will be released on November 4th, 2022 on various vinyl formats, CD, and digital through Ripple Music, with pre-orders coming soon.

It’s clear that Los Angeles-based quartet Vitskär Süden operates from a shared musical consciousness. Having previously played together over the course of two decades, bassist/vocalist Martin Garner and drummer Christopher Martin unite effortlessly for a no-discussion-required, half-time-heavy rhythm section approach. Guitarists Julian Goldberger and TJ Webber bring their own distinctive influences, touching on both the ambient and melodic but unified in an appreciation of layered sonic texture. Described by Metal Hammer Magazine as “epic soundscapes as soothing as a blood-red Californian sunset”, their 2020 self-titled debut drew on elements of psych and prog rock, as well as “weird fiction” lit inspired by the likes of Robert W. Chambers and Laird Barron – a quality equally embodied in the album’s cover art by Samuel Araya (Elvenking). Tracks like »Dawn Of The Monolith« and album opener »War Machine Crimson« nod directly to that melting pot of fantasy, science fiction and horror; evoking imagery of malevolent forces at play in our universe, while »Painted Faces« and »Ice & Haze« offer glimpses of light in the darkness. 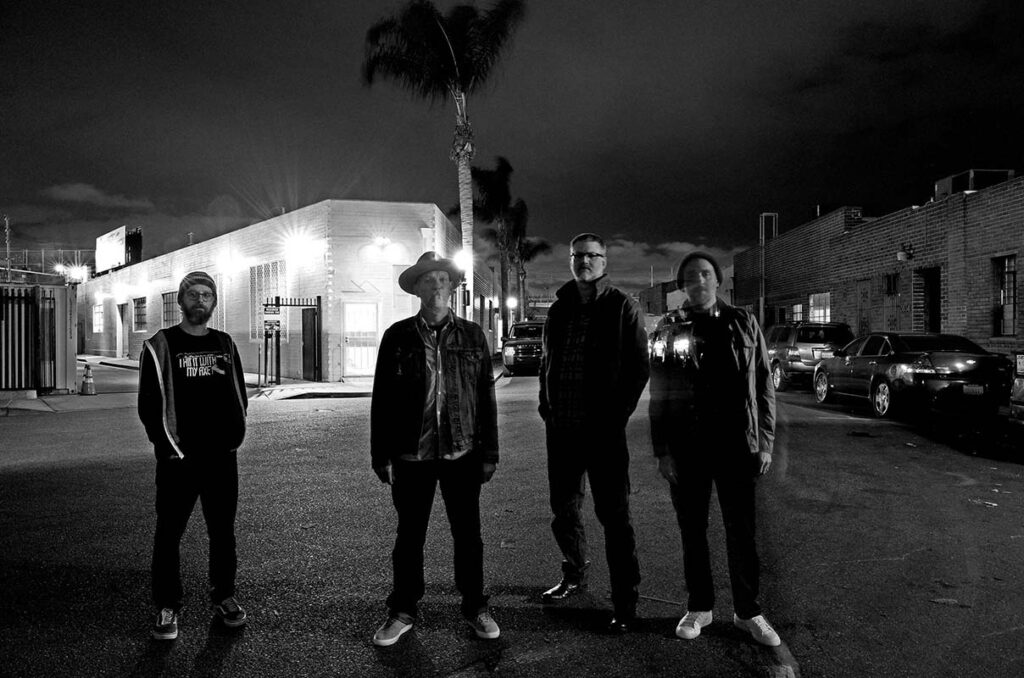 Vitskär Süden is now ready to embrace its destiny, as the foursome recently signed to Californian powerhouse Ripple Music for the release of their anticipated sophomore album »The Faceless King«, due out on November 4th, 2022.