“»Skullactic Visions« is the bands 6th studio offering, and the first with bassist Kenny Coombs. We’ve taken a more technical approach to writing these songs, but our raw approach is still as present as ever. Grab your board of choice, crank this shit up, and drop in. This album is dedicated to the memory of Todd Maurer, a loving father and friend, and the biggest fan our band will ever see.” the band says. 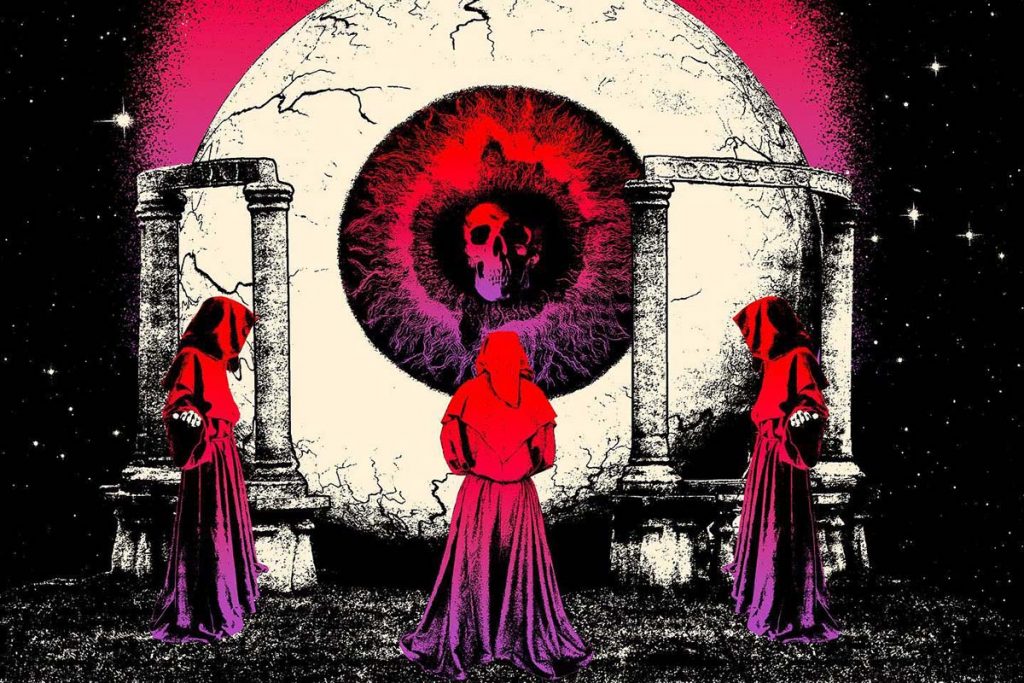