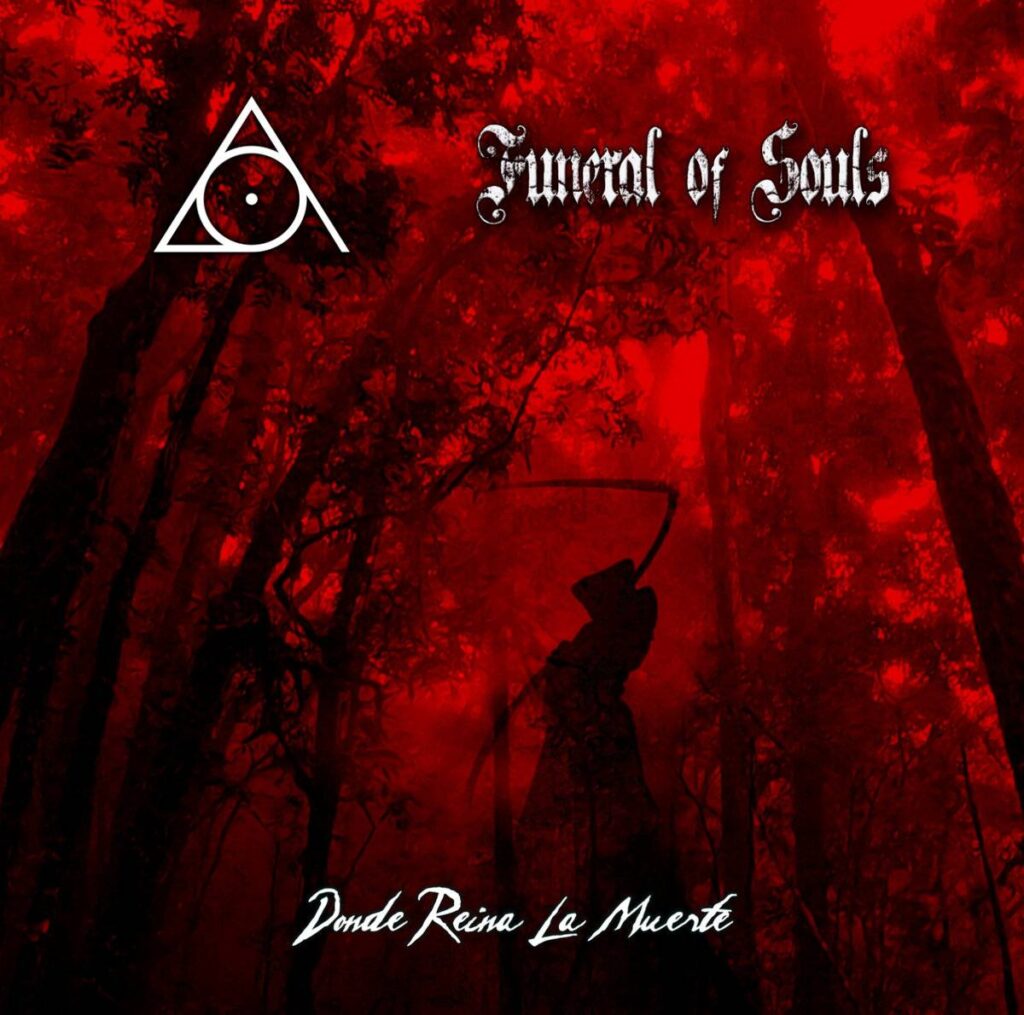 Donde Reina La Muerte, brings you a powerful taste of the Latin American doom metal scene. Lake Of Depression is Panama’s most representative doom act, while Funeral Of Souls is a rising new band from Argentina.

In this split, Lake Of Depression includes two songs from two of their previous releases where Adhy Velásquez contributes with her melodic voice, in order to give balance to this release, as Selva Anzorena’s melodic to raging vocals in Funeral Of Souls are a predominant characteristic of their sound. One new song has been included from Lake Of Depression into this release and it shows a balance between melodic/atmospheric and funeral-death doom styles. Funeral Of Souls brings us three new songs that take you into a journey from anger to deadly inner peace. 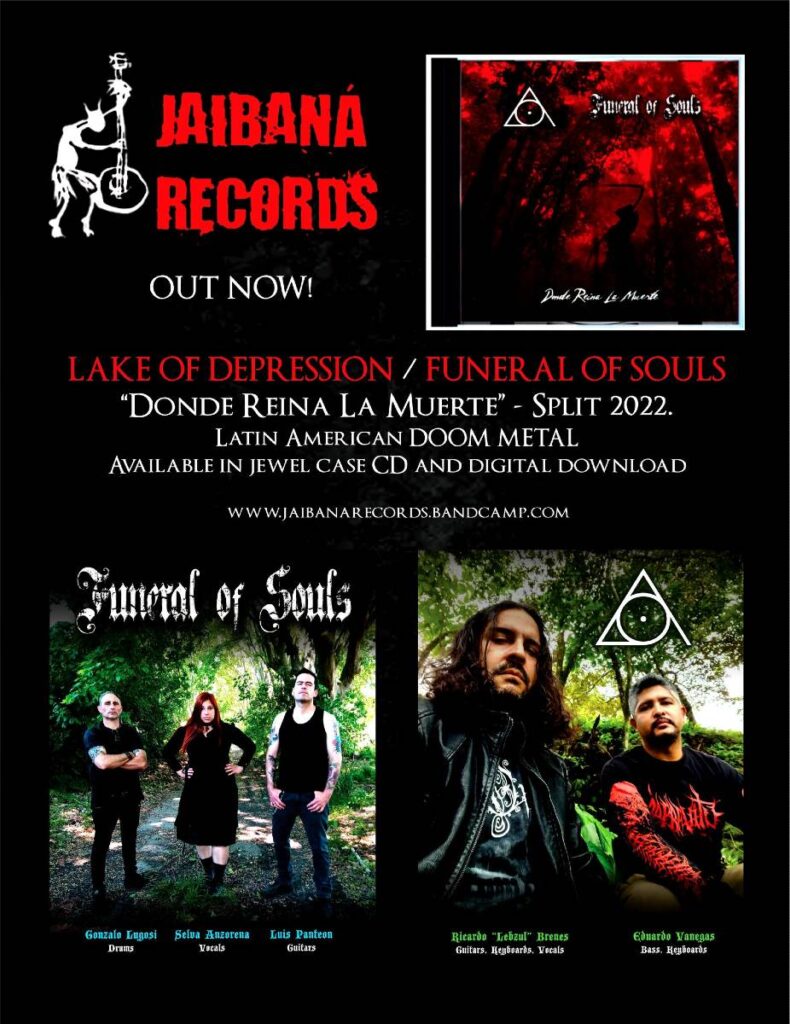 Funeral Of Souls is a gothic/doom metal band from Buenos Aires, Argentina featuring Selva Anzorena on vocals, Luis Panteon on guitars and Gonzalo Lugosi on drums.