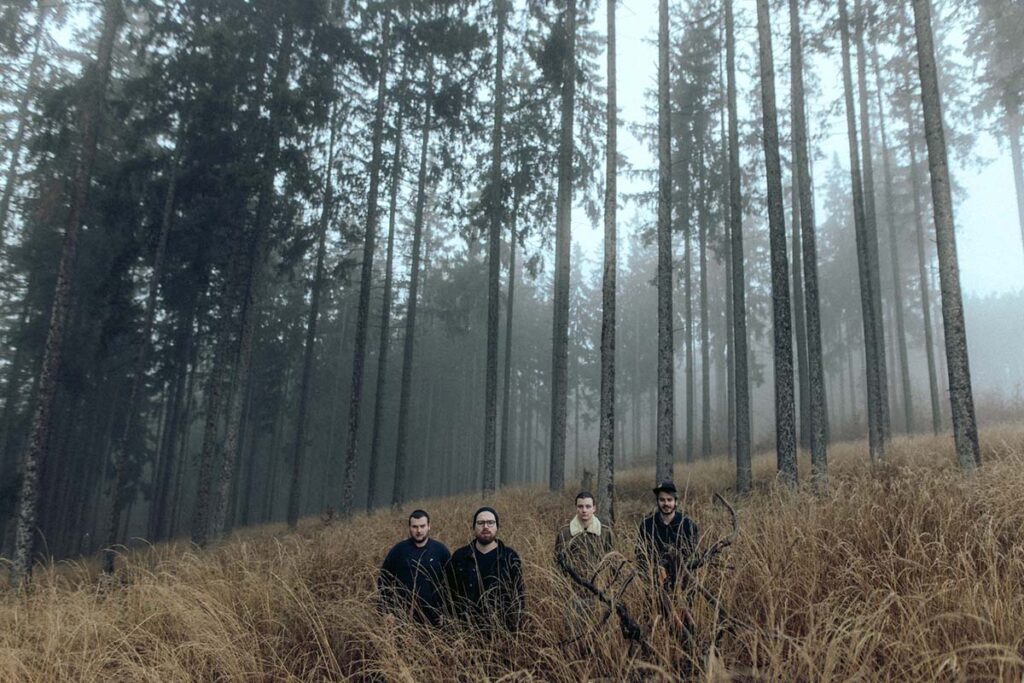 The band comments: “Here we go! We are releasing first single from second LP »Vere Modus«. It was long journey, but definitely worthy. Many thanks to everybody involved and special thanks to 666MrDoom for exclusive premiere. Enjoy and stay tuned for more upcoming stuff!”

»Terra« is the first single from upcoming second LP »Vere Modus« from Czech band Lambda. Album is going to be released February 25, 2022.

Lambda is a four piece instrumental post/stoner band from Český Krumlov (CZ). Since 2014 they have released two live records, one EP and one full album. Their debut LP »Heliopolis« (2019) was recorded in Polish studio Monochrom and features slow-evolving songs with delay-drenched post-rock soundscapes and heavy riffs. Lambda combines that with melodies which will take you on a phenomenal journey through time and space. 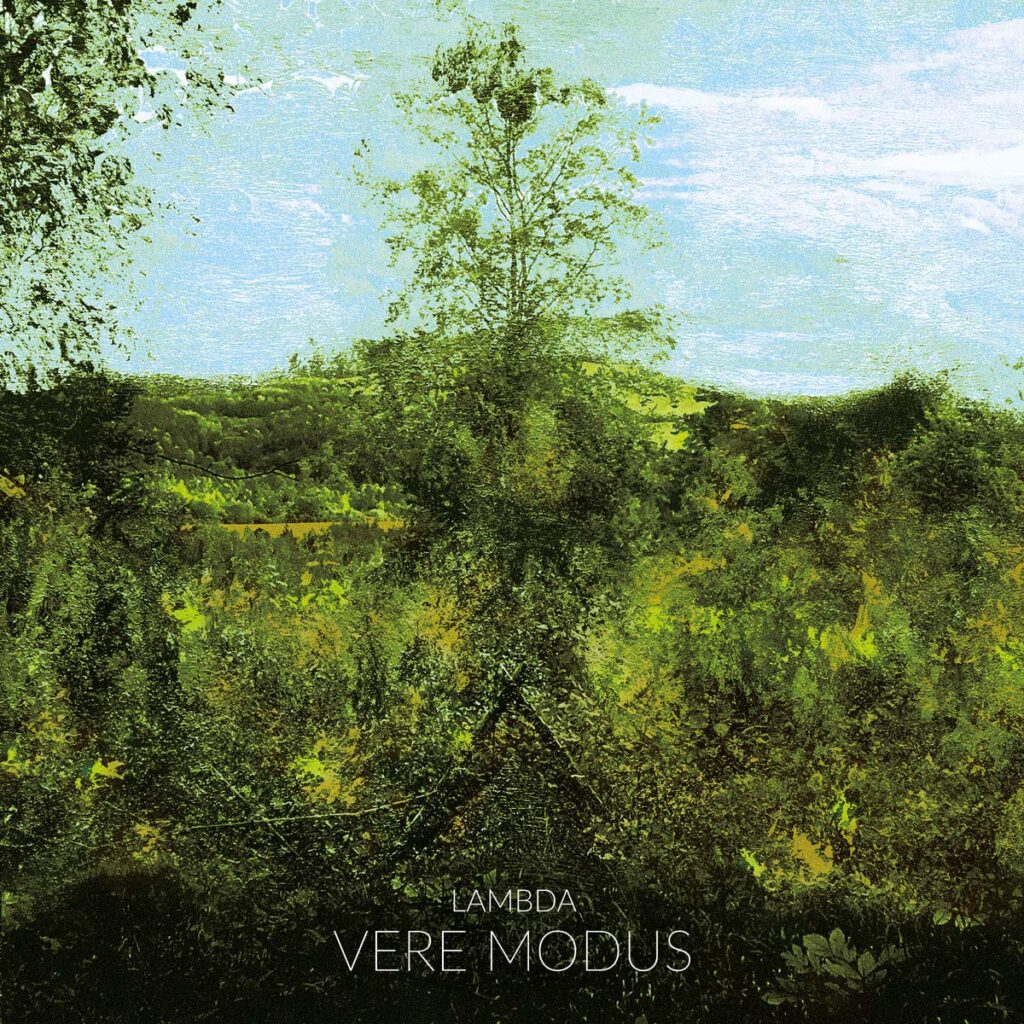