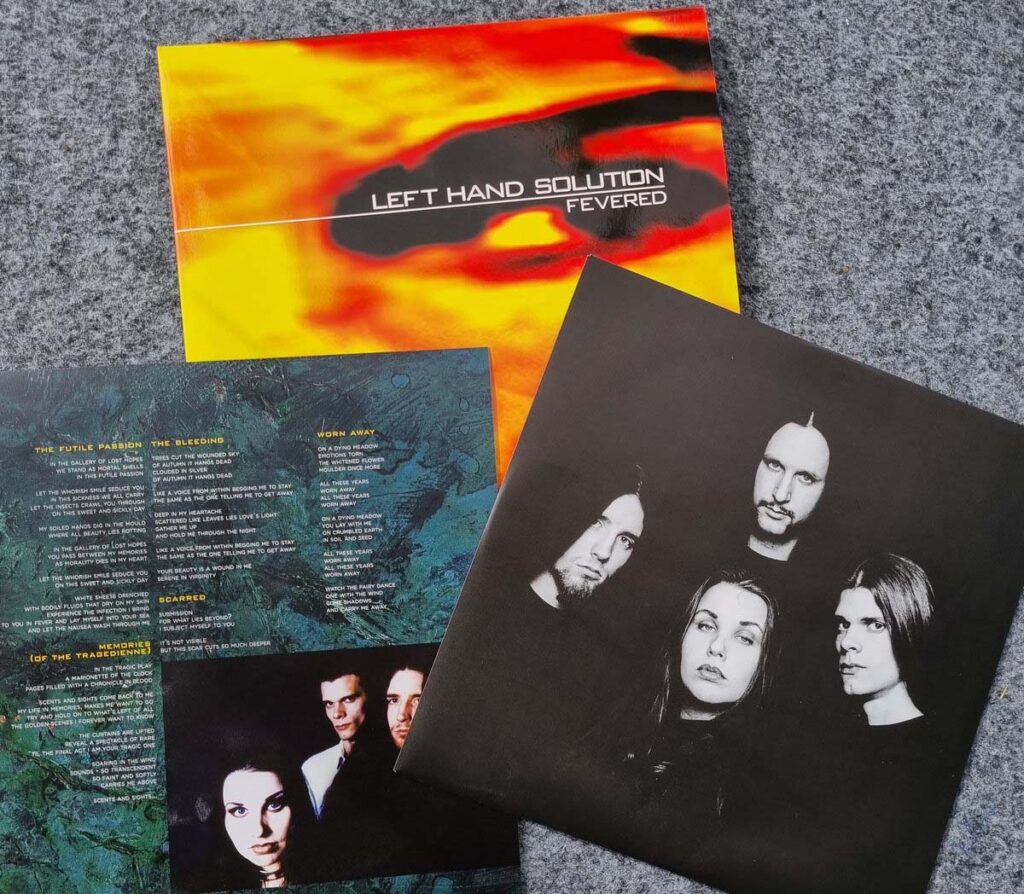 »Worn Away« is an outtake from the »Fevered« album sessions that was later featured on the 1998 Nuclear Blast compilation »Call On The Dark 2«.

Left Hand Solution celebrates 25 years since the release of their album »Fevered« on Nuclear Blast with a massive new edition. Remastered on orange double vinyl and with bonus tracks. Gatefold and printed inner sleeves and 4 bonus tracks. Order your copy at the band’s Bandcamp or Massproduktion shop.

The band comments: “Finally out digitally and on vinyl. »Worn Away« was recorded and produced by Thomas Hedqvist at Kitchen Studio at Grönborg, Sundsvall in June 1996 but never released digitally. To celebrate the release of the 25 year edition of »Fevered« – including this track, Joakim Mårdstam compiled this video from old VHS-tapes filmed during the recordings of the album. Have a great doomy nostalgic metal moment.” 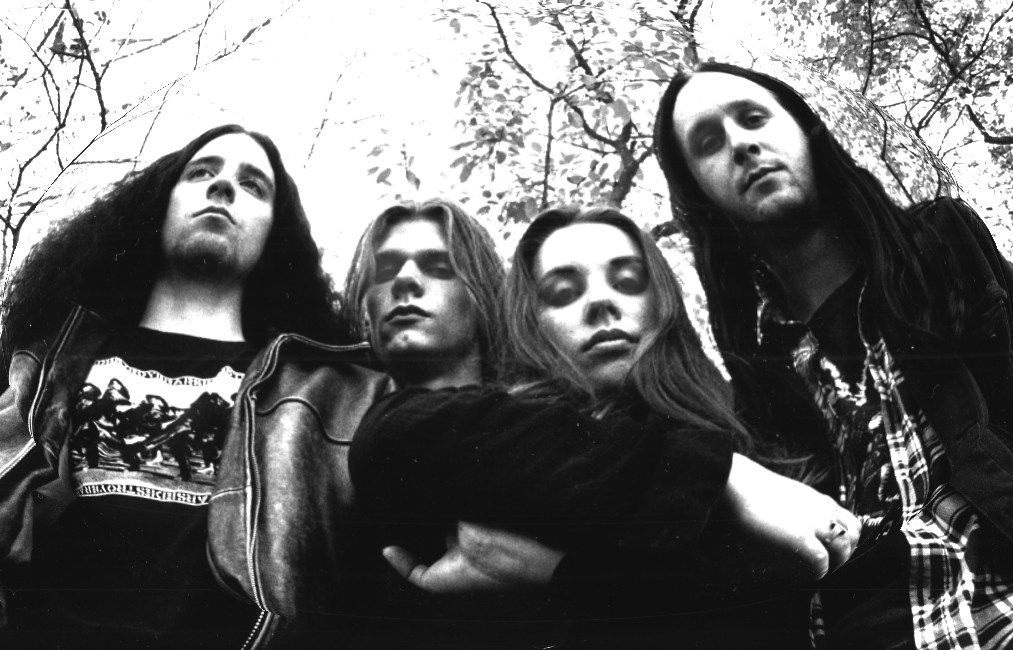 Left Hand Solution formed in 1991, released 3 albums and toured Europe, US and Canada and made a large impression with their unique take on Doom metal for more than 10 years.

What made LHS special was their combination of hard riffs, dark melodies and Mariana Frykman’s dark and beautiful voice.