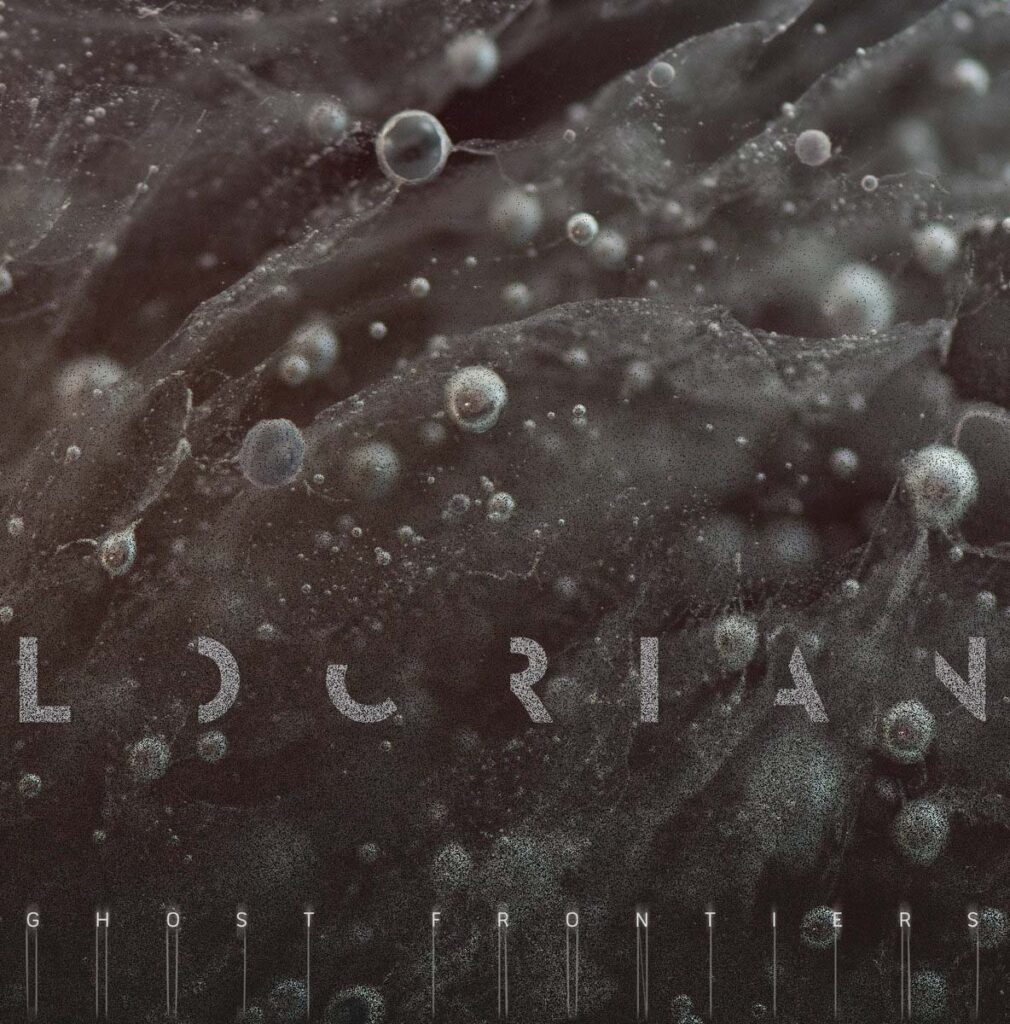 Tracklist:
01. Witness The Collapse Of Geologic Time
02. The Chasm Of The Future

The new Locrian album »New Catastrophism«, the first Locrian release in seven years, will see its release on 2xCD/LP/Digital on August 12th. Alongside »New Catastrophism«, Locrian will also be releasing the »Ghost Frontiers« EP that will come as a bonus disc with the CD edition, a bonus digital download with the LP, and released through all digital channels on August 12th. The »Ghost Frontiers« EP features the two tracks »Witness The Collapse Of Geologic Time« and »The Chasm Of The Future«.

The band comments: “»New Catastrophism« is the expression of years of observing disasters all around us and an opening to a new vision of a world changed beyond repair. We’re pleased to share this album with the world after such a long break and hope it serves as a soundtrack to the changes to come.” 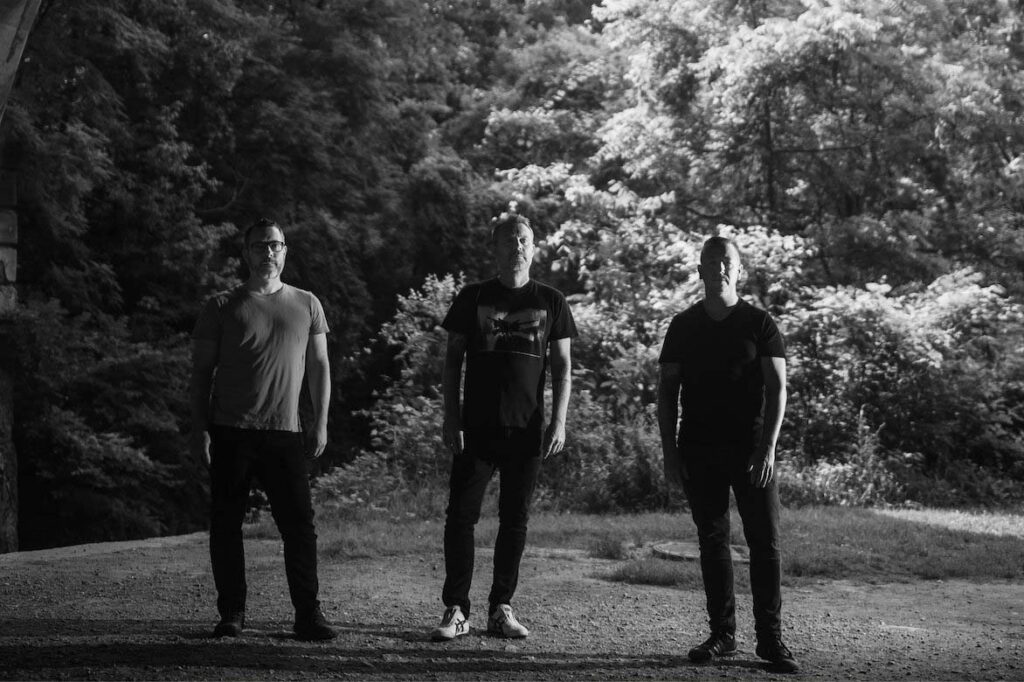