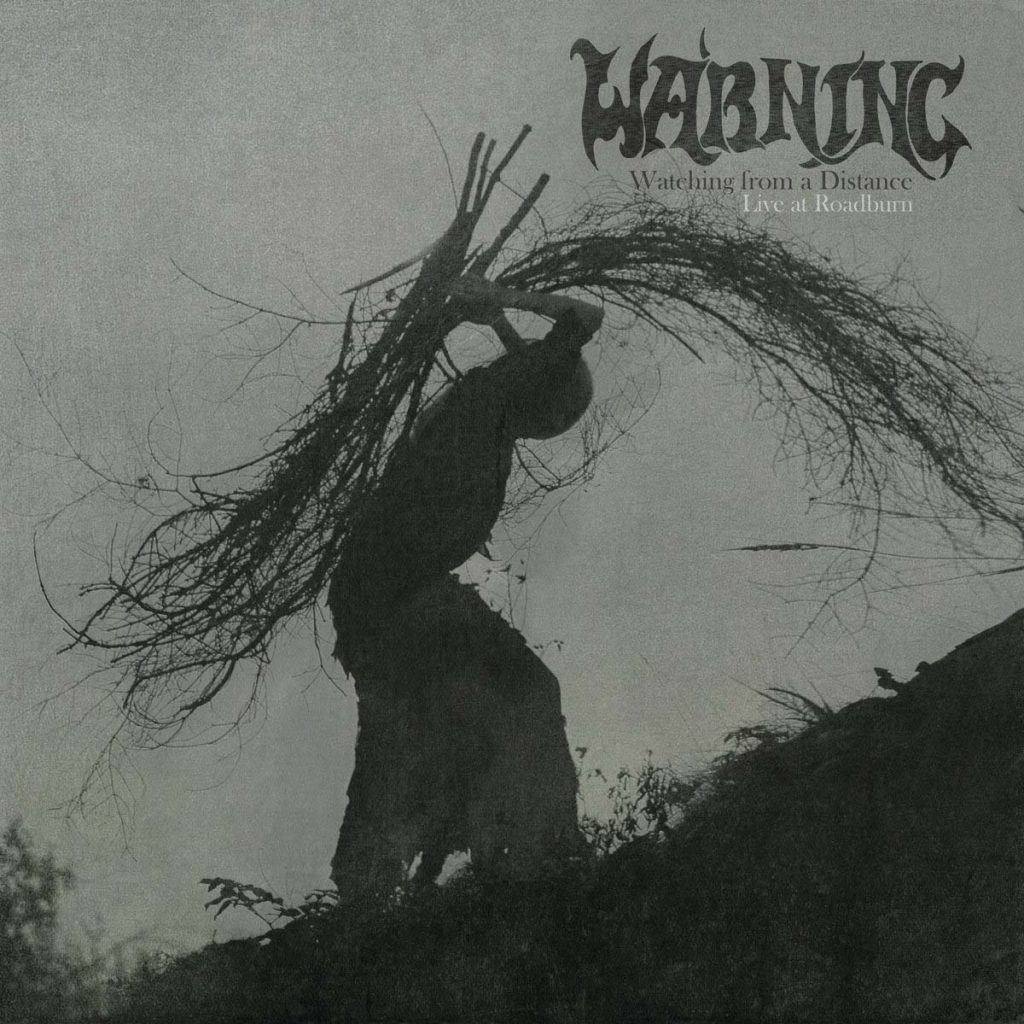 Listen to the live album »Watching From A Distance – Live at Roadburn« by legendary UK doom metal band Warning, which dropped on September 24th, 2021 via Cappio Records.

All music and lyrics by Patrick Walker.
Artwork by Tekla Vàly.

Recorded live in 2017 at Roadburn Festival in Tilburg, The Netherlands, this live album captures the return of this legendary doom band after an extended hiatus.

Recorded by Marcel van de Vondervoort and his team on site, audio was mixed by Chris Fullard, and mastered by Michael Lawrence at Bladud Flies.

After a prolonged hiatus, Warning reformed in 2017 to perform at Roadburn Festival in the Netherlands, and a handful of other festival and tour dates. The band is once again no longer active. 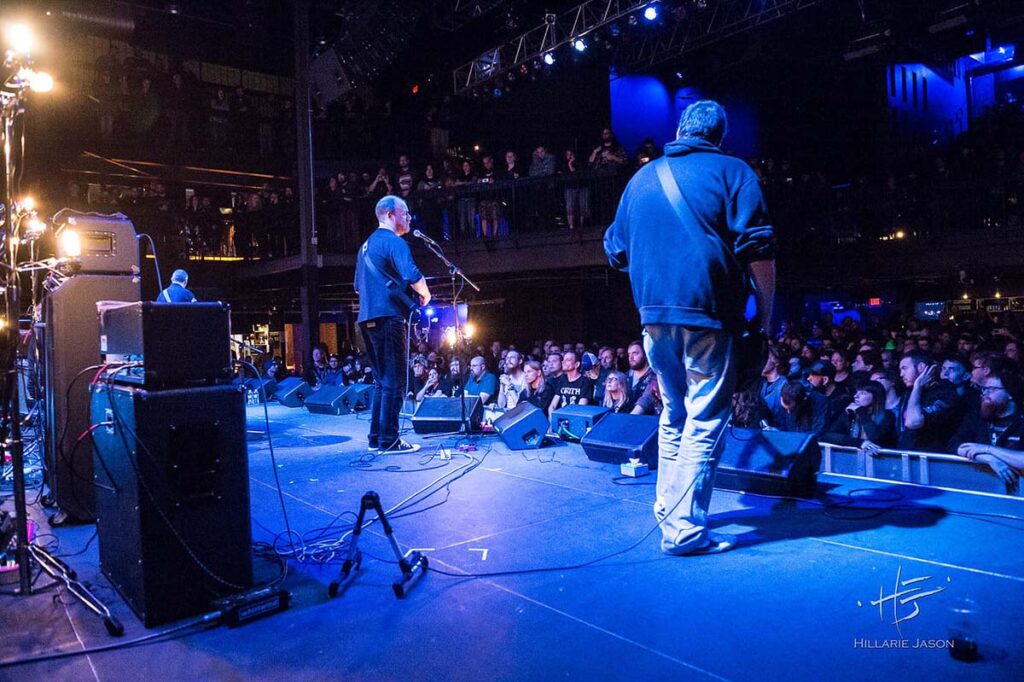