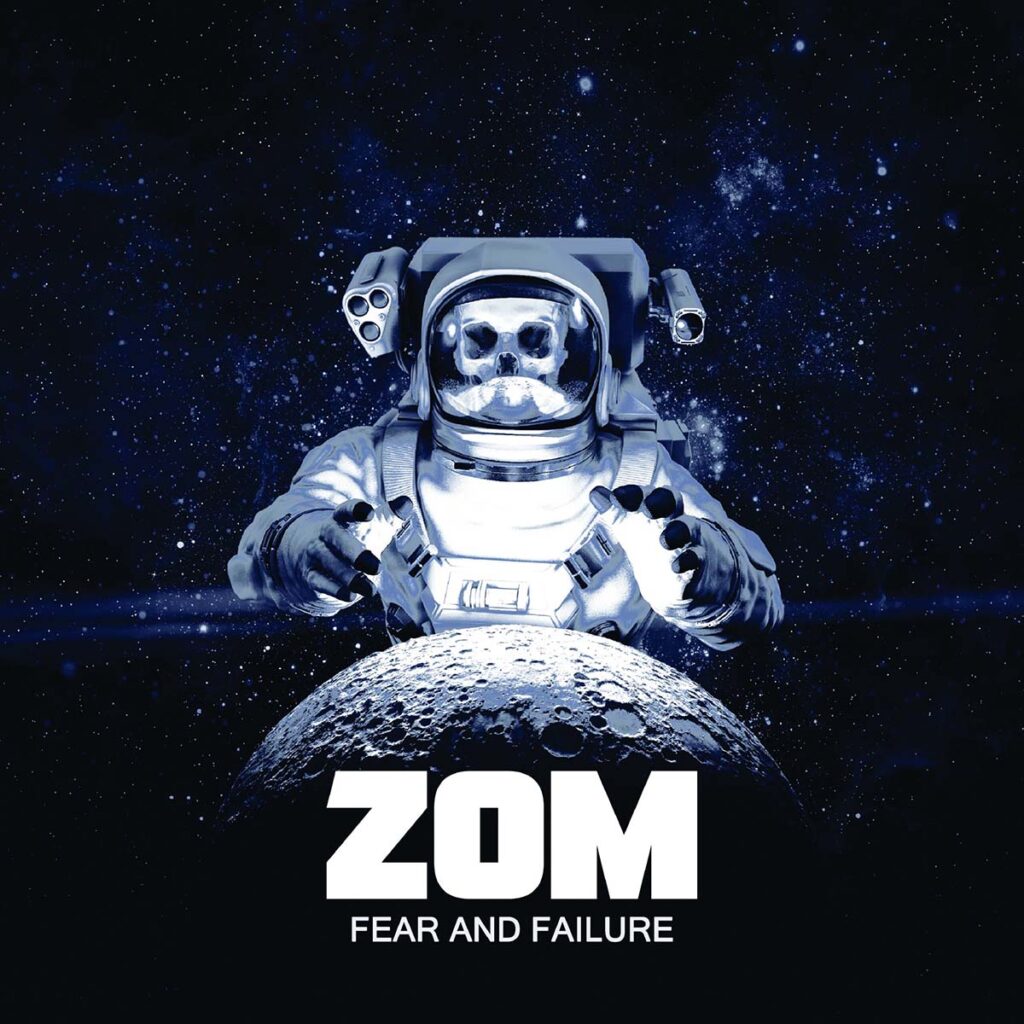 »Fear And Failure« is ZOM’s brand new chapter of adventures. A high stamina album packed with action and riffs that will hook you down from the begining til the end!

In 2018, ZOM proceeded to some retooling. Von Dehn and Zerbe recruited guitarist Matthew Tuite (Blackfinger, ex-Penance) and bassist Sam Pesce (Del Rios). This would be the new lineup allowing them to hit the road and, eventually, the studio to collaborate and create.

It was back in March of 2020 that the band entered the studio to record »Fear And Failure« but the pandemic slowed down the completion as well as any release plans they had. 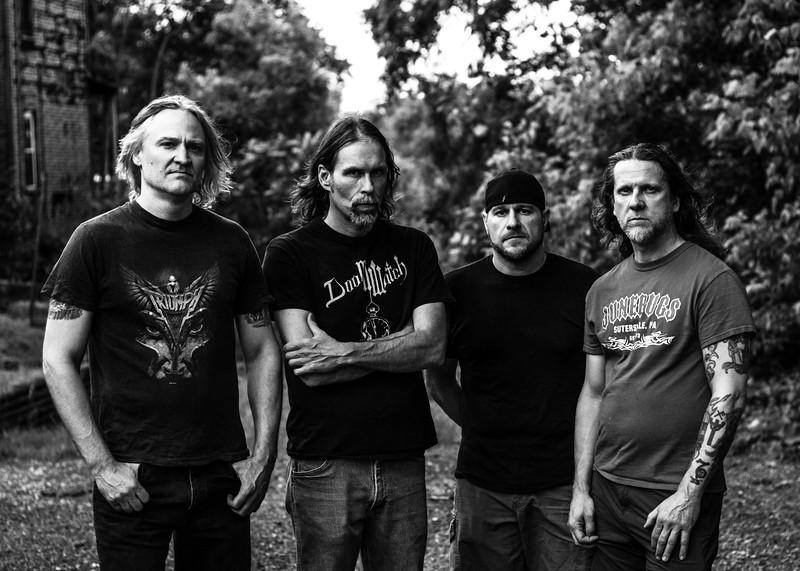 All tracks written and performed by ZOM with the exception of »Down The Highway« which was written by Eddie Glass and originally recorded by Nebula.