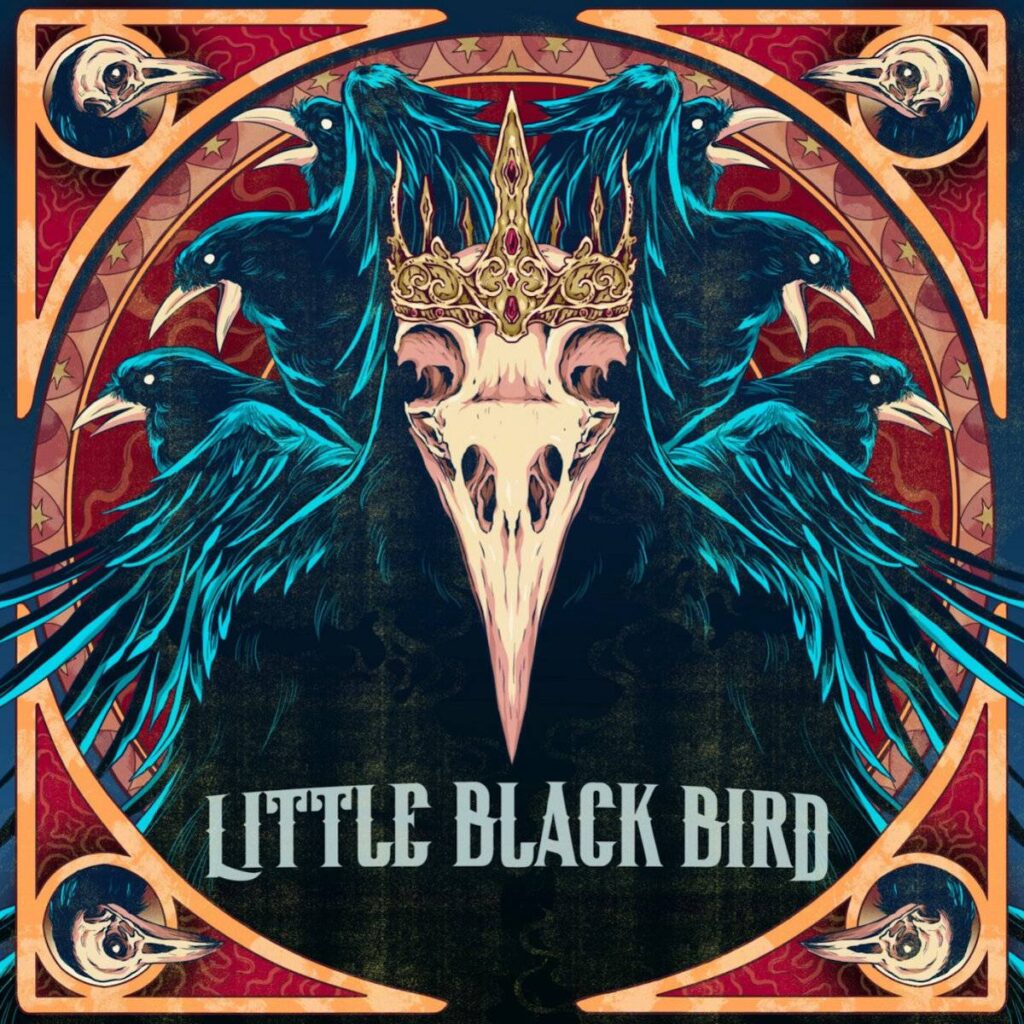 Little Black Bird is a band from São Paulo, Brazil, formed in 2016. Caio and Vine grew up playing guitar and writing songs until they decided to start a band together. With the addition of Luiz Gustavo on drums the band started writing more and more songs, experimenting with different influences such as Queens Of The Stone Age, Truckfighters, Royal Blood, Alice In Chains, Soundgarden and Audioslave. The band finds a balance between heavy and slow grooves and riffs, and deep, psychedelic and emotional melodies. Their debut album was recorded during the pandemic in 2020, produced by Luiz Fernando Vieira, with Caio (Guitar), LG (Drums) and Vine (Vocal, Guitar, Bass) and mastered by Maor Appelbaum. 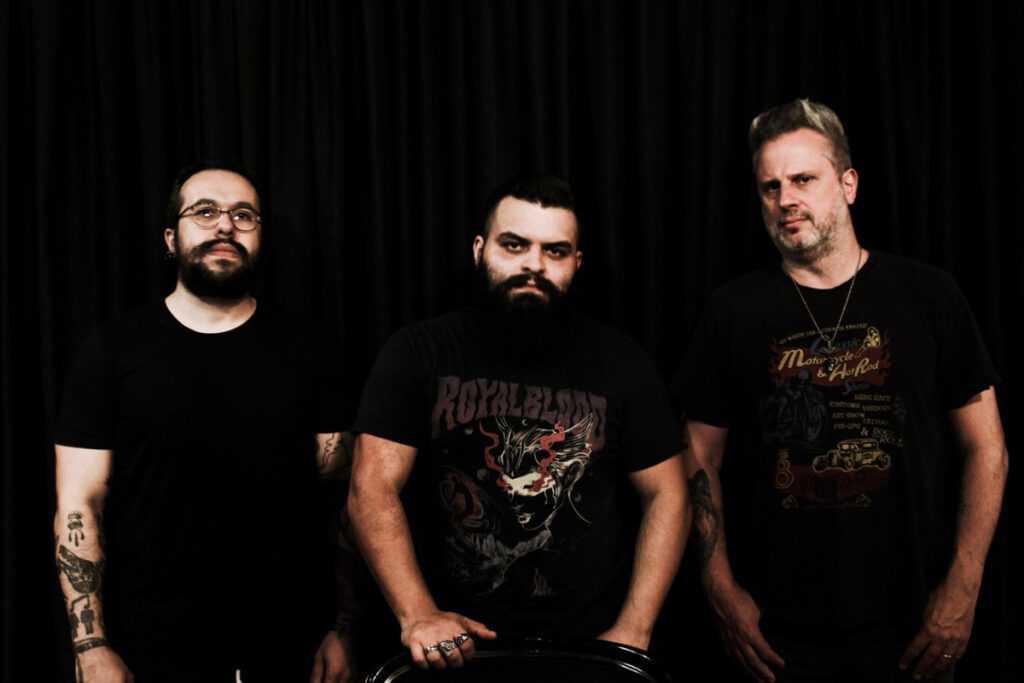 The album’s story is about a desert of many forms and themes, sometimes associated with literal situations like depression, beginnings, disappointments, different angles of faith or belief.

The track »Wide Awake« in particular talks about duality. The evil that exists in the good and the good that exists in the evil. You never know who hears the prayer, or where it goes. In the song, the character asks a deity for help, which is actually the one who creates all the trials. Are good and evil really that opposite? Take a look at the music video below!

The movie clip was animated by Bruno Ianni.
The singles and album cover art was done by Andy Alvez.
The album was recorded at the AudioArena which is inside a football stadium in Brazil, the Morumbi stadium.