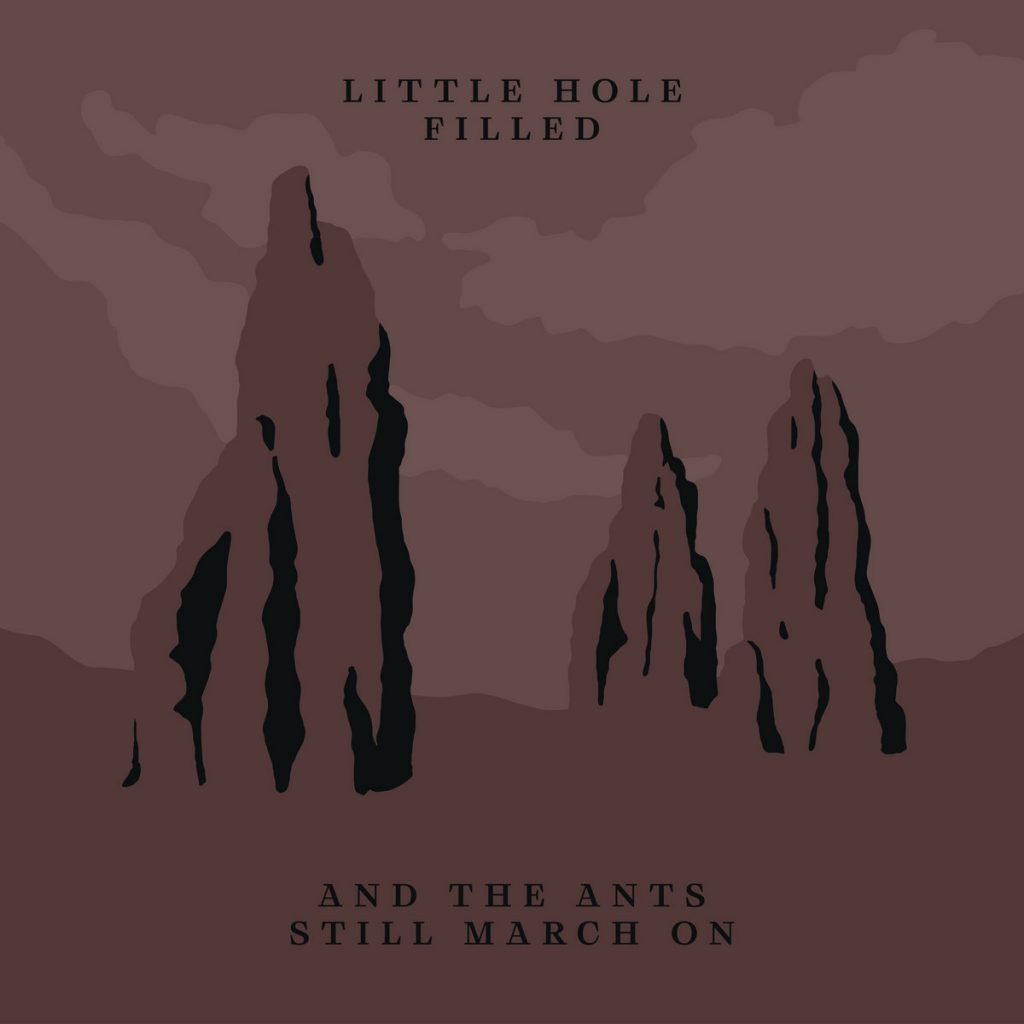 An album about the circle of life and death. A bastard sound of doom, sludge, stoner and metal.

Founded in 1996 in the deepest woods of Austria. Played a lot of shows all over the Mühlviertel in the early years. Stopped playing live due to living in different parts of Austria, but never stopped rehearsing and writing songs. Recorded a demo in 2009, finally released much later. Played some shows. Wrote more songs. Finally recorded and released their first album in 2020!