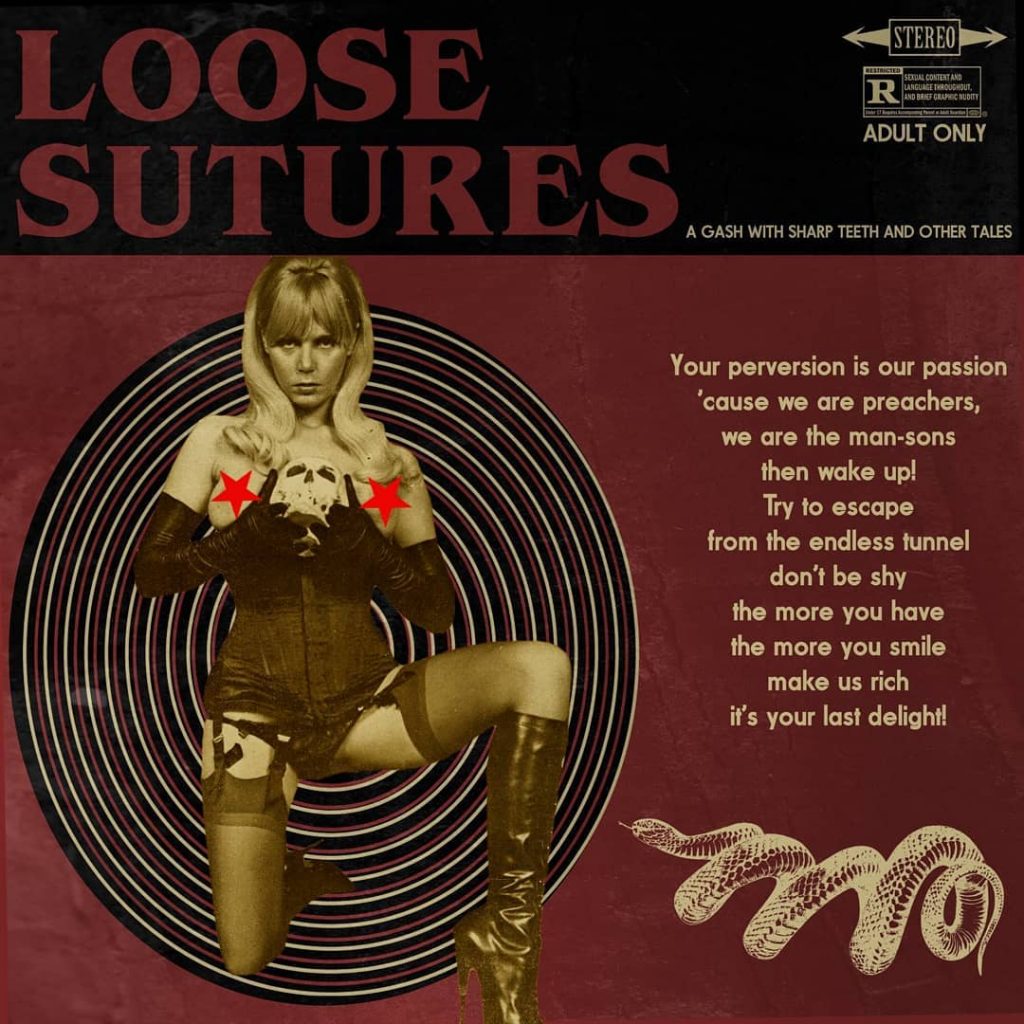 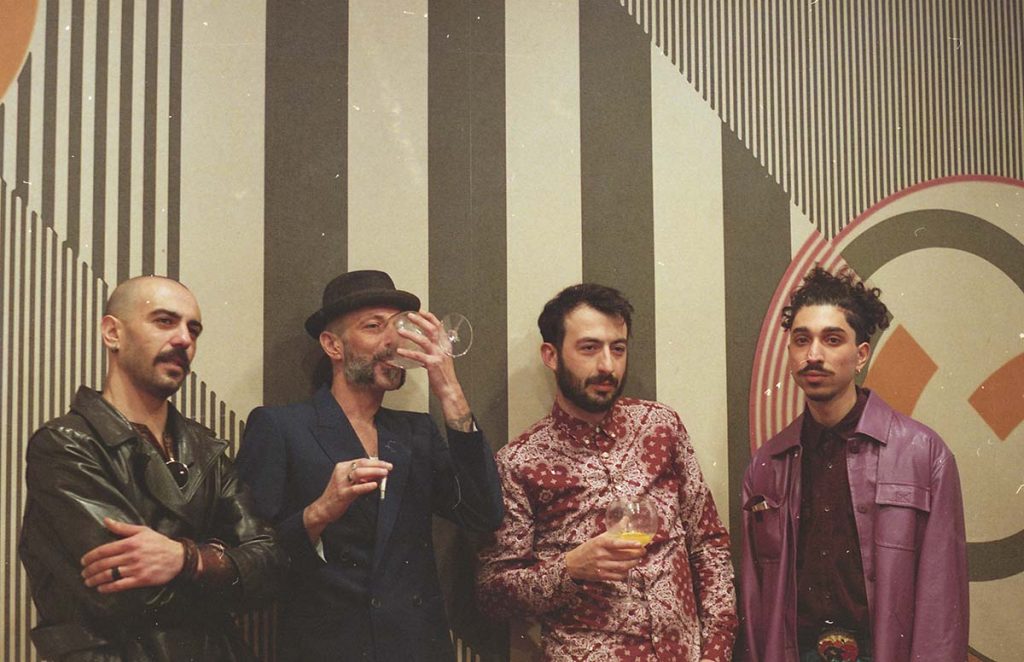 »A Gash With Sharp Teeth And Other Tales« is a journey delving into lust with filthy guitars, stoned rhythms, and creepy voices escorting you deep inside the sticky core of what you fear yet desire at the same time. An escape on high heels, a recipe for toxic tastes, an endless nightmare, a tempting little mistress, a white vulture flight – the 10 tracks of the record were born with love, smoke, and alcohol in a sickly strip club.

So, put on your kinkiest outfit and play the record loud!