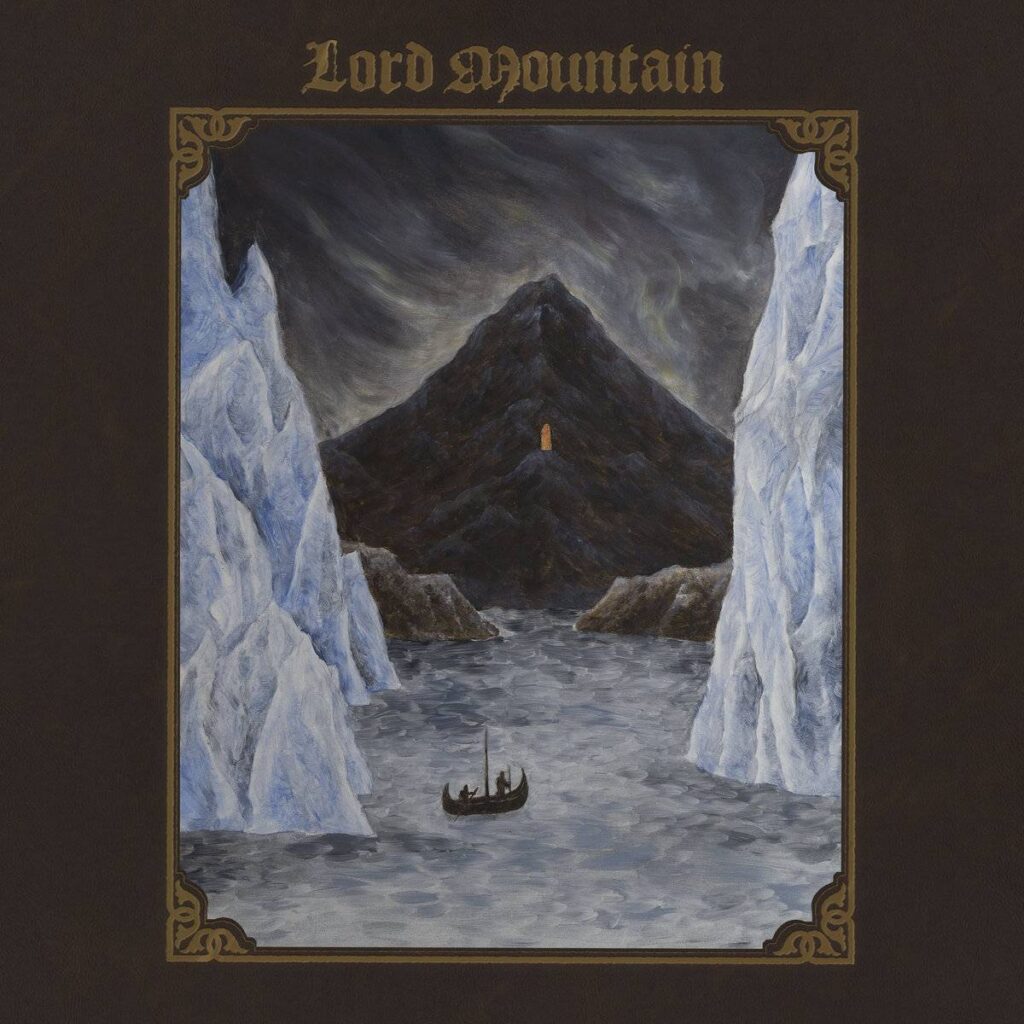 We are proud to announce Lord Mountain’s long anticipated debut full-length »The Oath«! The album is eight tracks of top-notch heavy metal and doom. Synthesizing traditional metal and fantasy influences from the 70’s and 80’s, Lord Mountain brings a vintage style and perspective to the modern era. With nods to Pagan Altar, Pentagram, and Sabbath, Lord Mountain carries the flame of classic heavy metal forward. Filled with perilous adventure and somber laments, »The Oath« is a quest-like experience more than collection of songs. Jesse Swanson, the lead singer and songwriter, casts hallucinations of soaring towers and bottomless chasms, all for us to explore with sword in hand.

Hailing from the coastal California city of Santa Rosa, Lord Mountain formed in 2014 are stalwarts of traditional heavy metal. Artwork for the record was created by Jesse Swanson. A professional tattoo artist by trade, Swanson has a comprehensive aesthetic mission visible in his original oil paintings and drawings for the record. Lord Mountain represents the intersection of all his interests and abilities into one artistic vision. 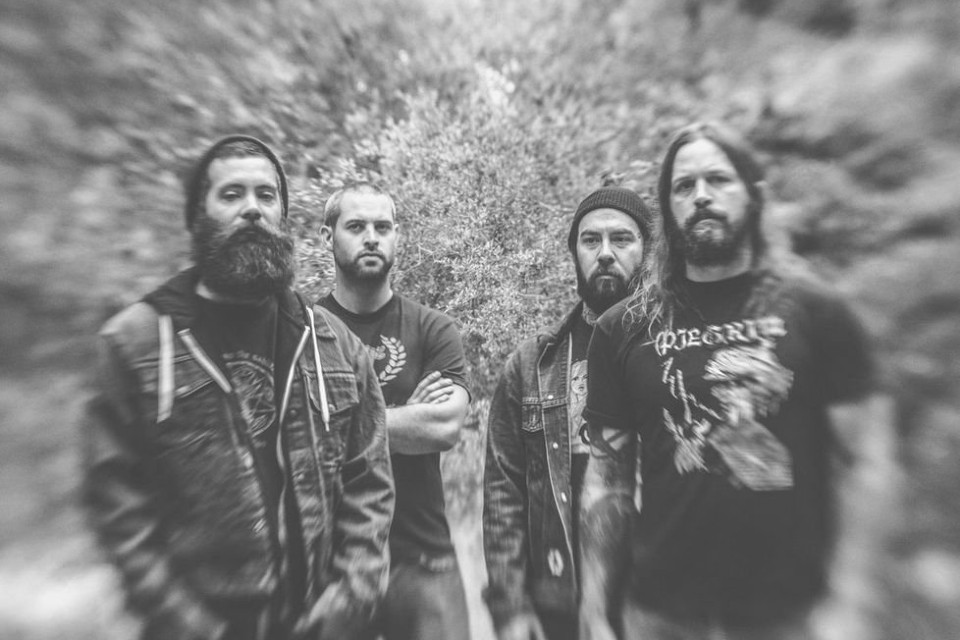 Recorded and mixed by Harry Gale Route 44 Studio in Sebastopol, CA in 2020 and 2021.
Mastered by Justin Weis at Trakworx in South San Francisco, CA in 2022.