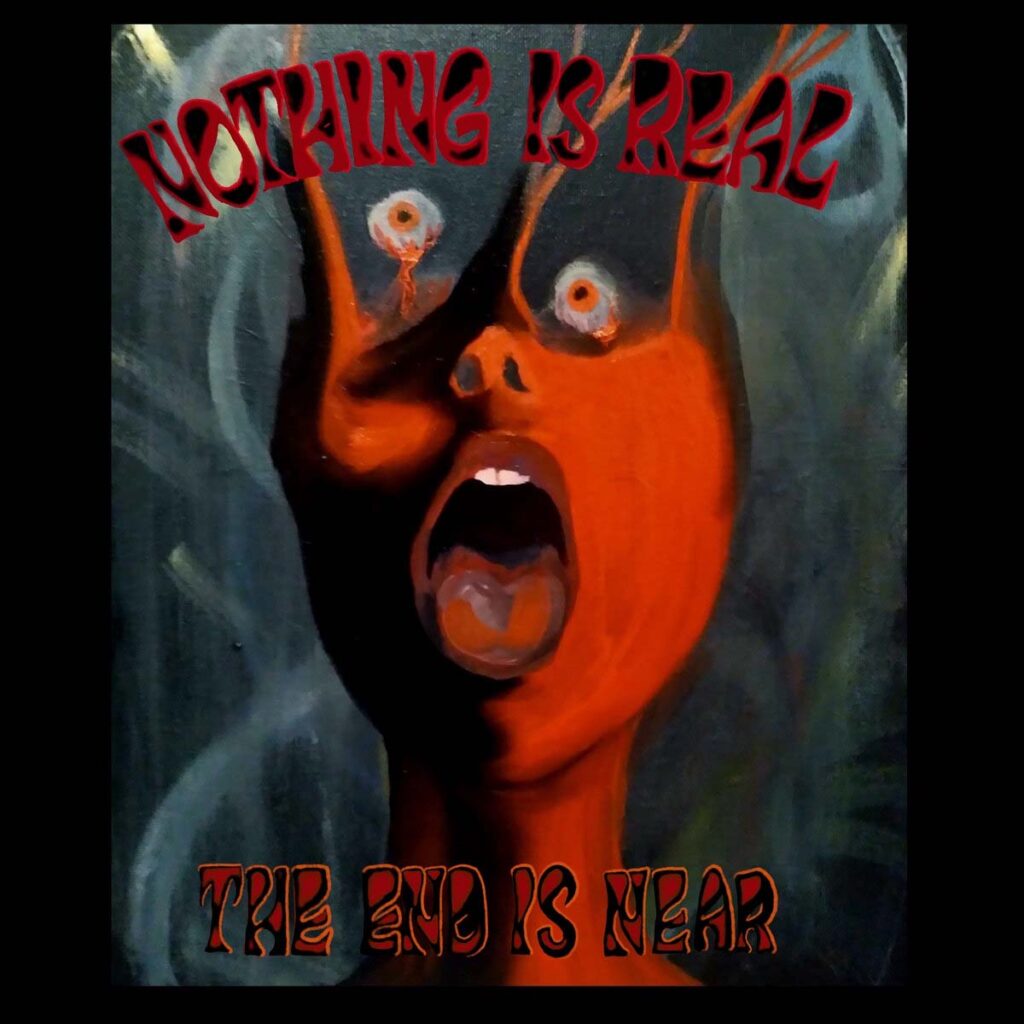 Los Angeles psychedelic doom metal band Nothing Is Real release the second single »The (Pt. 2)« taken from their new album, »The End Is Near«, due out on October 31st, 2022.

“Nothing is real. Everything is permitted.”

Like someone ranting on a street corner, »The End Is Near« preaches the end of days and welcomes it with fervor. Nothing grows continuously and all things must die. This album is an acceptance of this fact and the fact that humanity’s current course cannot be sustained, and most likely not repaired either. This album is about accepting our true nature and accepting that all things must come to an end. And the only ones who will be saved amidst this glorious and hellish rapture will be the ones who realize: 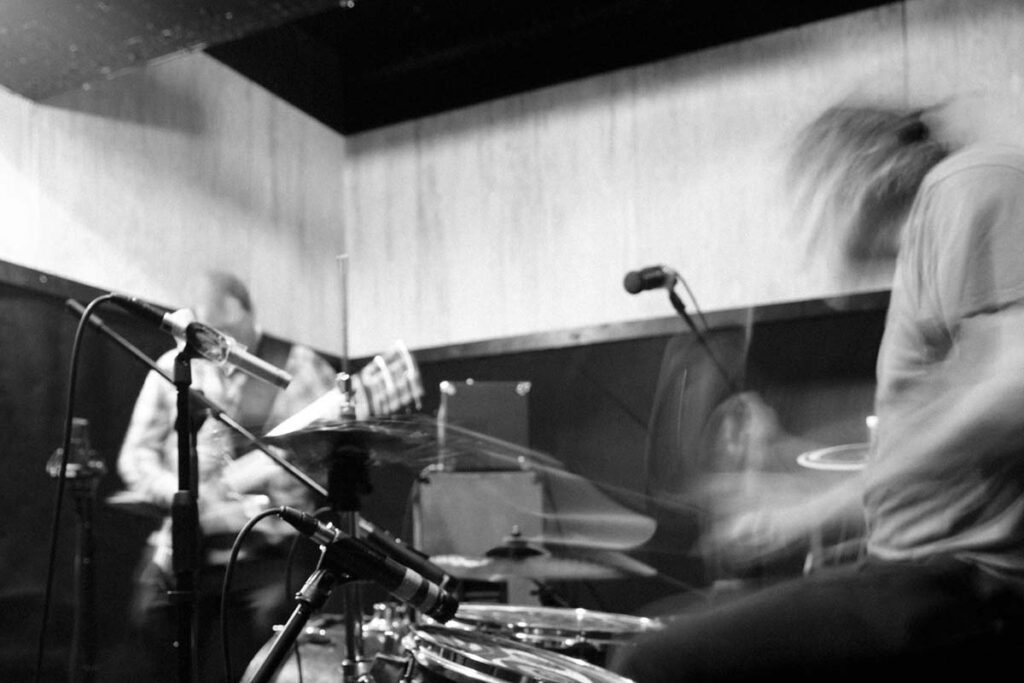 Mastered by Will Killingsworth at Dead Air Studios.