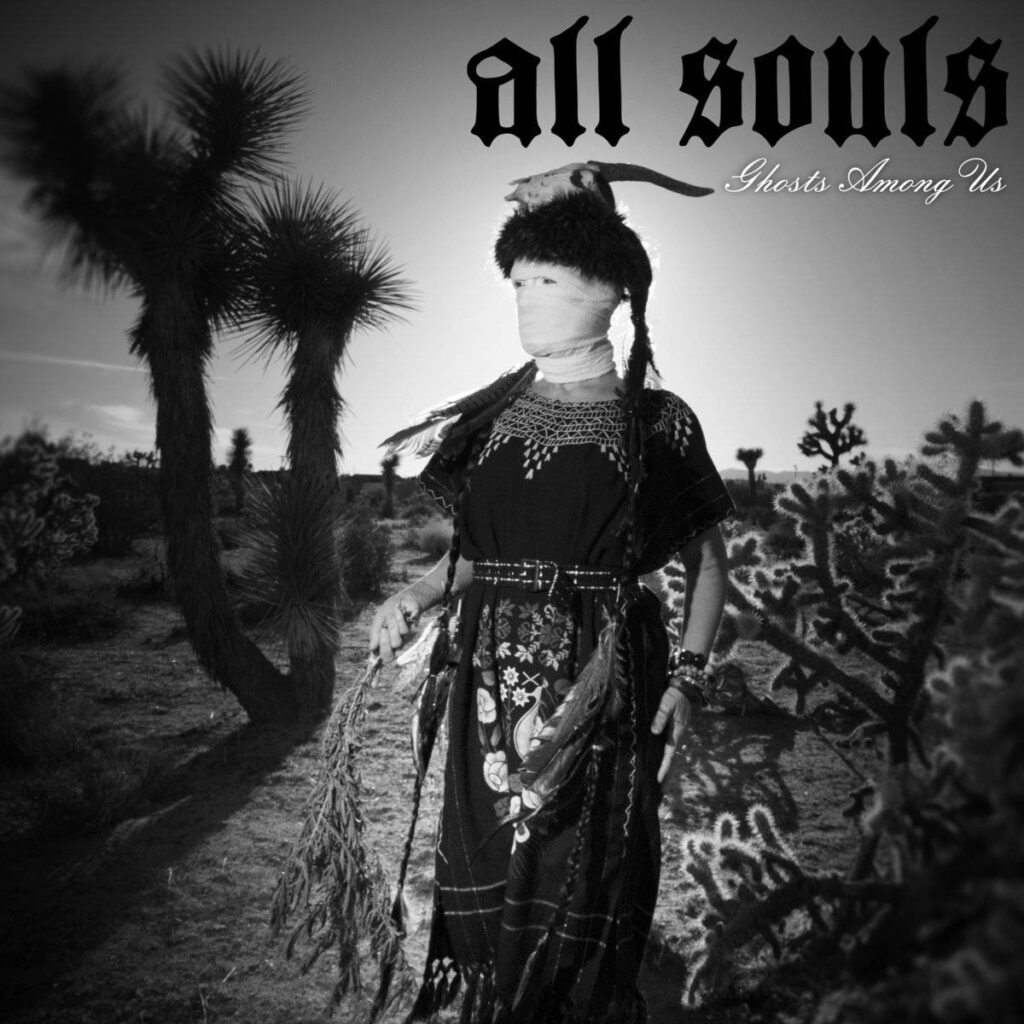 Los Angeles rockers All Souls share new song »I Dream«, the first single off their upcoming full-length album, »Ghosts Among Us«, which will be available this fall 2022 through Oscura Records.

L.A. band All Souls share the first single from their forthcoming album »Ghosts Among Us« on all platforms today. Hear and share »I Dream« via Bandcamp, Spotify and others HERE.

All Souls announce their forthcoming album »Ghosts Among Us« with Alain Johannes producing. The album was written and recorded during the height of the pandemic. The song »I Dream« is a meditation on trauma that haunts us and creating a mantra to break it away.

All Souls formed in Los Angeles in the winter of 2016 and have gone from playing local gigs to performing in theaters and arenas. Featuring drummer Tony Tornay (Fatso Jetson, Josh Homme’s Desert Sessions, Deep Dark Robot with Linda Perry), guitarist/vocalist Antonio Aguilar and bassist/vocalist Meg Castellanos (both of Totimoshi and Alma Sangre) they were recently hand-picked to tour with Tool, The Jesus Lizard, (the) Melvins, and Meat Puppets.

All Souls creates songs that are lyrically dark, infused with the band’s unique style and perspective on the state of today’s world. Their music has been described as intelligent, majestic, exciting and original. They are unafraid to bridge into big open spaces discovering new wastelands; ultimately stepping from dark to light. Throughout 2016, the band recorded what would become their self-titled full-length debut, »All Souls« at Sound of Sirens Studio in Los Angeles with producer Toshi Kasai known for his work with Tool, Foo Fighters and (the) Melvins. Following tours with the likes of Red Fang, The Sword, Kvelertak, and Torche, the band released »All Souls« in 2018 via Sunyata—the label founded by iconic Screaming Trees and Mad Season drummer Barrett Martin. Earmarked by Spaghetti Western style expanse and rough-and-tumble riffing, the music proudly bears the wild wear-and-tear of the nineties Palm Desert scene with a twist of psychedelic voodoo and metallic edge. In 2020 the band released their sophomore effort »Songs For The End Of The World«. The album was received with critical praise. Brooklyn Vegan commenting that it had “hypnotic heavy-psych jamming” and New Noise Magazine noting “All Souls’ efficient and alluring mission statement is to pump your brain full of acid drenched riffing and repetitive yet jarringly melodic hooks aplenty.” 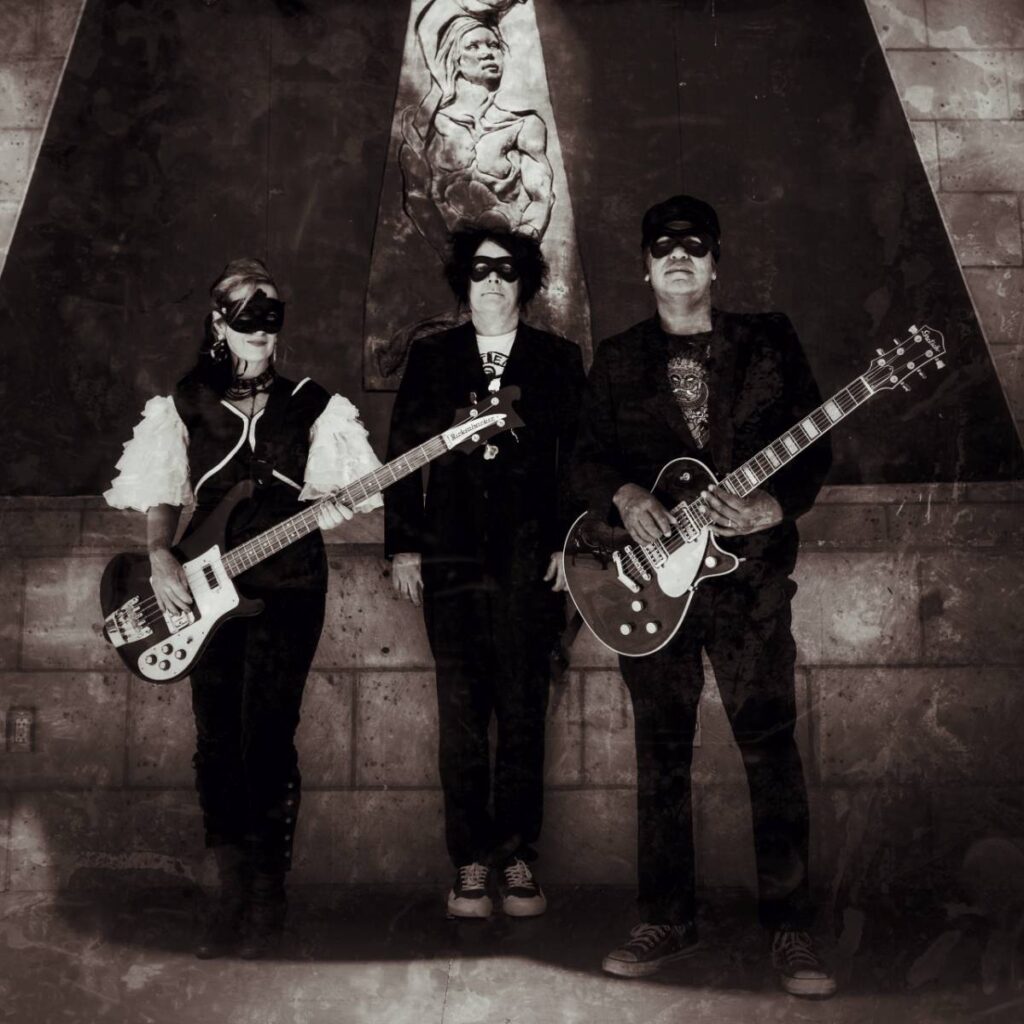 Everything was going great for the band and the future seemed so bright… Then Covid happened. A years worth of tours and other plans were cancelled in the span of a few days. Also, in the early days of the shutdown original guitarist Erik Trammell decided to step away from the band. Not being the type of people to let adversity get in their way, All Souls decided to make the band their own “pod.” Tony, Meg, and Antonio immediately got to work on their next record. While the outside world was shut down, All Souls were busier than ever. In the absence of concerts and tours, All Souls and friends Fatso Jetson went into Total Annihilation recording studio in Los Angeles and filmed a 5 song set, including a new song »Who Holds The Answer«. »Virtual Volumes« streamed June 18th 2021 and will soon be released on a split vinyl and DVD set on Ripple Music.

All Souls also recorded a Jam In The Van/Orange Amplifiers session released worldwide on May 28th 2021.

The band recorded their 3rd full-length studio album »Ghosts Among Us« in October 2021 at Total Annihilation Studios in Los Angeles with Alain Johannes producing. Look for a 2022 release.