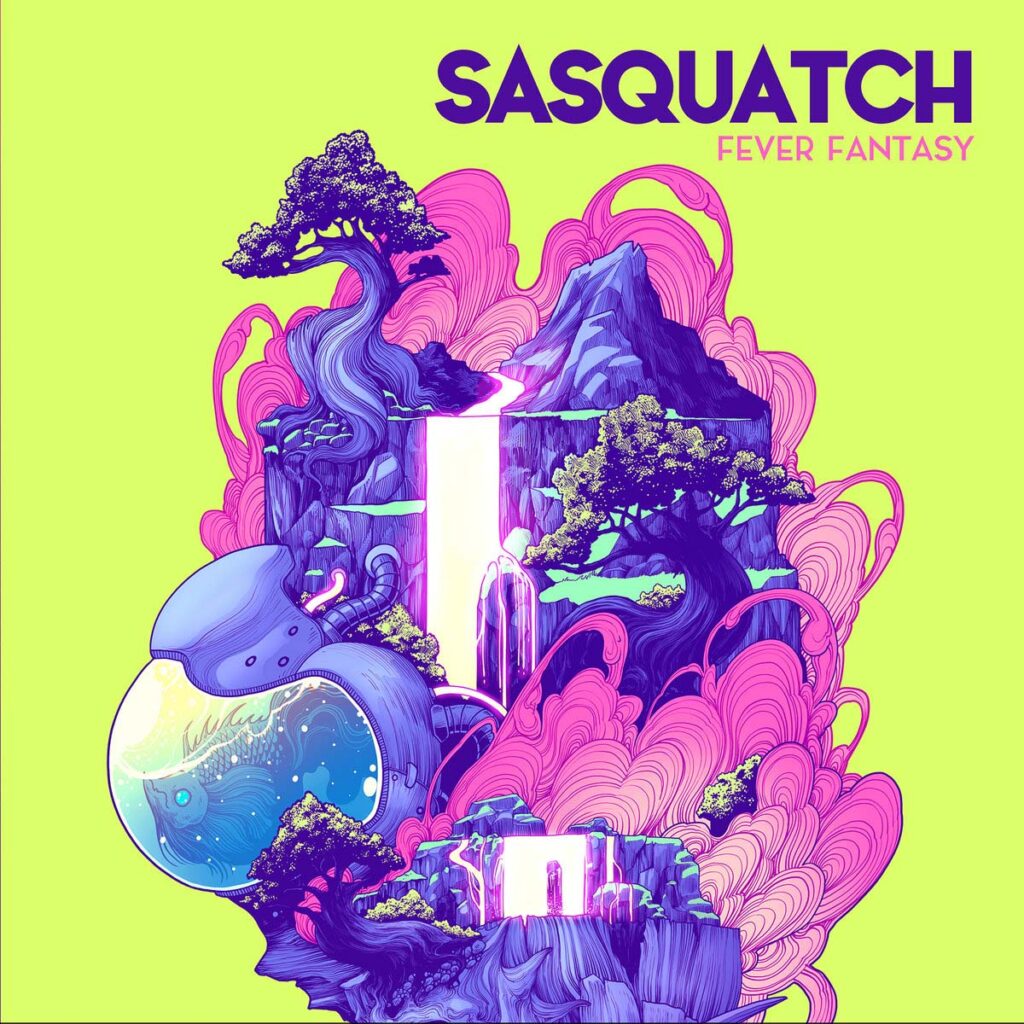 Listen to the first single »It Lies Beyond The Bay« premiering on The Obelisk! 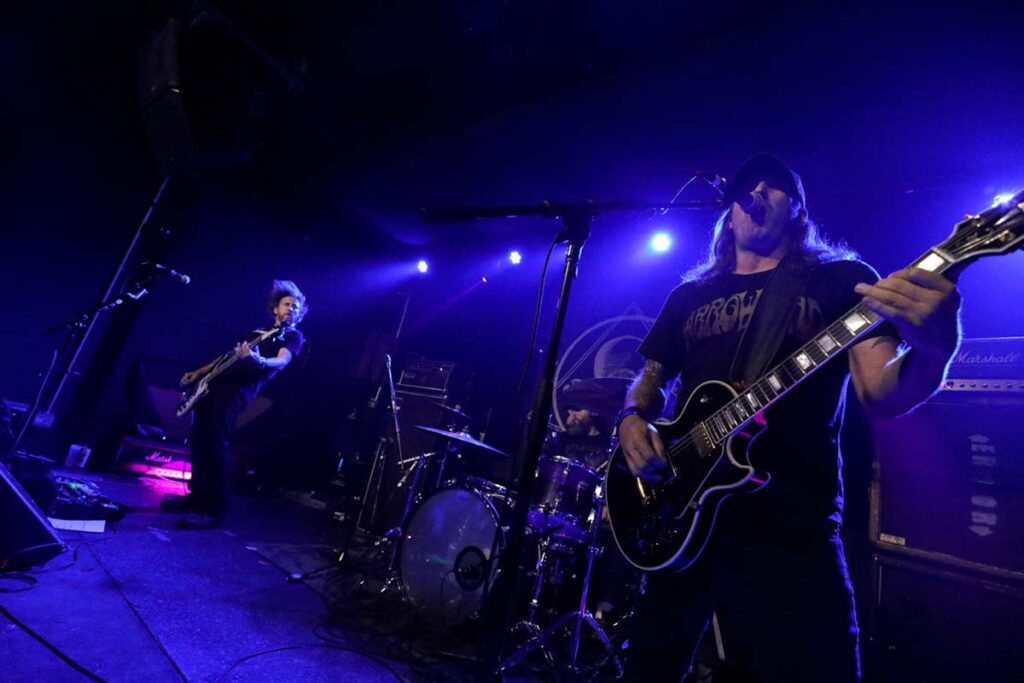 It’s been five long years since Sasquatch powerhoused their way through Maneuvers, their last LP. With Keith Gibbs on guitar and vocals, Jason “Cas” Casanova on bass and drummer Craig Riggs (also Kind, Roadsaw, etc.) making his debut with the band, the album established a raw rock-for-rockers ethic that »Fever Fantasy« pushes forward and builds on. Returning to New York to work again with producer Andrew Schneider, the album was completed late in 2019 and has been waiting for release ever since.

“There was no way to know when the time would be right, of course,” says Casanova, “but we didn’t want to throw the tunes out there without being able to support them in the right way. We can’t wait to hang with old friends and new on the road for this album.”

With more tours to be announced and more music to come, Sasquatch aren’t just “returning” or “picking up where they left off.” In »Fever Fantasy«, they’re answering a call with volume heavy-hitting rock and roll as only they can.

Check out the first single from »Fever Fantasy«, »It Lies Beyond The Bay«, streaming on The Obelisk!

The album will be available in LP (black or limited edition Galaxy purple), compact disc, and digital formats.

To save on shipping….

Fans across Europe can pre-order physical copies through their online store at Lo-Fi Merchandise (lo-fi-merchandise.com/collections/sasquatch).

Fans in North America can pre-order physical copies or digital downloads through the band’s direct store (sasquatchrocks.bandcamp.com) or physical copies at the Cosmic Peddler (thecosmicpeddler.com).

Those of you in Australia, Japan, and across Polynesia can order from either location (whichever is most cost effective on shipping and handling). 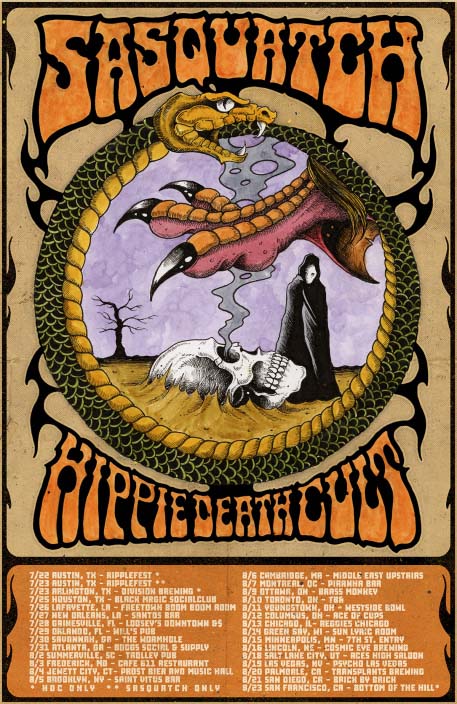 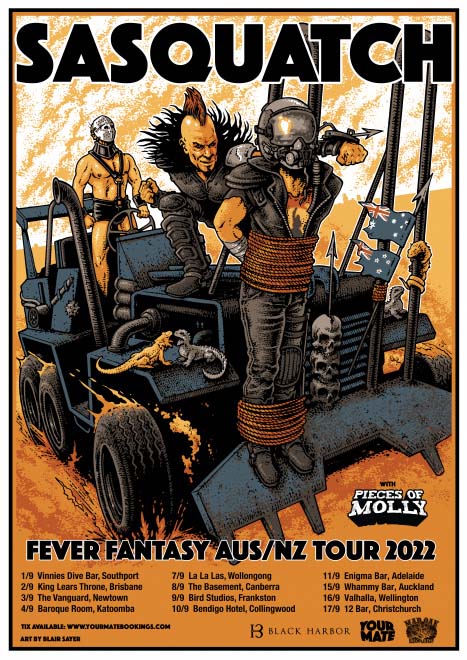 More fall European dates to be announced in the coming weeks! Get tickets at: sasquatchrock.com.