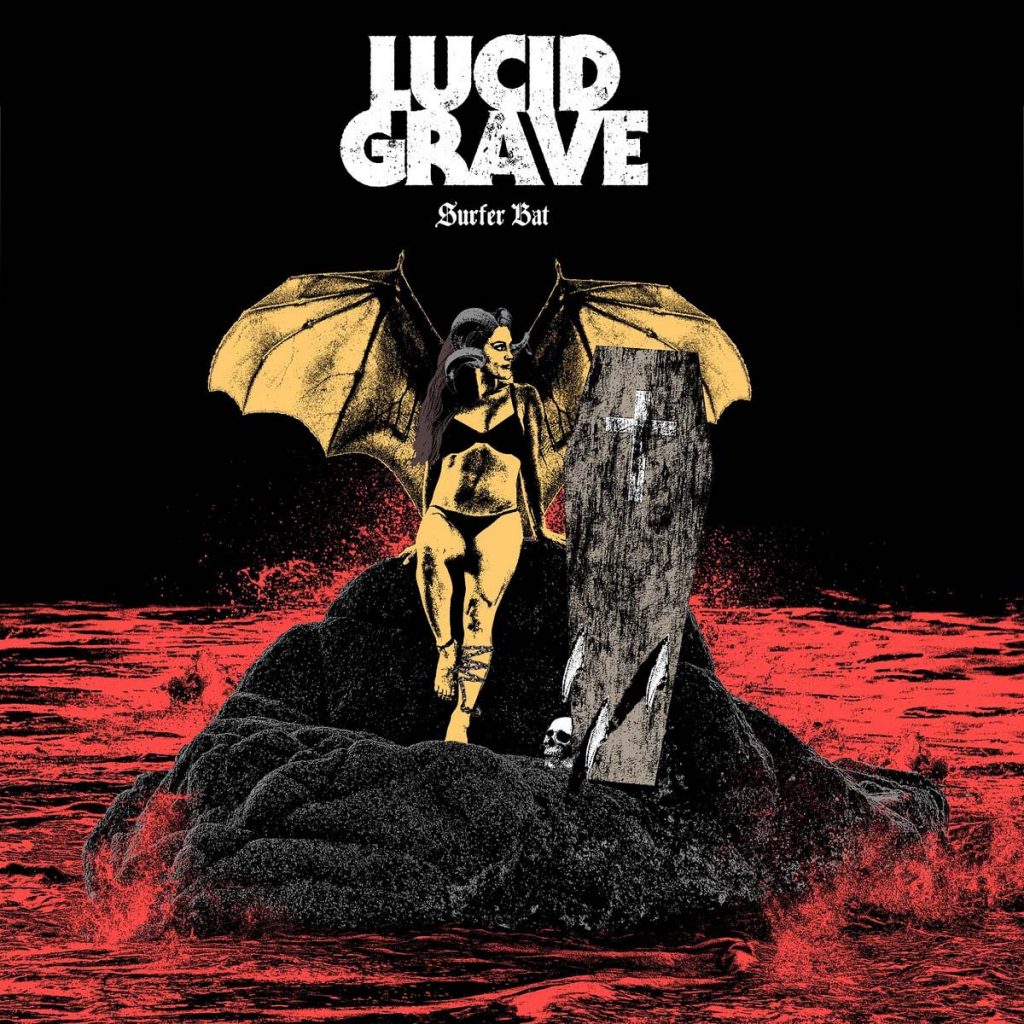 Says the band: “The song is about craving danger, adrenalin and the power of raw nature. A power that draws us to the wilderness. The song started on a surfer holiday in Portugal, where two members of Lucid Grave got their ass kicked by the waves.

Lucid Grave is getting ready to record their second album. In the meantime, we give you »Surfer Bat«!

Also out on Bloody Red Compact Cassette on August 12 through Virkelighedsfjern!” 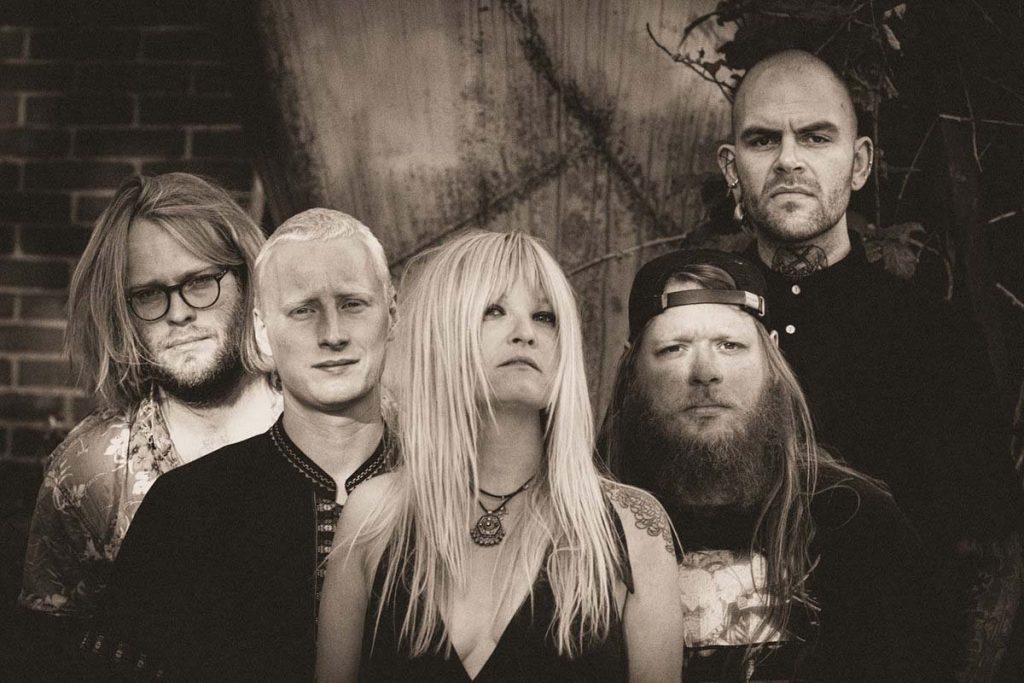