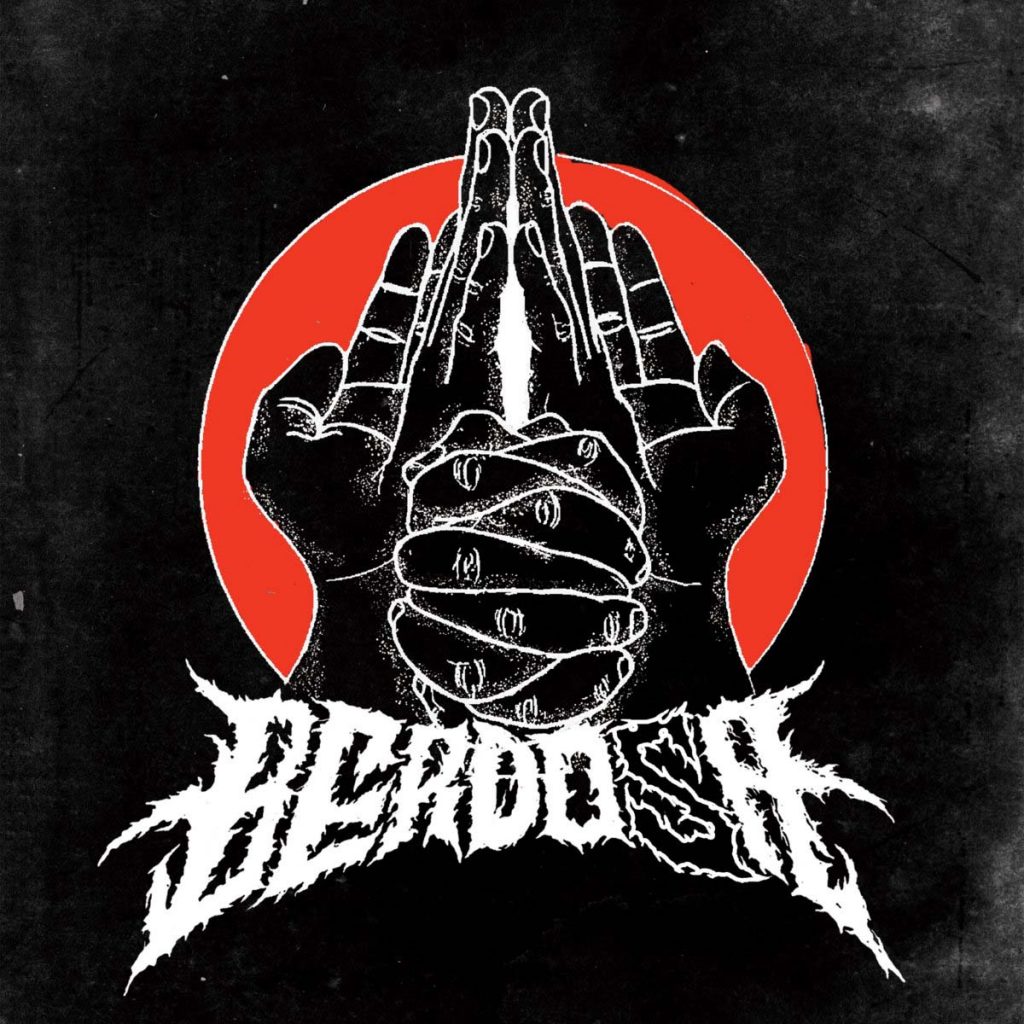 »Berdoa« was released independently and is now available on most streaming platforms and in physical format as well. Feel free to get in touch with the band or head to their Facebook store to purchase the CDs.

In 2017, three guys from the Malaysian peninsular plugged into a few fuzz pedals, tuned their guitars one and half steps down, collected the heaviest snare and cymbals they could find and inadvertently created a gateway to the spectral plane of Nusantara Doom Metal. They later called themselves Berdosa. The band consists of Afiq Iskandar on vocals and guitar, Ezekiel Mavani on bass and Ravi Shankar on drums.

Berdosa also posted a lyric video for the track »Crutch For The Weak«, which can be seen below.