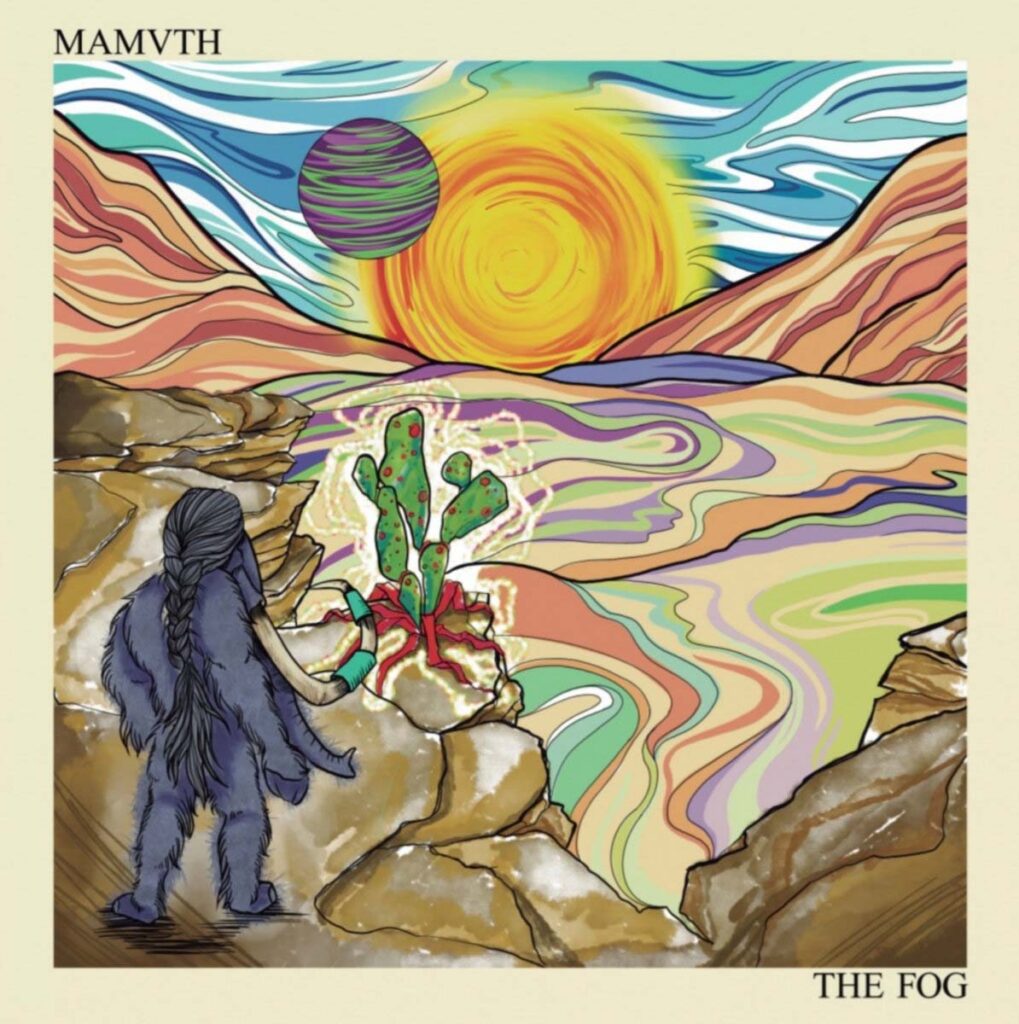 Mamvth is born in Madrid, in 2016, when singer Law met drummer David “Deibiss” Arca and guitarist Karlos. Just one rehearsal together was enough to know that they connected as a real herd and they started to look for the last member to complete the line up; bass player Jesús joined the band immediately and Mamvth. Mamvth’s style is clear: stoner with vintage rock influences…it is possible to find some blues, psychedelic and hard rock touches in their compositions.

Mamvth’s new work is a sample of the evolution of the band in terms of sound and composition. Mamvth appear darker playing with heartbreaking riffs that blend with forceful bases, the heavy walk of the beast where the voice finishes drawing the route they want to take us through.

Mamvth has no qualms when it comes to experimenting with the fusion of different styles of rock and they maintain a clear direction: a very defined and personal sound that makes them recognizable.

In addition to a handful of new songs on »The Fog«, they have re-recorded some of the older tracks that were released on their Demo EP in 2016. According to the band, “they can be heard now as they deserve”. 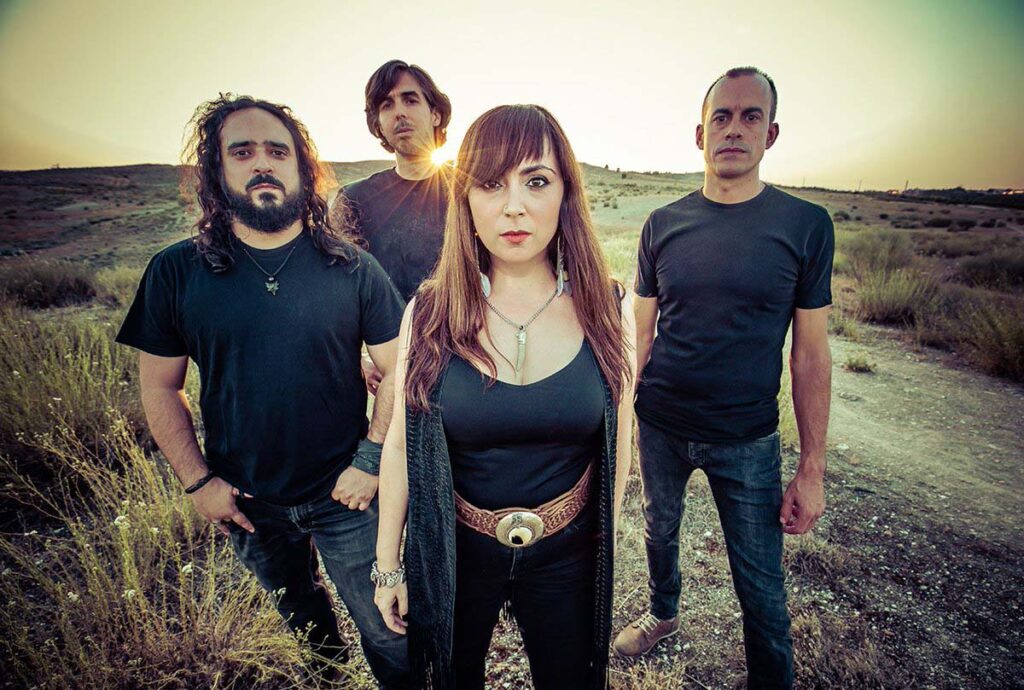 Mamvth moves naturally between the more orthodox stoner, with a very bluesy feeling in the background, and the sandy psychedelic with forcefulness and determination. Hard rock in its purest form, without artifice that has already crossed the borders, playing on radio stations throughout Europe, Russia, the United States and Mexico.

»B.L.U. (Black Long Umbra)« was the first single taken from »The Fog« and with a heavy, dense and bluesy sound tries to seduce the listener just like the protagonist of his lyrics does. »B.L.U.« invites us to sign that eternal pact with rock “I’ll stay, until your last days come”.

The Fog is the band’s first album and was released in physical format (exclusive 12″ vinyl) and on digital platforms on January 10th, 2022.