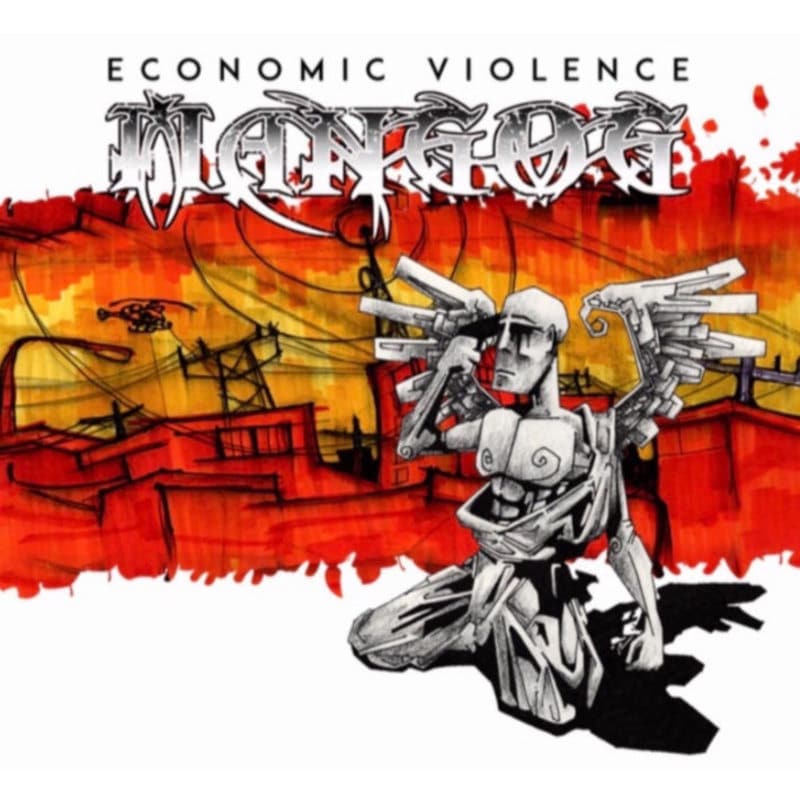 Baltimore, Maryland, doom metal act Mangog has revealed the first details about their upcoming, sophomore album entitled »Economic Violence«, which is slated for a release on June 25, 2021 through Argonauta Records! Following on the critically acclaimed debut, »Mangog Awakens«, the four-piece continues to unleash their blend of classic doom metal while adding a speedier, metalizzed bridge to cross the grounds of an enjoyable hardrock sound, yet with some sensitive, important issues the record deals about. Mangog have something to say, their new album is more pissed-off, more versatile, and more doom! Deep and passionate vocals, these pounding, big riffs and a fast- paced metal vibe give the band’s new album such a rich and commanding presence you can’t help but to immerge into the »Economic Violence«.

“Like Birmingham, England was to Black Sabbath all those years ago, Baltimore, Maryland served as the backdrop of Mangog’s latest collection of songs.” guitarist and vocalist Bert Hall comments. “This time out, we explored the themes of political manipulation, over aggressive police, systemic racism and life beyond inevitable death. We are surrounded by multiple choice fates of true economic violence. We decided to put those to music.” 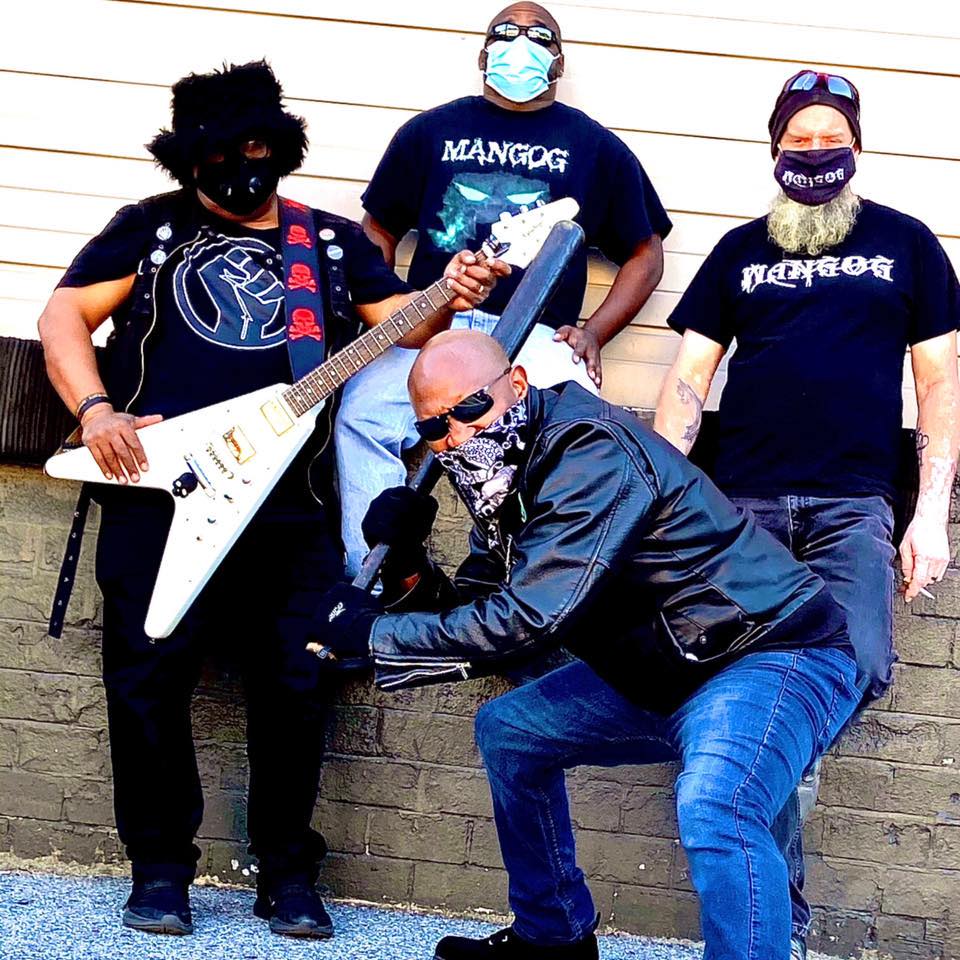 Mangog was formed by Bert Hall, Jr (Revelation, Against Nature, Righteous Bloom, Beelzefuzz), bassist Darby Cox and vocalist Myke Wells. The band debuted at the 2015 Maryland Doom Festival and spent the next months quickly gaining steam in the prestigious Maryland doom scene. In 2016, they joined the Argonauta Records roster and released their first album, »Mangog Awakens«, in early 2017. While playing shows and festivals in many states, the band prepared a follow up EP, »The Ghost In The Room«, which was released exclusively on Bandcamp. Ultimately joined by drummer Russell Hayward III, Mangog stands ready to release its sophomore album, »Economic Violence«, as CD and Digital formats on June 25th. The pre-sale has just started at THIS LOCATION!