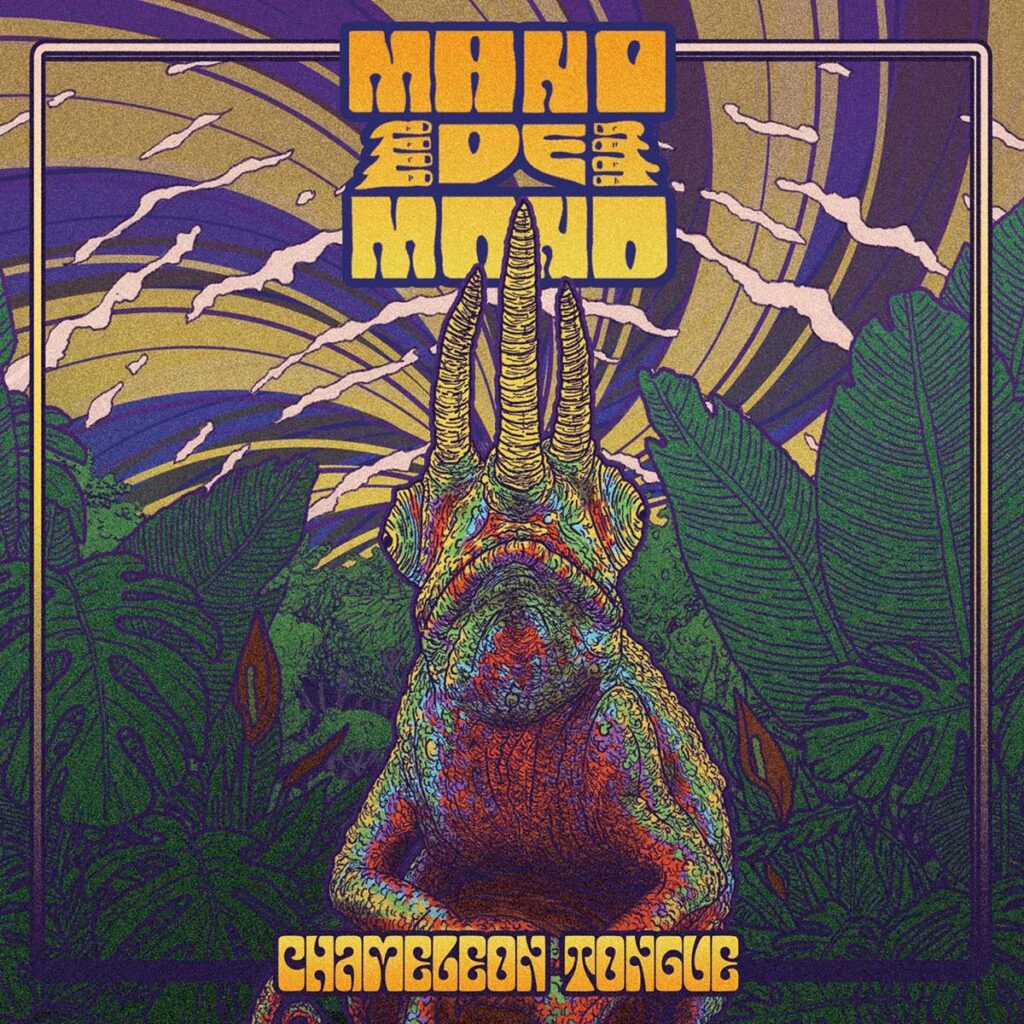 Mano De Mono is a stoner rock/metal band from the northeast coast of Sardinia. The project was born from the mix of the different musical experiences that embrace stoner, metal, and grunge. The name is inspired by a song of the sludge metal band Corrosion Of Conformity and from the short story »Monkey’s Paw« by William Wymark Jacobs. Mano De Mono’s sound is a brutal mixture of rough and rancid sounds that encompasses the entire 90’s alternative rock/metal scene and desert punk.

»Chameleon Tongue« is the first LP of Sardinian band Mano De Mono, recorded during the hottest week of July 2021, mixed and mastered in the followin’ fall at Officina13 Studio. Eight tracks, four on each side respectively called “Inside” / “Outside”, are experiences through the new shapes of social constructs. The contradiction of a double life divided in anxiety to achieve social approval while being frustrated of its cold mechanisms. The cover artworks reflects the sides dichotomy in/out of the cage as a relatives points of view of who thinks itself free by the blind acceptance his own condition.

Totally refusing to face with the contemporary codes of aesthetics, careerism and latest trends that made the worst individualism became a strength, this record is a pure moan directly distilled from a misfit mental loop that hate the human behavior of submission and surrender but somehow have to deal with. 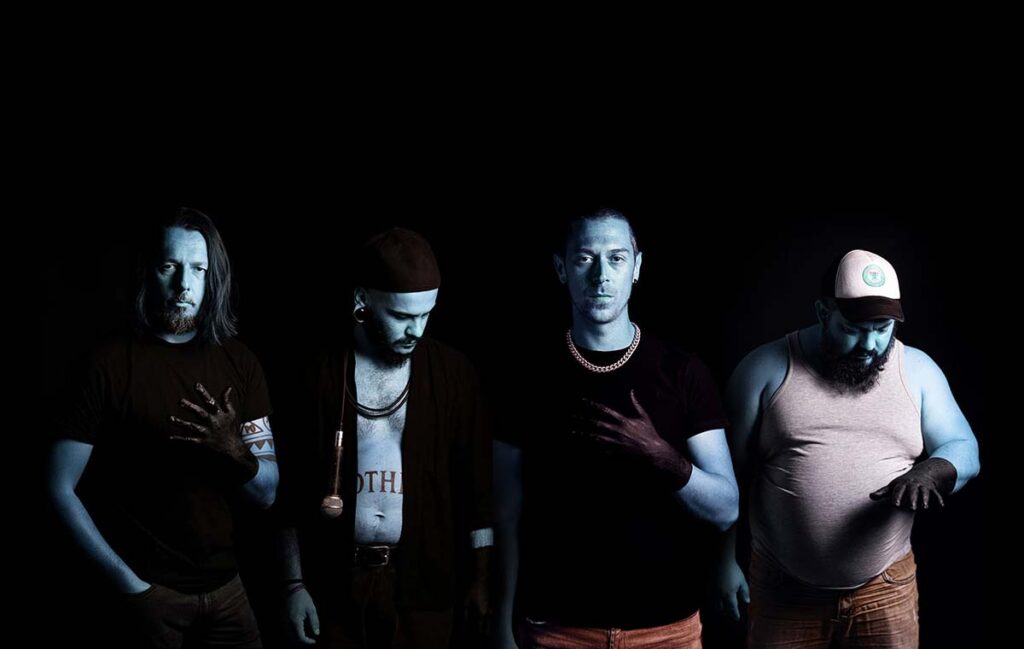 Mano De Mono refers to their style as “punk of the dunes” mostly because his social thematic, the sandy influenced sound and of course the place where they live. They won’t offer you any solution except leaving in you a stoned feeling of wanderlust.