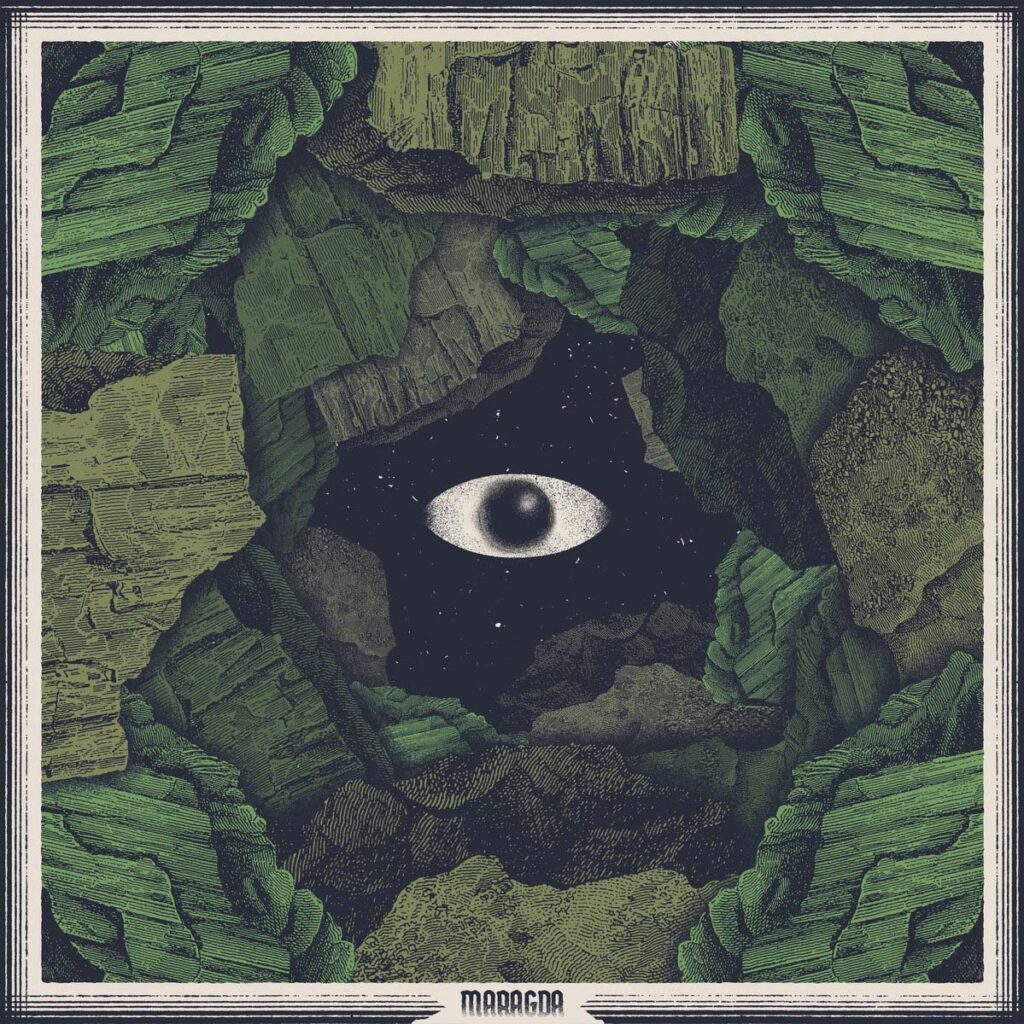 “This record tells the story of Maragda, a civilization that took refuge underground after the Great Disaster. Many years have passed now, and the memory of a life on the surface has completely faded. People live under the oppression of a totalitarian government, The Core, when suddenly a strange voice speaks inside their minds. After this call, a group of rebels launches an expedition through The Unknown, willing to discover the secrets of Maragda.” 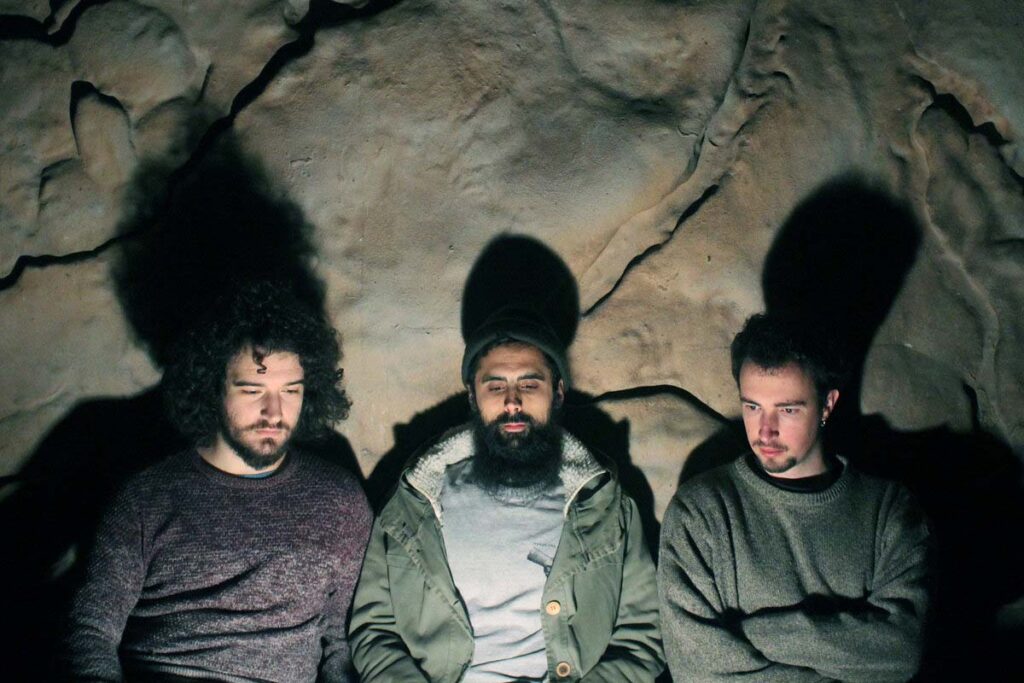 All songs by Maragda.
Produced, recorded and mixed by Elgar Beltri at La Atlántida Estudio (Spain) in 2020.
Mastered by Peter Deimel at Black Box Studio (France) in 2021.
Artwork by Xavi Forné at Error! Design.