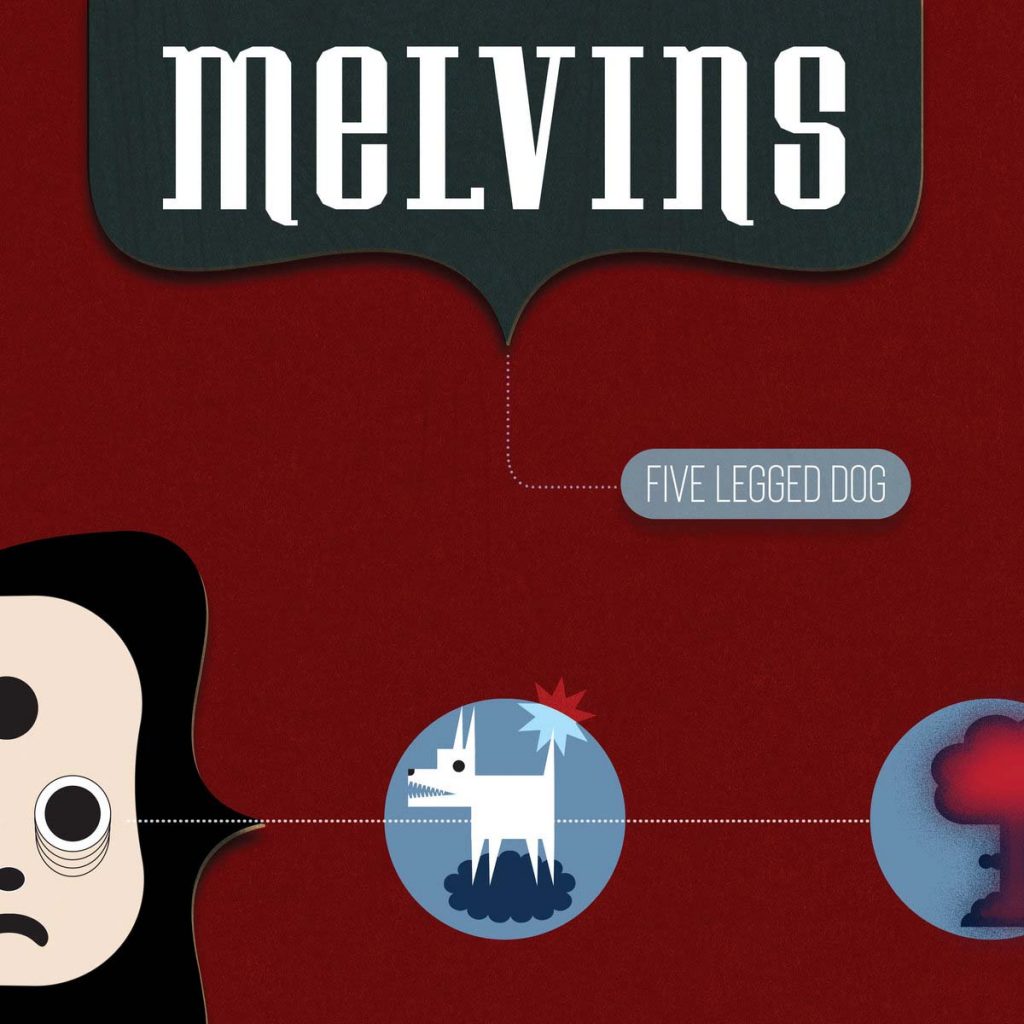 The Melvins announce their most ambitious project yet: »Five Legged Dog«, a 36-song newly recorded, acoustic collection featuring a career-spanning collection of songs, from 1987’s »Gluey Porch Treatments« to 2017’s »A Walk With Love & Death«, the entire gamut of the legendary band’s catalogue is represented.

»Pitfalls« follows up the first single »Night Goat (Acoustic)« which you can listen to at: https://youtu.be/v61lPiqCr-w

“I knew I wanted to do something ridiculously big,” explains Buzz Osborne of the band’s first ever acoustic offering. “36 songs reimagined by us acoustically is certainly ridiculous but it works. The magic of the songs is still there regardless of it being acoustic. Since we weren’t touring we had the time to do something of this size. I’m very excited about this record. Dale and Steven did a fantastic job on this. I think it’s a very special record. I can’t think of anyone else who’s done something like this.” 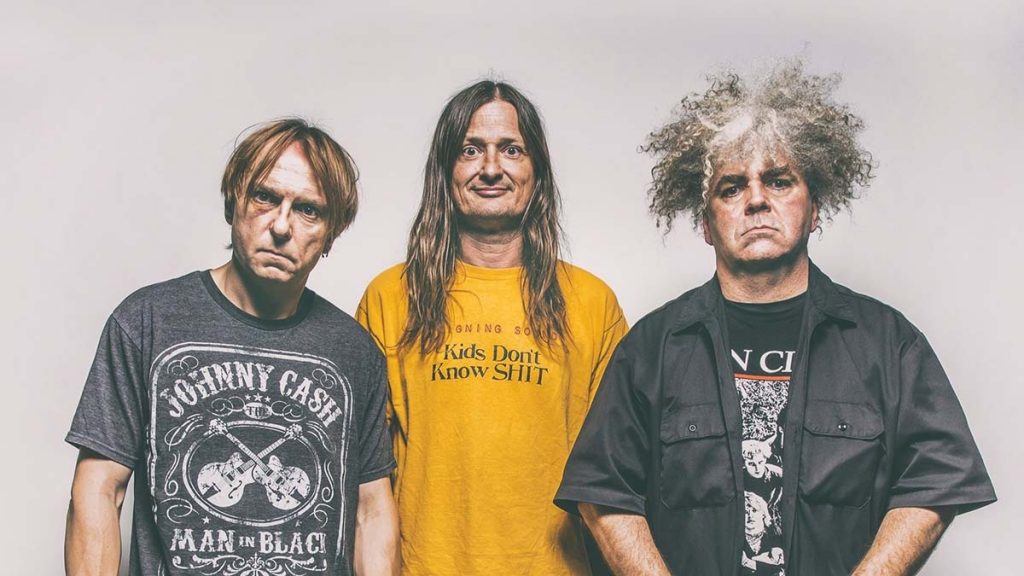 Dale Crover noted: “I think people will be surprised that we can do an acoustic version of a song like »Night Goat« without losing any of the heaviness. We also worked hard on the vocal arrangements. People are going to freak out!”

»Five Legged Dog« also features acoustic versions of several rarities from the influential band’s overflowing discography including a cover of Redd Kross’ »Charlie« (from the limited-edition »Escape From LA« single), »Outside Chance«, a Turtles’ cover from the »Slithering Slaughter« single and new interpretations of The Rolling Stones »Sway«, Brainiac’s »Flypaper«, and Fred Neil’s »Everybody’s Talking« (popularised by Harry Nilsson). Butthole Surfer Jeff Pinkus lends his vocals (and banjo) to »Don’t Forget To Breathe« and »Everybody’s Talking«.