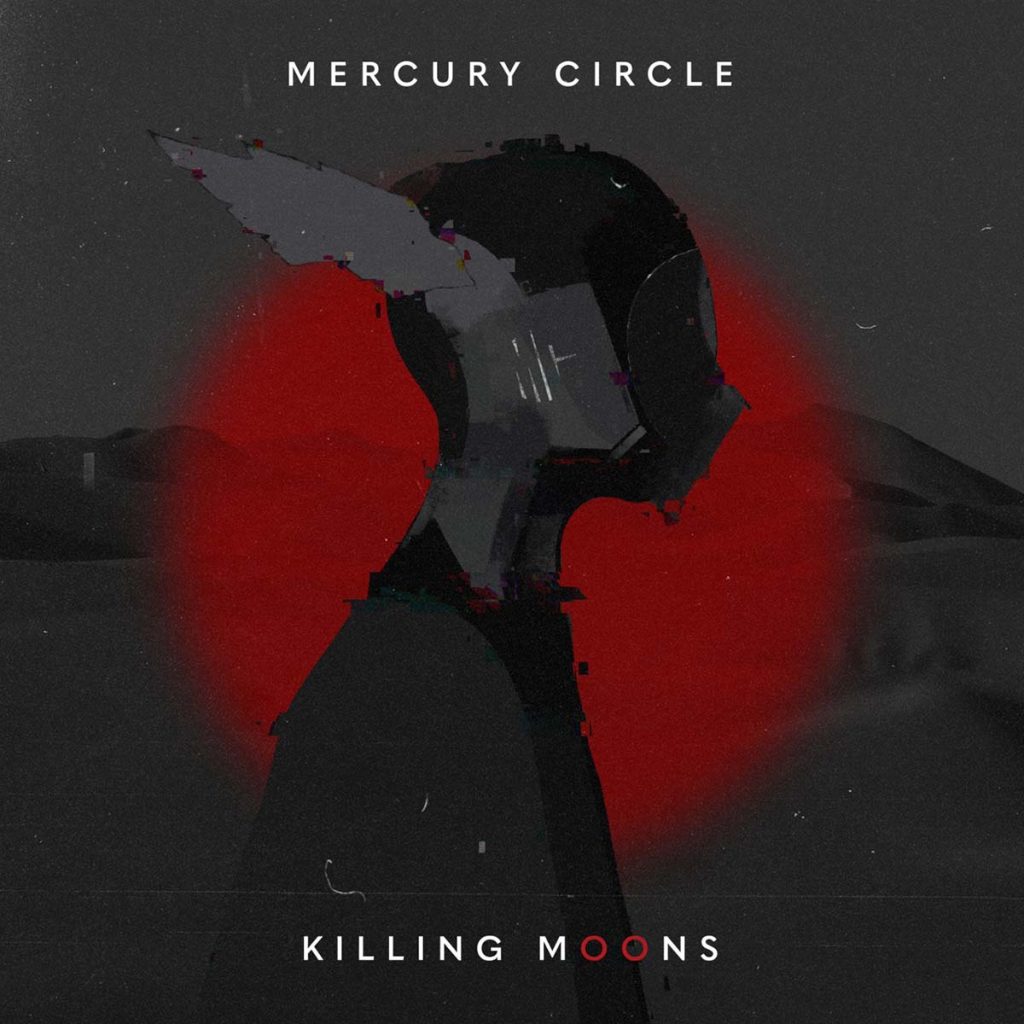 This is the second single taken from their upcoming debut album, »Killing Moons«, to be released on October 8th, 2021 via Noble Demon.

The band comments: “We are so grateful for so many people who made and make this whole enterprise possible – it really takes a village!
Thank you Sarah Wohlfahrt for co-writing the lyrics and singing backings, Diane Daher for the spoken words and playing the harp, Helena Haaparanta for singing backing vocals, and Toni Hattaka for additional programming.”

Following their critically acclaimed »The Dawn Of Vitriol« EP (2020), Mercury Circle have shared a brand new song from their upcoming and highly anticipated debut album, »Killing Moons«, which is slated for release on October 8, 2021 via Noble Demon!

»Killing Moons« is a deeply powerful and majestic piece of music – truly representing a genre of its own – and one that will take the listener on an all-absorbing trip into yet unimaginable spheres.

After the previously released first single, »You Open Up The Earth«, Mercury Circle have shared a brand new video clip for the goth rock opus »Black Mirrors« today! 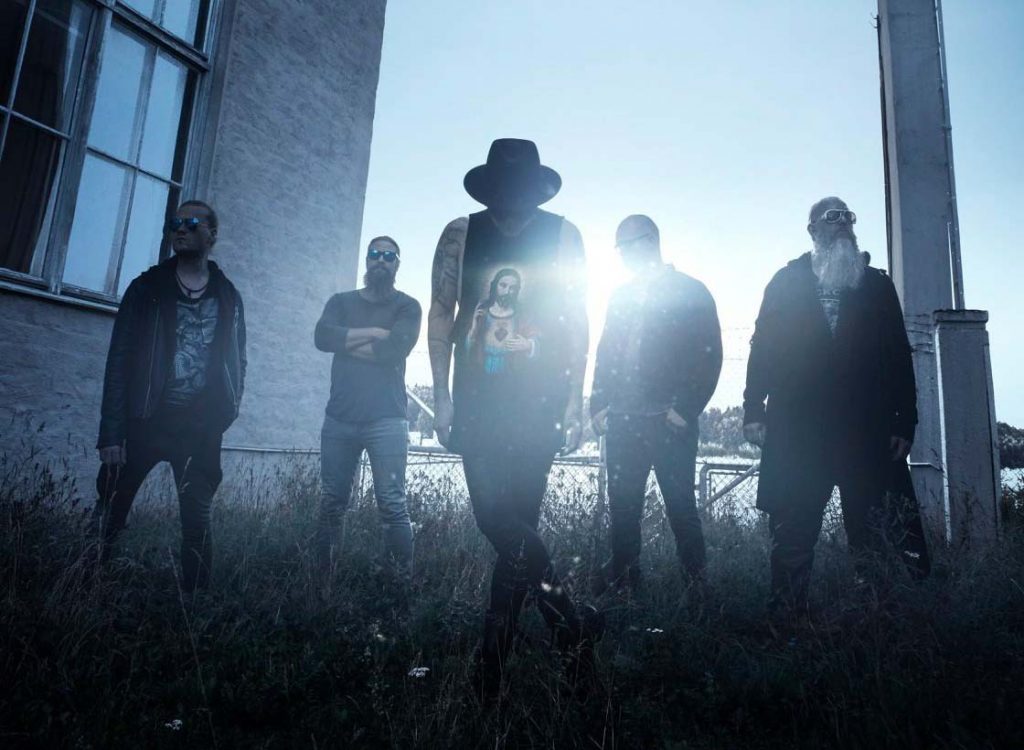 “John Dee (13 July 1527 – 1608 or 1609) was an Anglo-Welsh mathematician, astronomer, astrologer, teacher, occultist, and alchemist. He was the court astronomer for, and advisor to, Elizabeth I, and spent much of his time on alchemy, divination and Hermetic philosophy,” band mastermind Jaani Peuhu reveals. “The lyrics for »Black Mirrors« are a mixture of matters of the heart and occultism. In the beginning we hear a prophecy from Nostradamus before plunging into a dark and delusional world – a place for the abandoned heart, where light is reflected from John Dee’s black mirror. Musically it’s more in vein of goth rock than doom metal. When writing the song I envisioned how Queen with a goth rock twist would sound. I’m a fan of big choruses and 80’s goth beats. Add a little bit of spiderwebs and whispers in French and you’re good to go!”

»Killing Moons« will be coming out on October 8th through Noble Demon and is now available for pre-order here: https://music.nobledemon.com/moons