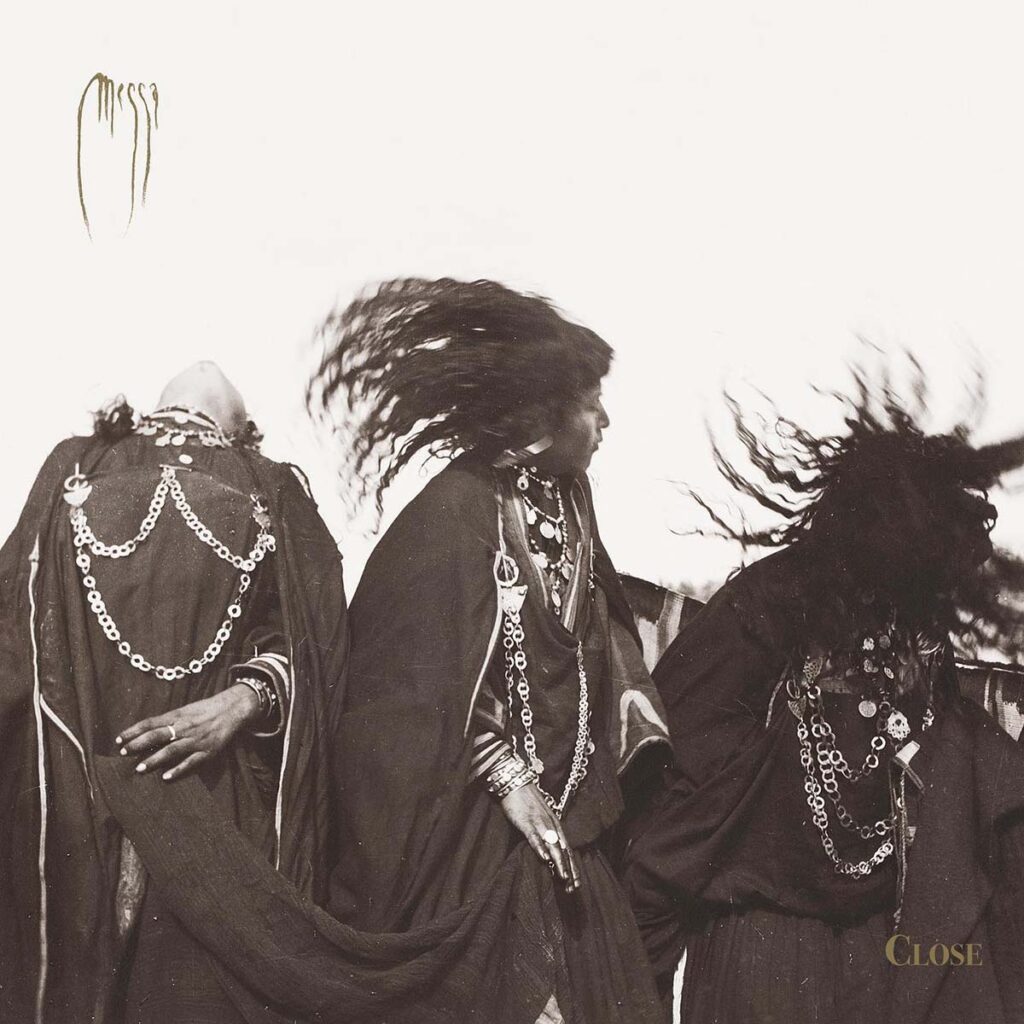 Italian doom metal band Messa has launched pre-orders for their upcoming new full-length album, »Close«, which will be released on March 11th, 2022 via Svart Records.

The band comments: “You asked, we listened! Pre-orders for »Close« are now live on our Bandcamp. You’ll find digital and physical copies of the album. Both Digipak CD and Double Gatefold LP come with an exclusive booklet. Thanks a lot for your huge support! All orders will be shipped as soon as the album is released March 11th.” 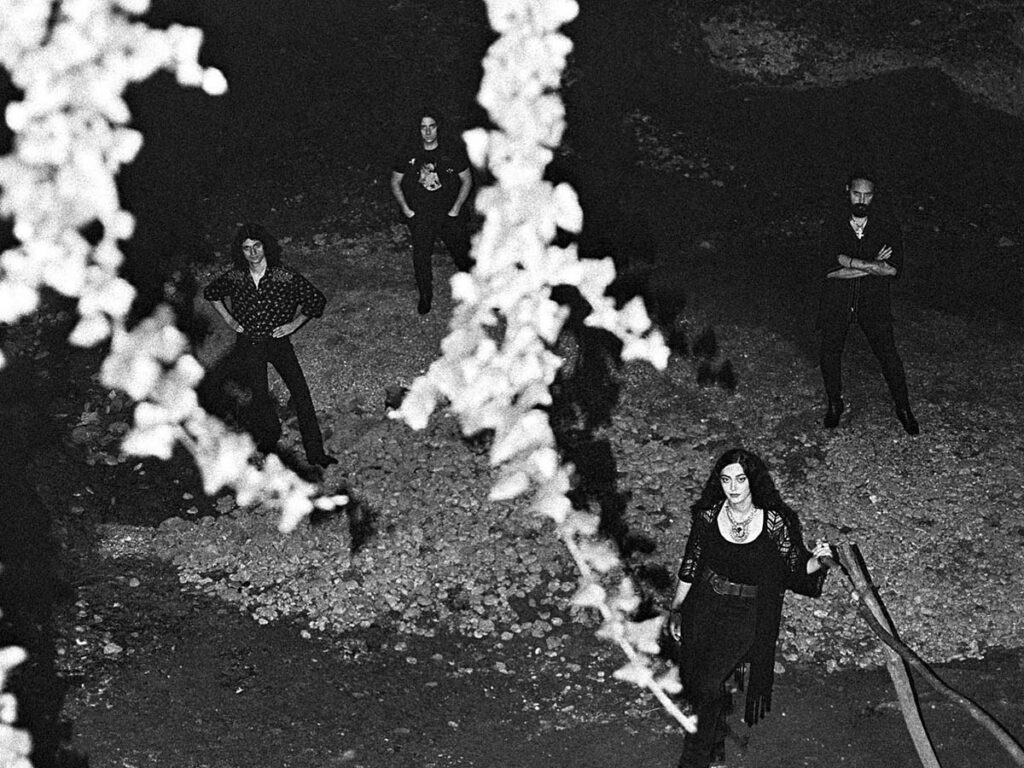