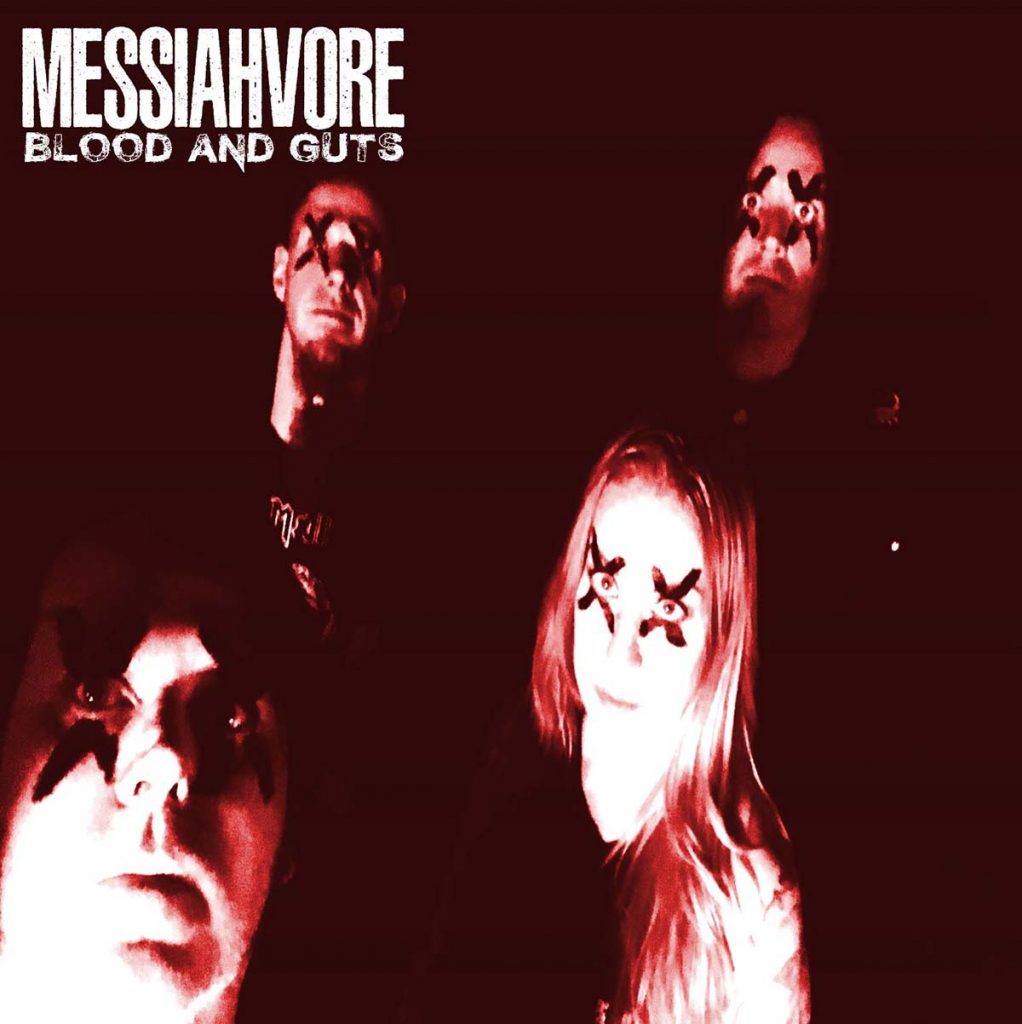 »Blood & Guts« is a powerhouse track, highlighting the bands driving stoner/doom metal hybrid output. It echoes of contemporaries like High On Fire, Down, Conan and Baroness.

»Blood & Guts« is the first single off of Messiahvore’s upcoming self-titled debut release. It’s heavy, driving, short and to the point. Perhaps you think this song is about gore? You’d be dead wrong. »Blood & Guts« is about putting yourself out in the world and giving it your all. Face the judgment and ridicule good or bad. Give my blood and guts! Take my all! 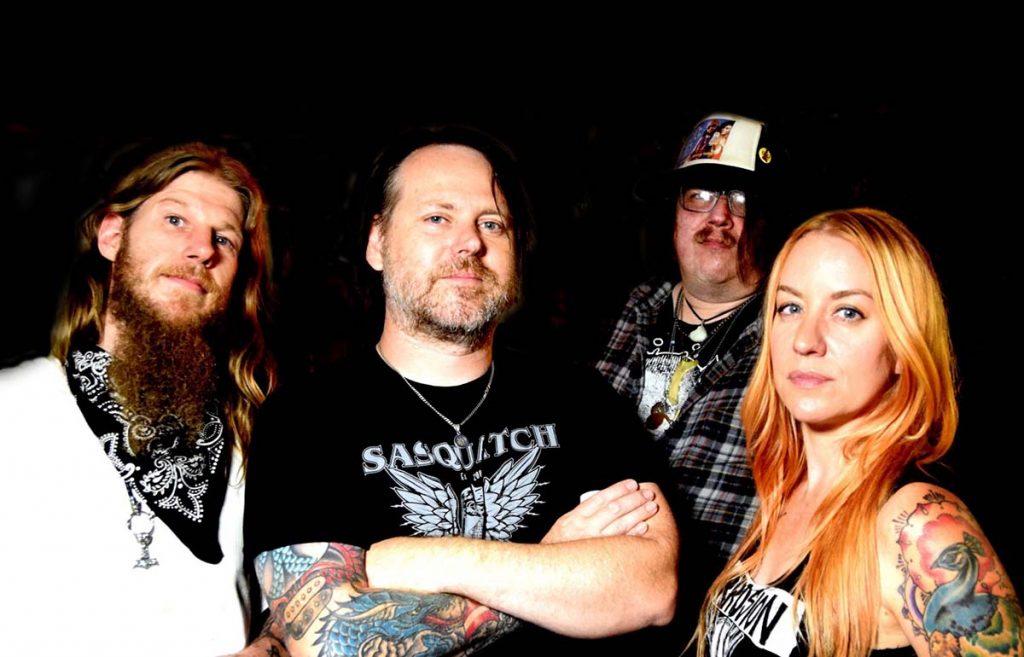