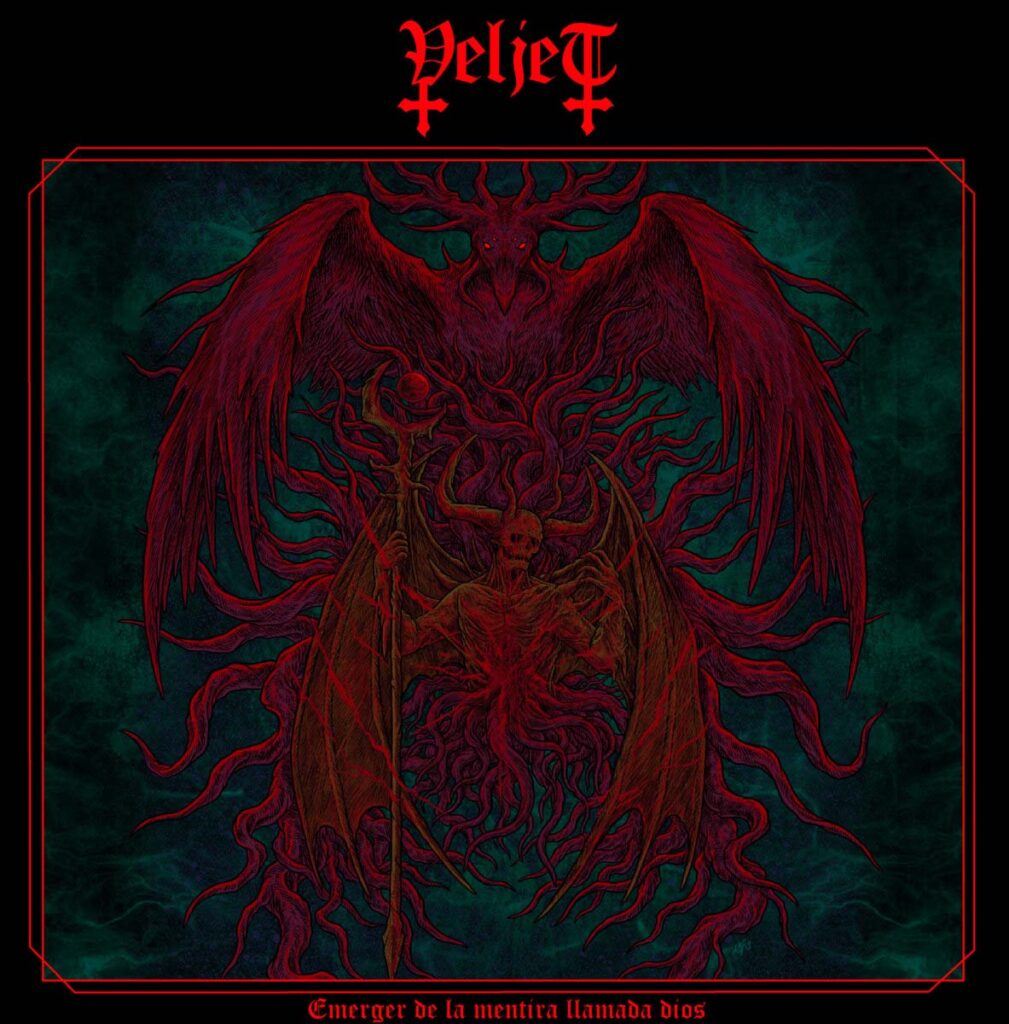 Veljet about »Emerger de la mentira llamada dios«: “This album was composed during periods of our lives in which we went through feelings of hatred, resentment and sadness, which is why a very strong feeling of purpose was born spontaneously, linked to negative feelings and emotions. This album is a fight against the ideologies that distance man from the human and reject the formula of faith.

We internalize that hatred and resentment are useless but we believe the opposite. We present the cover of our second album and its title, thank you very much to those who continue to support us in any way, soon we will give more information about this release.” 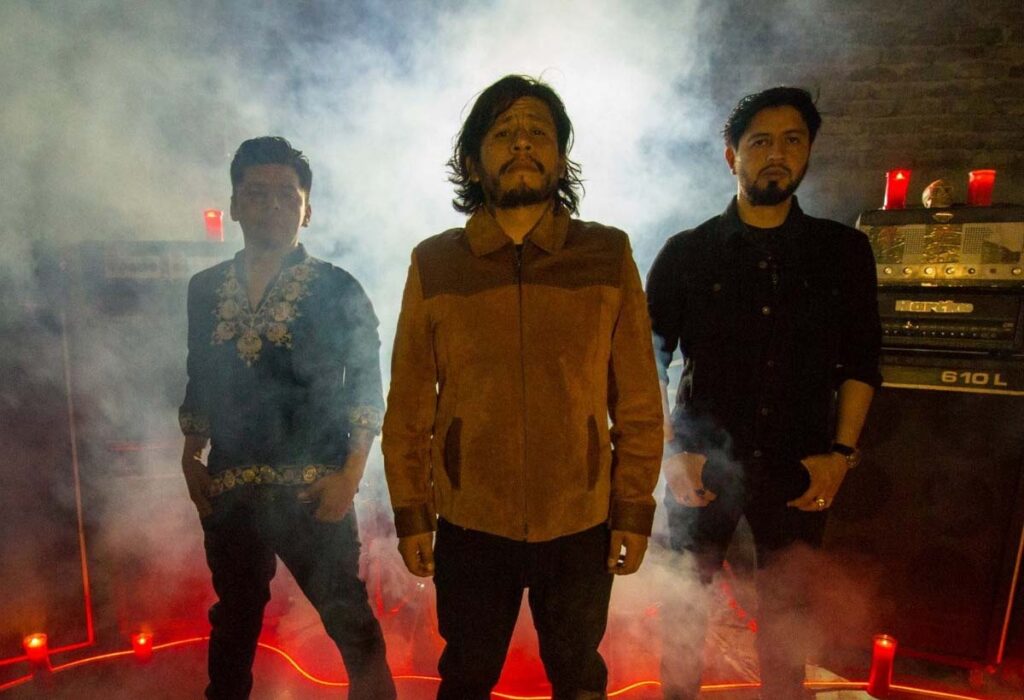 Veljet is a stoner rock band from Mexico, founded in 2015. The band’s sound is a mix of heavy and distorted riffs.