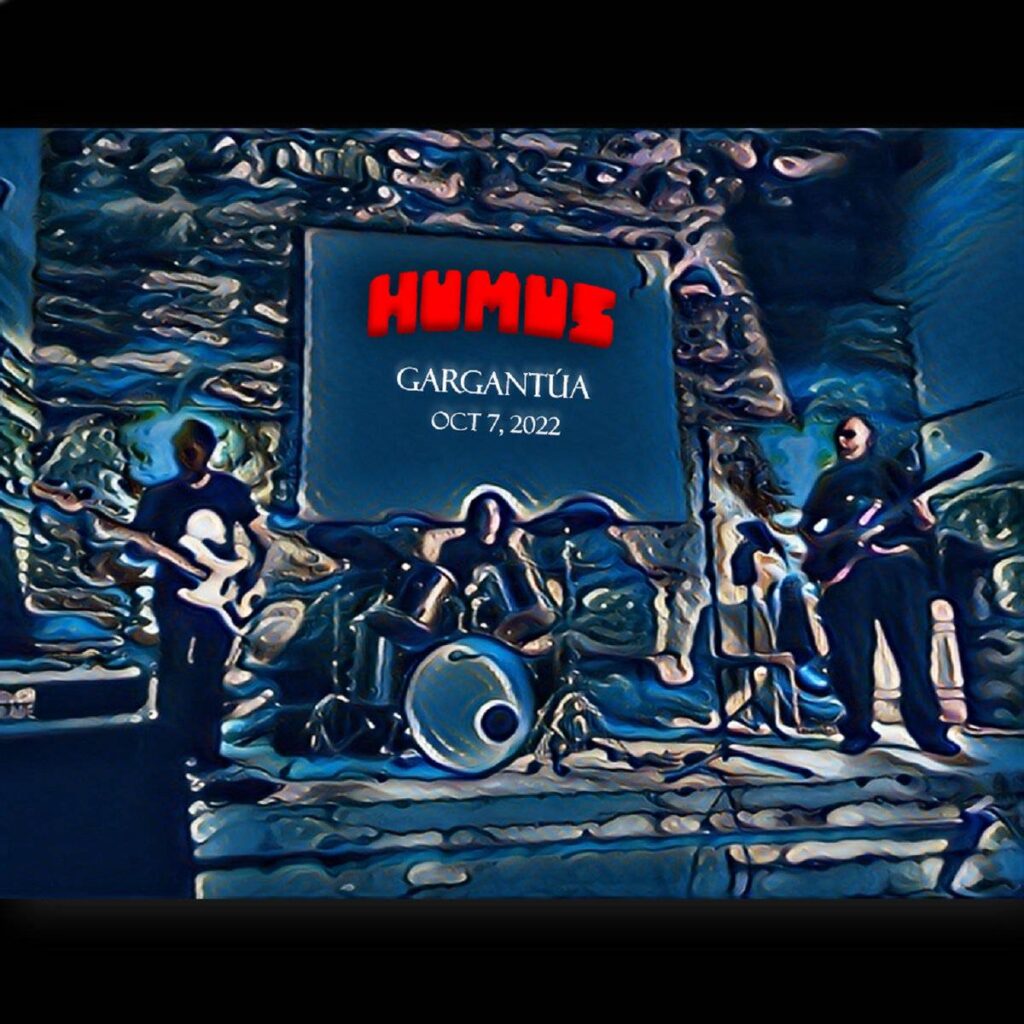 Humus is a psychedelic band from Mexico that has been active since the late 1980s.

Humus was founded in in 1987 by Jorge Beltran as a one man band, where he played all instruments in home recordings made through the ping pong recording technique. He chose the name “Humus” based on the earthy, humus-like sound caused by sound degradation caused by the reduction mixing. During the late 1980s and early 1990s Beltran released five cassettes, causing interest in the underground quarters of Mexico City, where there had been a long history of progressive rock. 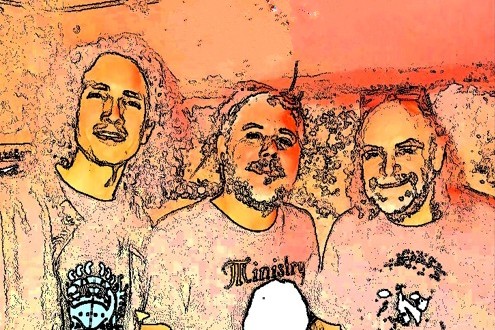 Recorded live on October 7, 2022 at Gargant​ú​a cultural center in Monterrey.