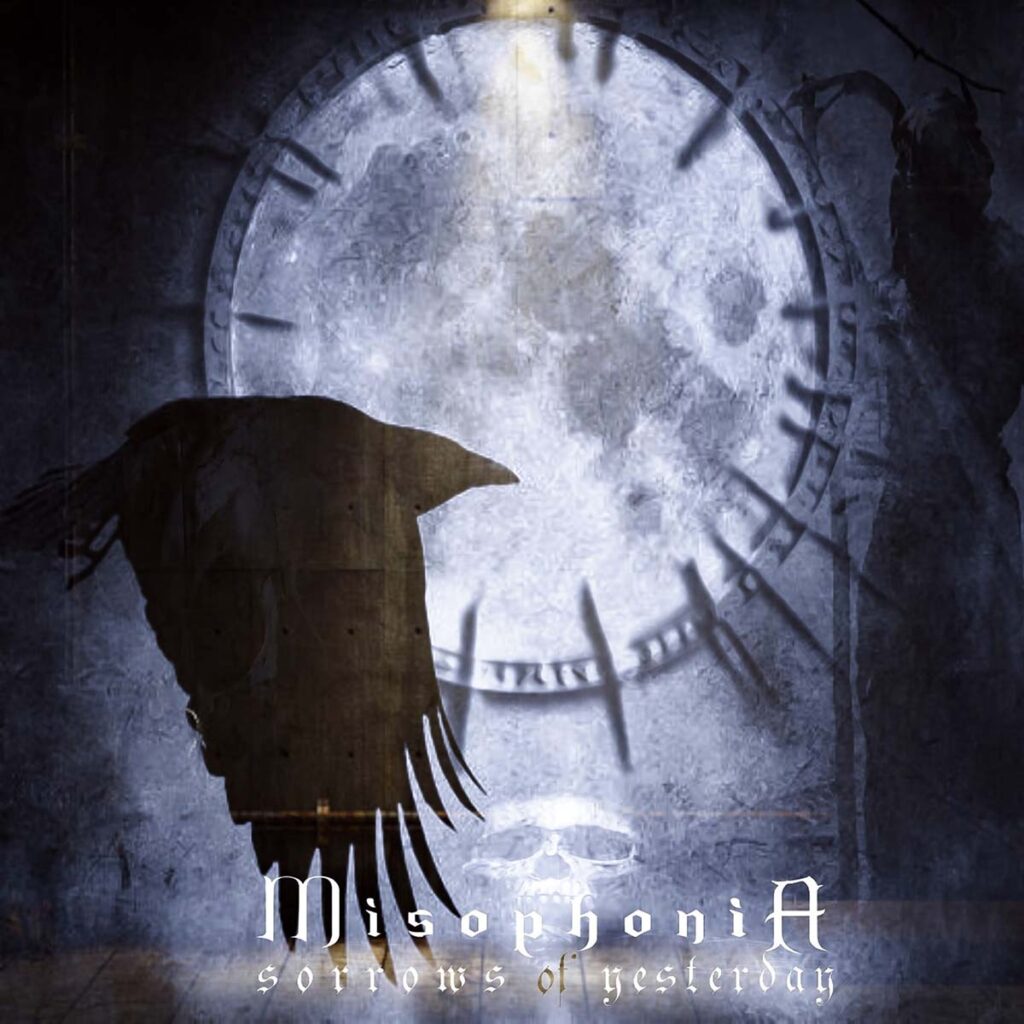 Says the band: “A dream 20 years in the making is now a reality. Now Misophonia finally make their Sliptrick Records label debut. Our new single is out now and is avaliable on all major streaming platforms. Click the link and wave goodbye to all the »Sorrows Of Yesterday«! A special shout out goes to everyone that has backed us and believed in us and to those who didn’t we thank you too!”

»Sorrows Of Yesterday Pt. II« is the catharsis and release you feel when you have overcome your demons. This is a complete reversal in pace and tone from what came before. Part II is a high energy guitar driven piece that punches you in the face from the off and is very much a middle finger to all the negatives in life. 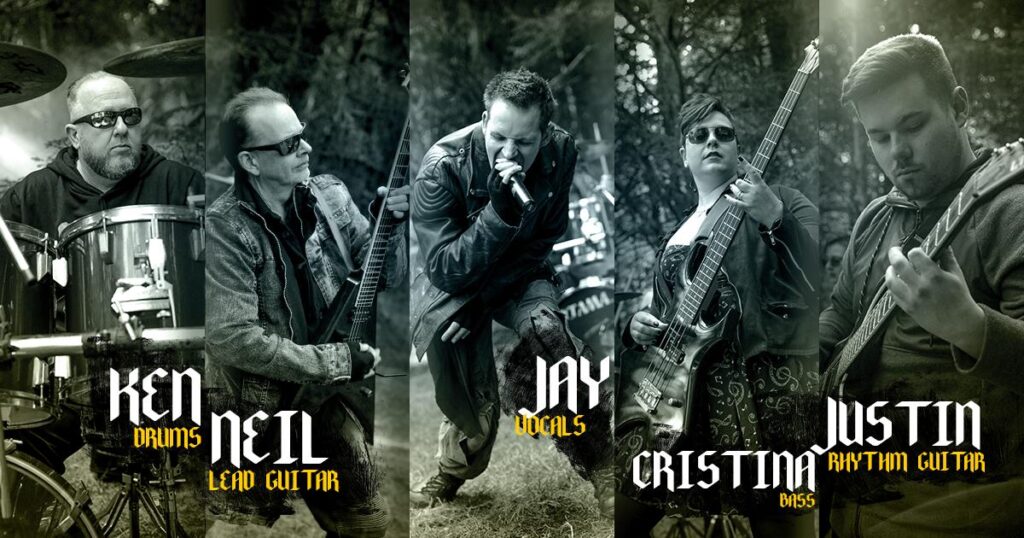 As a whole »Sorrows Of Yesterday« is here to remind us how powerful music can be and how it can build bridges and mend the soul when life beats you down.