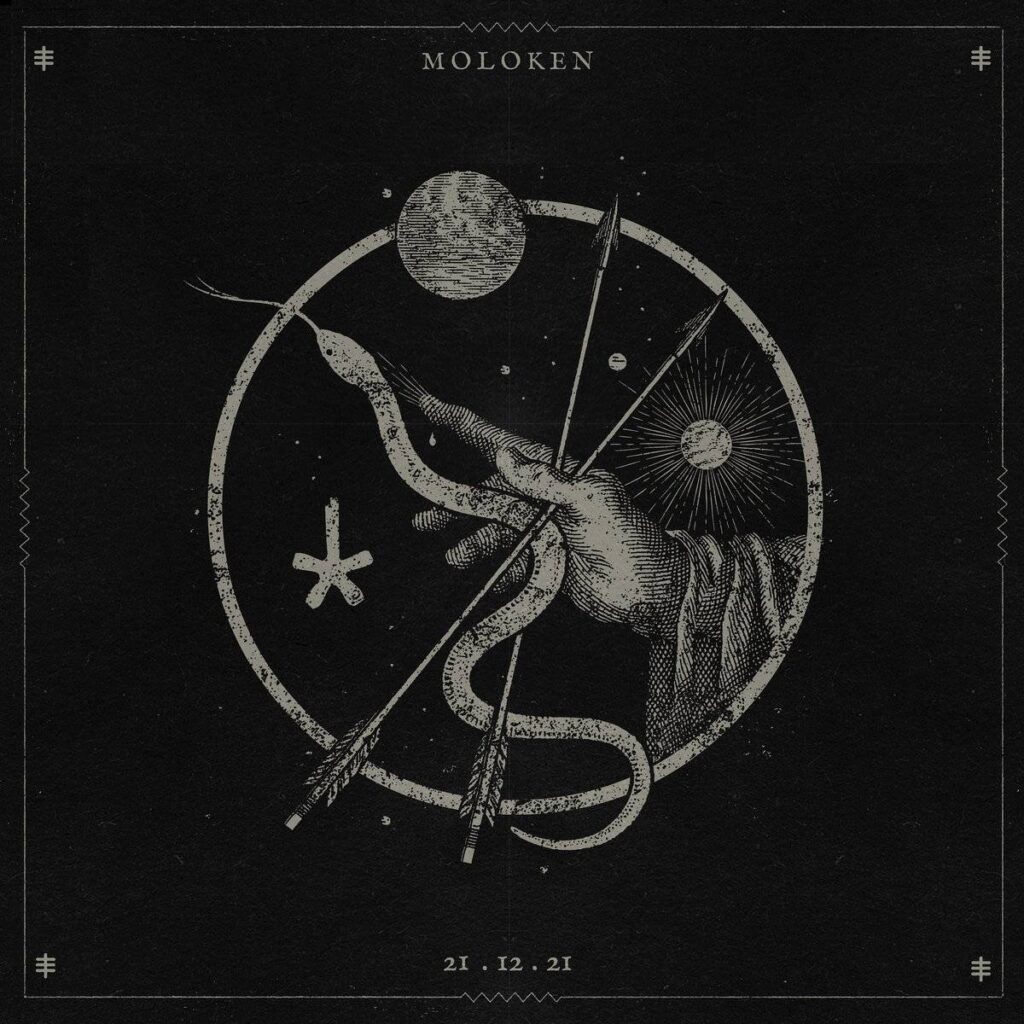 The band comments: “»21.12.21« – the darkest day of the year. In many cultures and religions the winter solstice is present in myths, story’s and life. This single and video is about the constant darkness that surround us during the winter up north where we live. Out now on The Sign Records!”

Since the dawn of time music has been a part of human history and it’s the only language that has transcended every age. Of the few fortunate that channel one of humanities oldest forms of expression is the aging colossus Moloken. Born in the bitter cold of Umeå in 2007, the band has walked their own path disregarding musical conventions and genres. To change, morph and evolve restlessly is in the very fabric of Moloken and the titan above us is still on a journey into the unknown. Music is their religion and it unleashes feelings that are only understood by the heart of those who listen.

Throughout the last 12 years the band has been fusing together influences from death/doom/black metal along with 70’s progressive rock and hardcore. The result is a unique blend of dark, moody and menacing music that manages to be both cerebral and crushingly heavy. The goal of the band has always been to create something of their own while acknowledging that they are standing on the shoulders of giants. 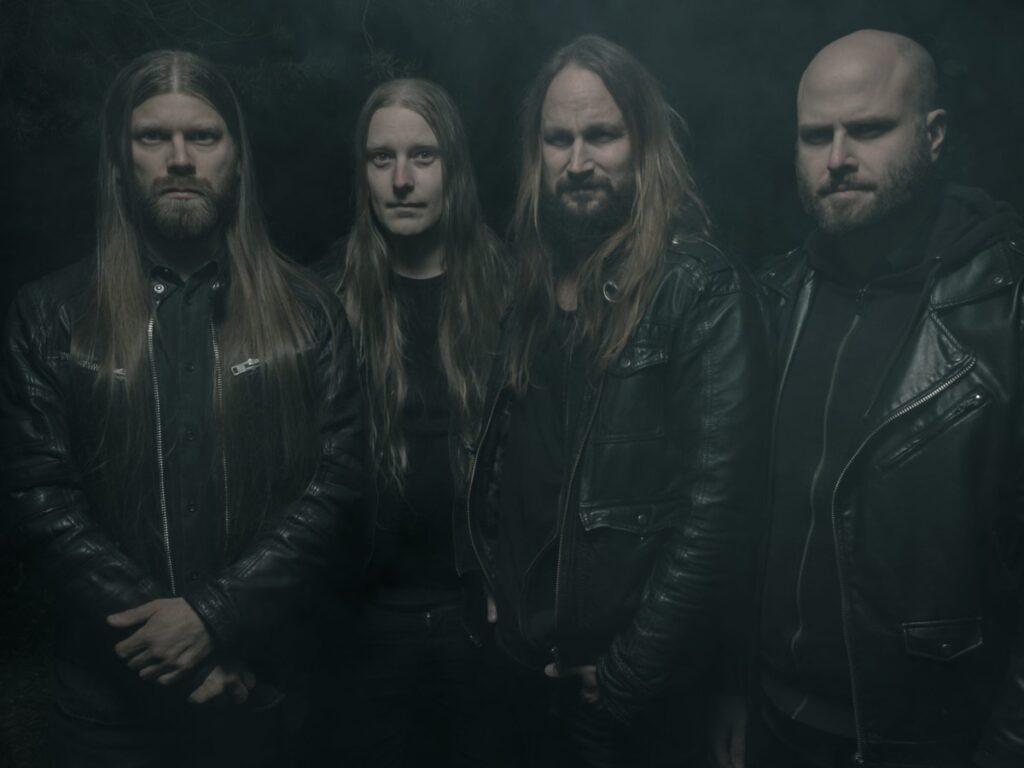 Once you’ve heard Moloken, it’s hard to wash it out of your clothes. It stains, like coffee or blood. –– Markus Lindström