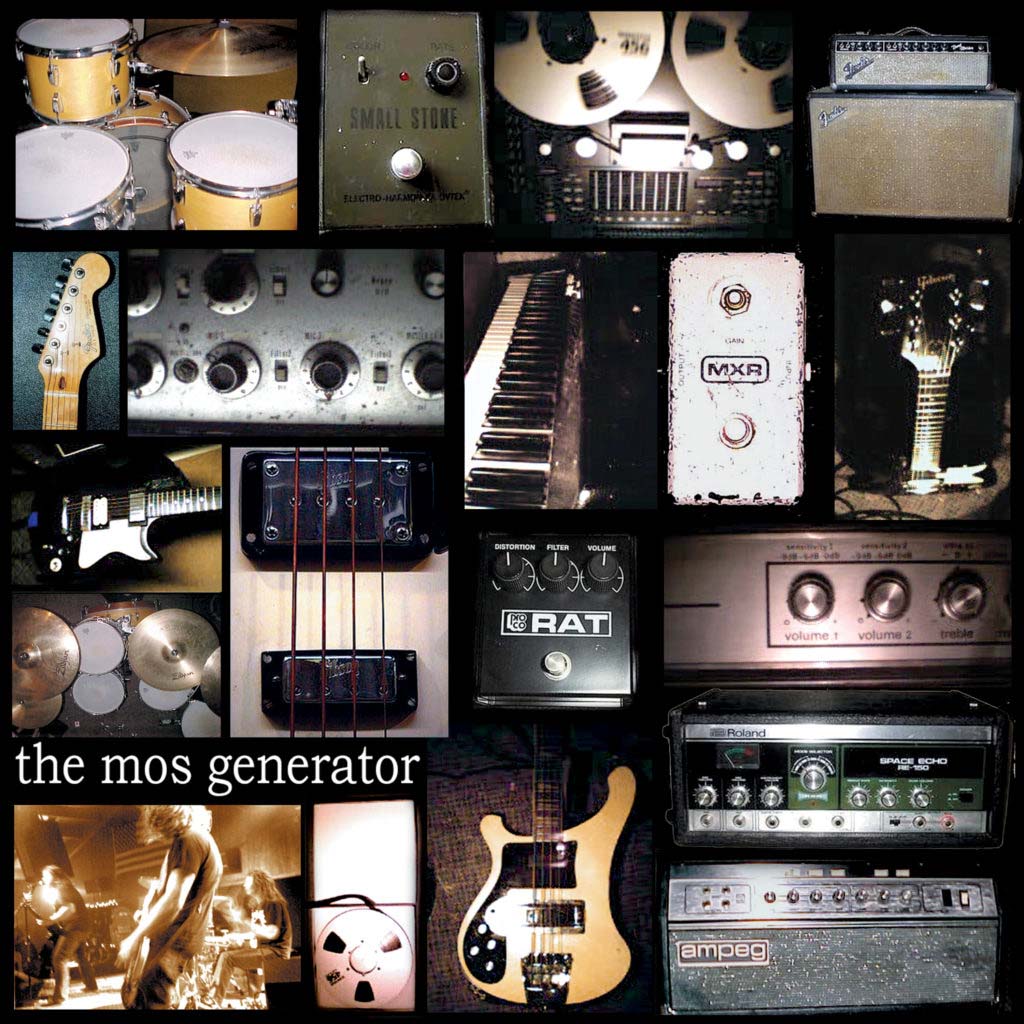 Watch a promotional video for the song »Lumbo Rock« from the band’s 20th anniversary edition of »The Mos Generator«, set for release on August 20th, 2021 via Argonauta Records. This vinyl version is remastered from the original mixes and also has restored original artwork.

20 years ago, heavy and hard rock titans Mos Generator took the heavy music world by storm with the release of their self-titled debut album. To celebrate this special anniversary in style, the band fronted by charismatic multi-talent Tony Reed has announced to reissue their pathbreaking debut album – originally released in 2001 – this summer on Argonauta Records!

Mos Generator, who formed in 2000 in Port Orchard, Washington from the ashes of a ten year off & on collaboration between it’s three members, all of which are long time veterans of road and studio, inspired the heavy music scene since decades. The band has released 9 full-length studio albums, a retrospective album, 2 live albums as well as several singles and split albums over their impressive career. Touring has been just as important to the profile of the band as making records has. Over the years Mos Generator has shared the stage with many big heavy rock names across Europe and North America including extensive tours with Saint Vitus, Fu Manchu, Elder, Spirit Caravan or The Atomic Bitchwax. They have also played prestigious festivals throughout Europe including 2 appearances at Hellfest in France, opening up a whole new fan base to the Mos Generator sound.

After more than 20 years of making music the band shows no sign of slowing down. Just recently, the iconic trio released »The Lantern«, a collection of re-mastered songs taken from Mos Generator’s pathbreaking 2007-album, »Tales From The Vault« (out on Argonauta Records). Now, fans will be able to celebrate their enthralling debut this summer through Argonauta Records. 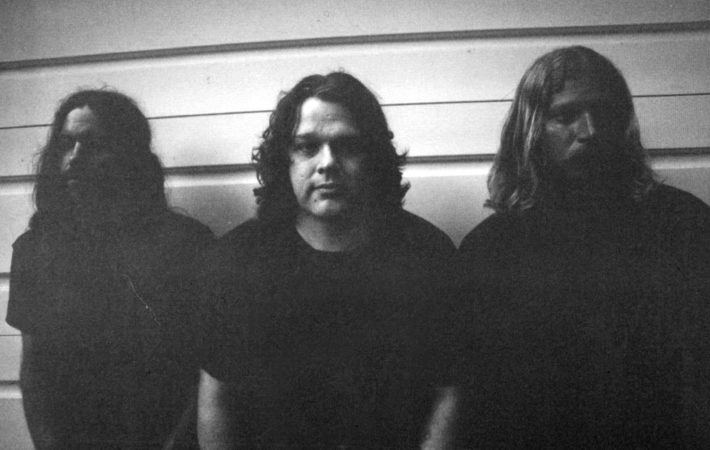 “When I started preparing the audio for this remaster, I hadn’t listened to it in years. I forgot how good this record is.“ Tony Reed comments. “I would consider it heavy/pop. It’s got energy, power, and hooks. What more could you want? It’s been 20 years since we recorded our debut album. We had been together for six months and had only played one show at the time we recorded this material. All the audio and artwork for this anniversary edition has been restored from the original mixes and artwork files. I thought they were lost so it’s wonderful to be able to present a vinyl version as it was originally envisioned.”

»The Mos Generator« – 20 year anniversary edition will be out on August 20, 2021 and available as a limited vinyl edition, the album pre-sale has just started at THIS LOCATION!