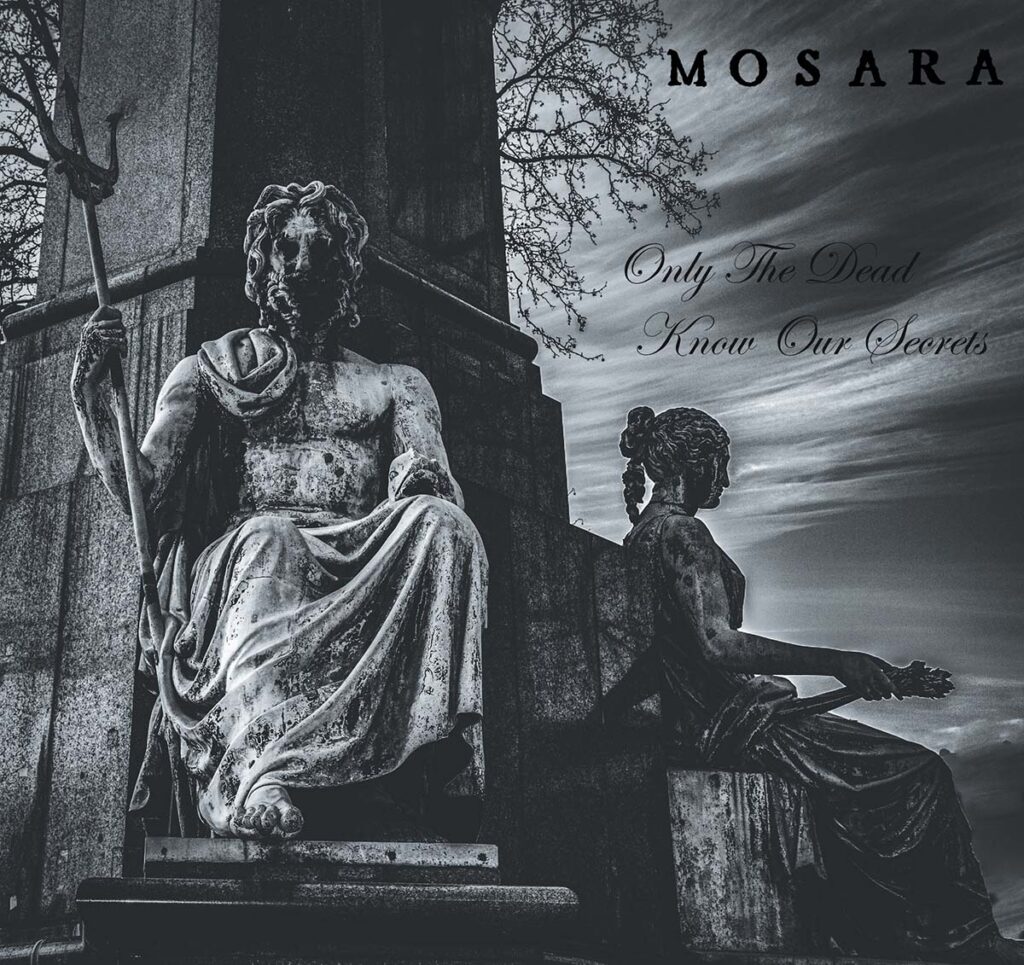 Phoenix, Arizona based sludge/doom metal band Mosara will release a vinyl edition of their latest album »Only The Dead Know Our Secrets« on October 28th, 2022.

Tracklist:
01. Magissa
02. Zion’s Eyes
03. The Permanence Of Isolation
04. Only The Dead Know Our Secrets

Doom metal outfit Mosara will release their recent album »Only The Dead Know Our Secrets« on vinyl this October. The vinyl is currently set to be available on October 28th.

The band comments: “»Only The Dead Know Our Secrets« is being pressed on 180 gram vinyl. We’ve already received the test pressings and the sound is huge and bone rattling. Because of the current vinyl backlog, we are expecting to receive our vinyl around the end of October. However, until then, anyone can receive a 20% discount on a pre-order by simply entering the word wax at checkout on our Bandcamp site. This initial pressing is only limited to 200 copies and there is a hidden track »Bunny Of Doom«, that you can only hear via the vinyl version.” 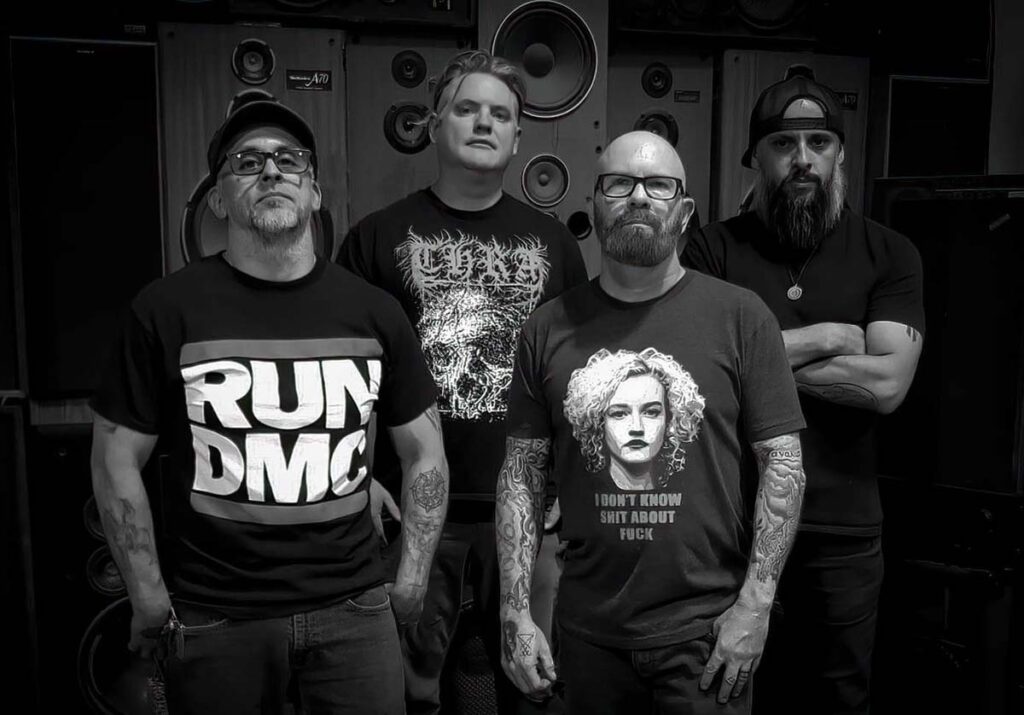 In the fall of 2020, Mosara started recording their first full-length, self-titled album. Mosara was recorded and mixed sans any recording software. The release was raw, authentic, and heartfelt. Mosara was released in May of 2021 via Transylvanian Recordings and was well received among several heavy music blogs and websites. The band’s brand of “atavistic doom” was what set Mosara apart from all the other bands in its subgenre.

In 2021, bassist Kristoffer Reynolds left Mosara and was replaced by Christopher Burns (Hex Volt/Bright Sunshine). The band immediately began writing material for their sophomore effort. Tracking commenced in March of 2022 and the new album, »Only The Dead Know Our Secrets«, is expected to be self-released in the summer. The album will be released on both vinyl and digital formats, with the vinyl having an additional secret track.