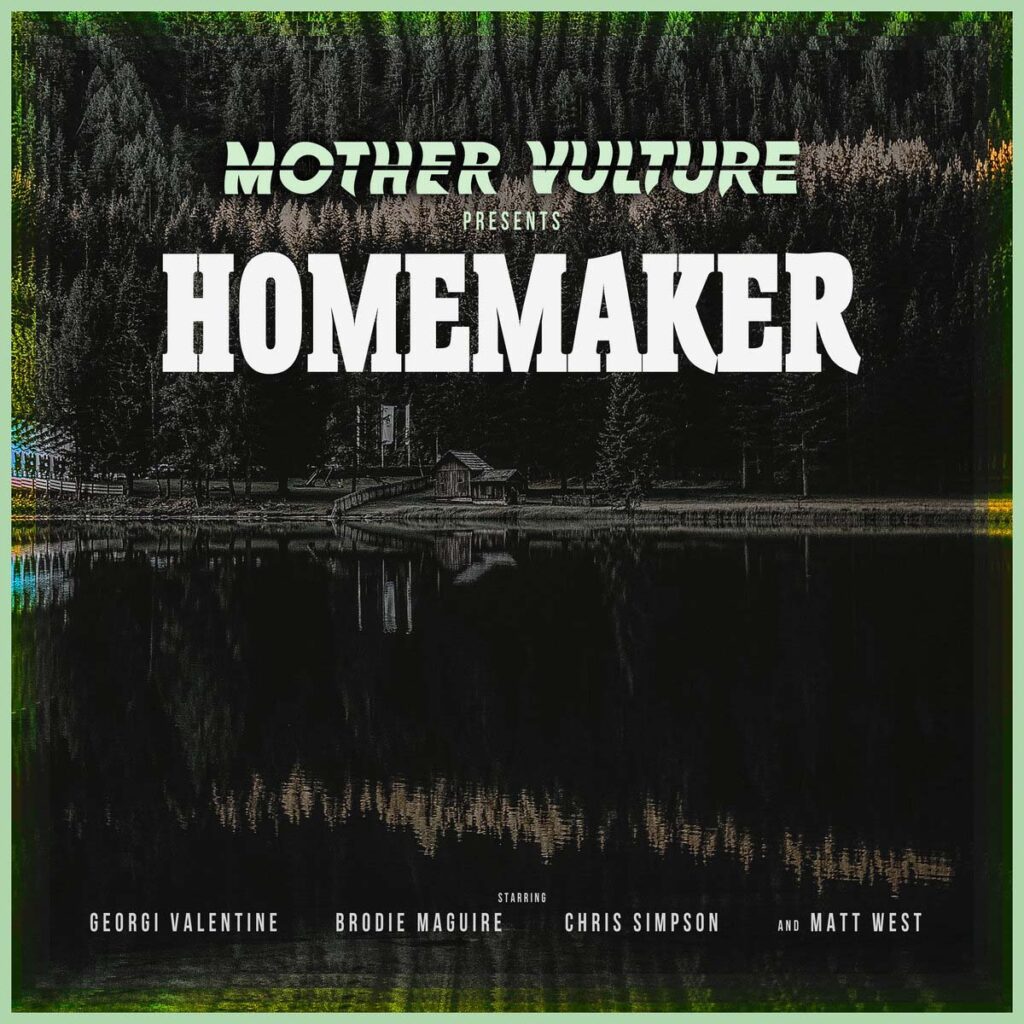 Bristol, UK based heavy riff rockers Mother Vulture have unleashed a music video for the brand new single »Homemaker« taken from their upcoming debut album, »Mother Knows Best«, which will see the light on November 25th, 2022.

Filmed and directed by Mawgan Lewis.

Listen to »Homemaker« now on all major streaming platforms!

Feral blues-punk outfit, Mother Vulture are fresh off the back of a raging UK summer festival run, with appearances at ArcTangent, Bloodstock, Leopalooza and Steelhouse turning heads and sparking conversations. The next question on everybody’s lips after “Who the f**k are these nutjobs!?” is “Where can I hear more?”

»Homemaker« is a plain and simple love song about the people in our lives that make four walls a home, but one that comes woven with pulsating, cascading, downtuned stoner rock riffs and a chorus so fat it threatens to suck you under with the weight of its gravity. A catchy, hectic anthem for punks, metalheads and rockers alike, »Homemaker«’s fuzzy halftime grooves are reminiscent of Tigercub or QOTSA, pitted against raucous angular riffage and a four on the floor groove that Andrew WK would be proud of. 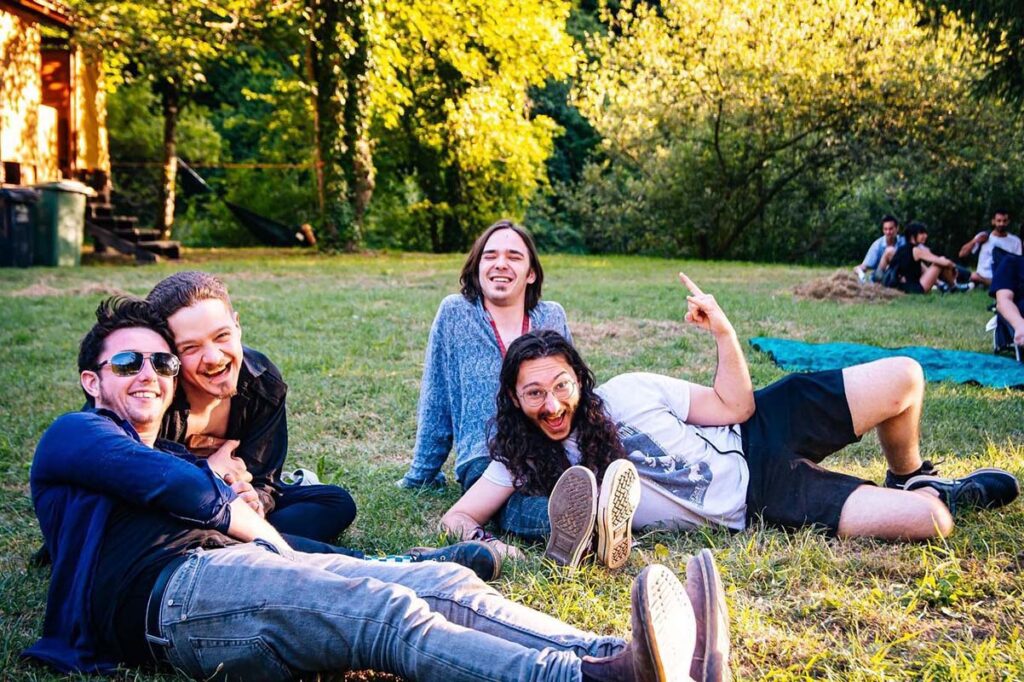 »Homemaker« is the 3rd track unleashed from the quartet’s freshly announced and long awaited debut album, »Mother Knows Best« which is now available to pre-order on CD or Vinyl here: musicglue.com/mother-vulture.