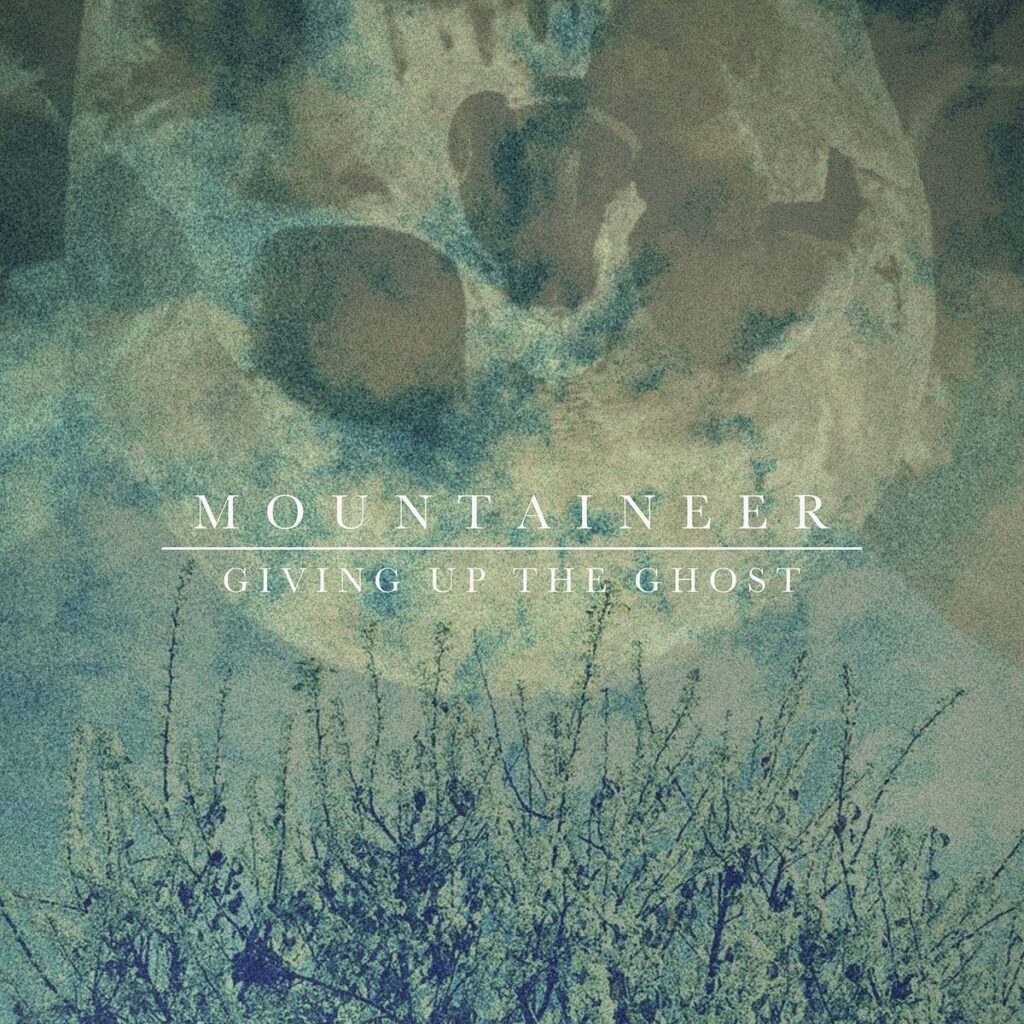 San Francisco post-metal outfit Mountaineer premiere the first single »When The Soul Sleeps« taken from their new album, »Giving Up The Ghost«, out on February 25th, 2022 (vinyl March 17th) via Lifeforce Records.

Says the band: “First single from our new record, »Giving Up The Ghost«, is here… plus the vinyl pre-order is live. Limited copies, grab one if you are inclined!”

Mountaineer was formed in 2015 by guitarist Clayton Bartholomew (ex-Secrets Of The Sky, ex-Lycus) and vocalist Miguel Meza (ex-Ashes Of American Flags) in the San Francisco Bay Area. Mountaineer’s debut album, »Sirens And Slumber«, was recorded in late 2016. Shortly after, the band signed with Lifeforce Records, who released their debut in May of 2017. The band briefly toured the western U.S. in support of the release. In July of 2018, Lifeforce Records released the band’s second full-length album, titled »Passages«. This album saw the addition of drummer Patrick Spain. Following the release of »Passages«, guitarists Isaac Rigler and Forrest Harvey from Oakland doom band Daxma (Blues Funeral Recordings) joined Mountaineer, and the band ended a year-long hiatus from playing live, joining Spotlights for a San Francisco show along with several other live performances in 2019. 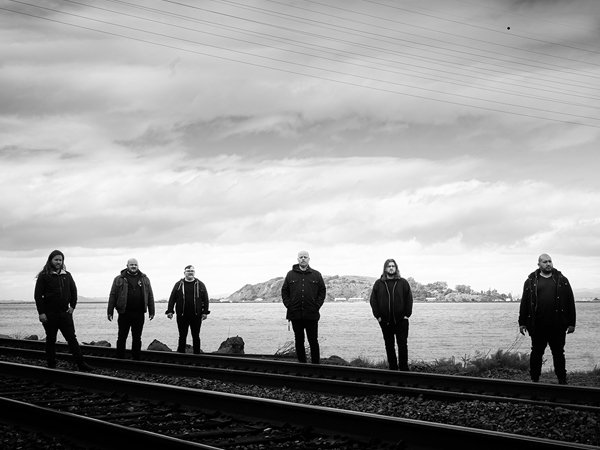 The new lineup changes not only gave the band the ability to play live, but also brought more songwriters into the fold. Throughout 2019 the band collaboratively wrote what was to become Mountaineer’s third full-length album, »Bloodletting«, with Lifeforce Records handling the release once again.