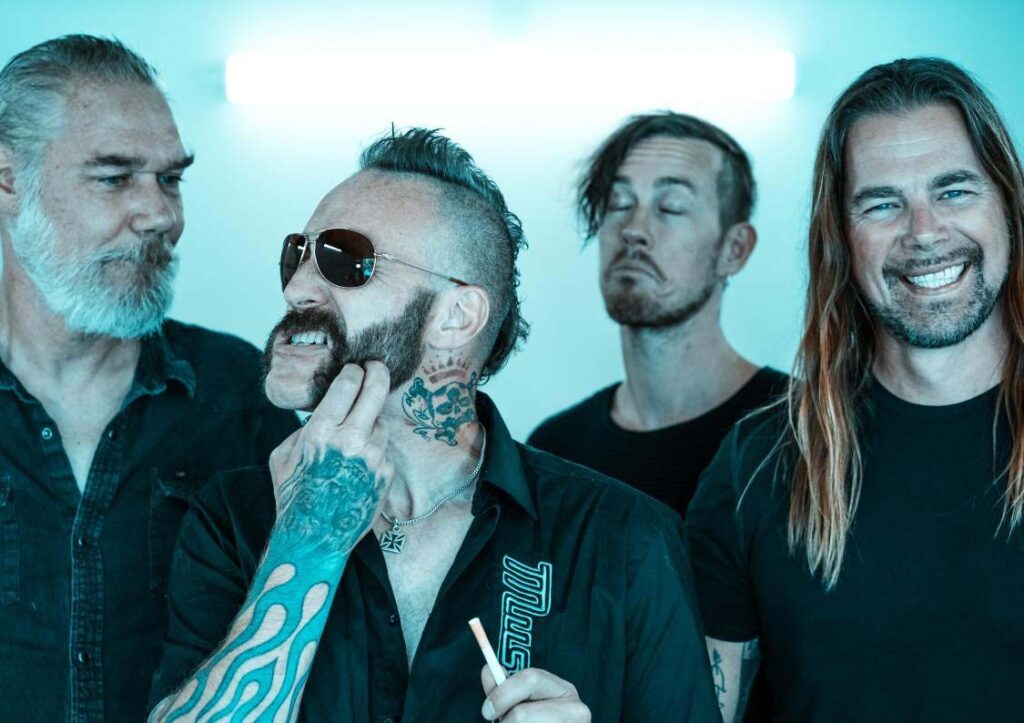 The band Mustasch sure can be be described in many ways. With their straightforward and uncompromising attitude they provoke many, but their music is loved by many more. And no matter what people think, Mustasch is one of Sweden’s biggest hard rock bands of all time.

But let’s go back in time some odd 20 years. In the late 90’s, friends Ralf Gyllenhammar and Hannes Hansson decide to form a band. The idea of the band is crystal clear – they’re just going to play the kind of music that they like themselves and will completely ignore whatever´s topping the charts at the time. After one boozed out night, their collective vinyl collection is found scattered on the floor. The sleeves are adorned by Hannes’ and Ralf’s music heroes such as Tony Iommi, John Lord and Freddie Mercury. All of the legendary powerhouses have one thing in common – they all wear the typical 70’s mustache. Thus, the band name is given. 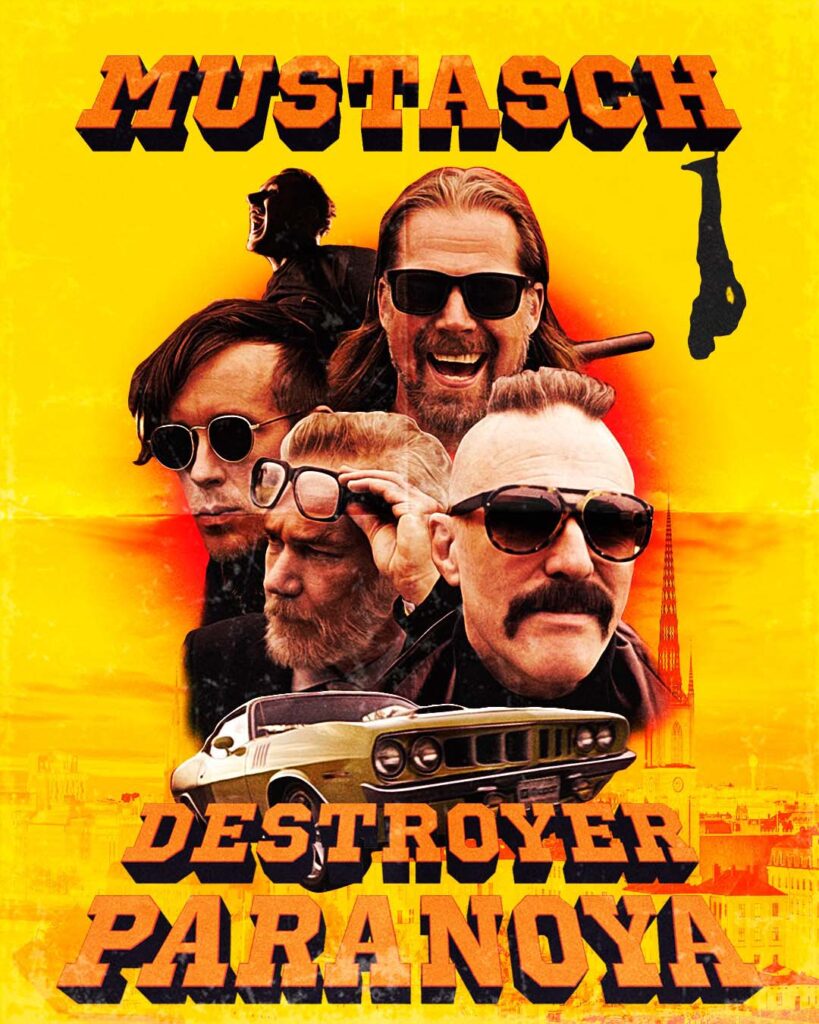