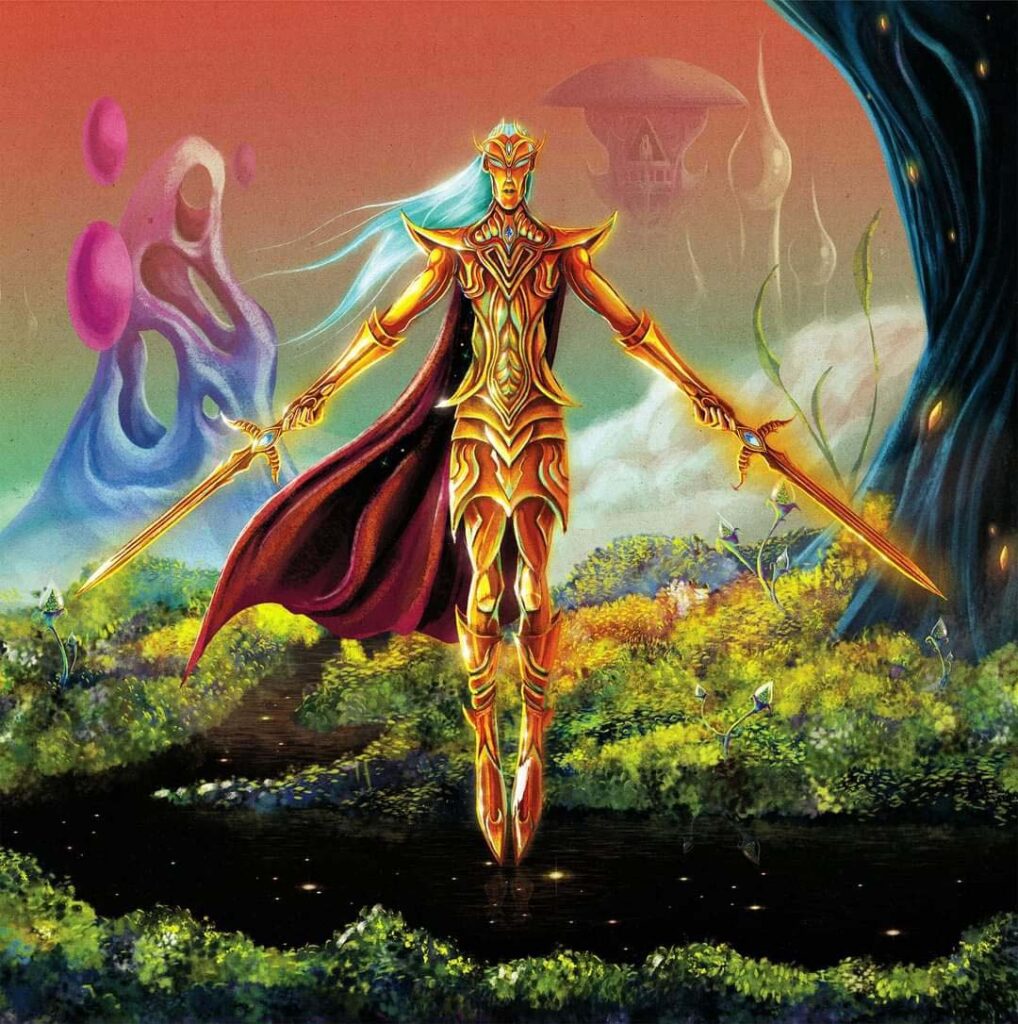 Thessaloniki, Greece based psychedelic rock quartet Naxatras drops the first single »Journey To Narahmon« taken from their upcoming studio album, »IV«, which will be released on February 25th, 2022.

Says the band: “»Journey To Narahmon« is out now! We are absolutely thrilled to present to you the first single out of our new album »IV«!
We have been working on this for quite some time now and it is with great joy that we share this music with you people!
🎵 Featuring guest vocals by the amazing Evi Seitanidou.
🪐 Mind-bending video courtesy of our dear friend Chris RW.
🔴 Recorded by Nik Logiotatidis at Magnanimous Recording Studio.
Can’t wait to play this live for you, peace!” 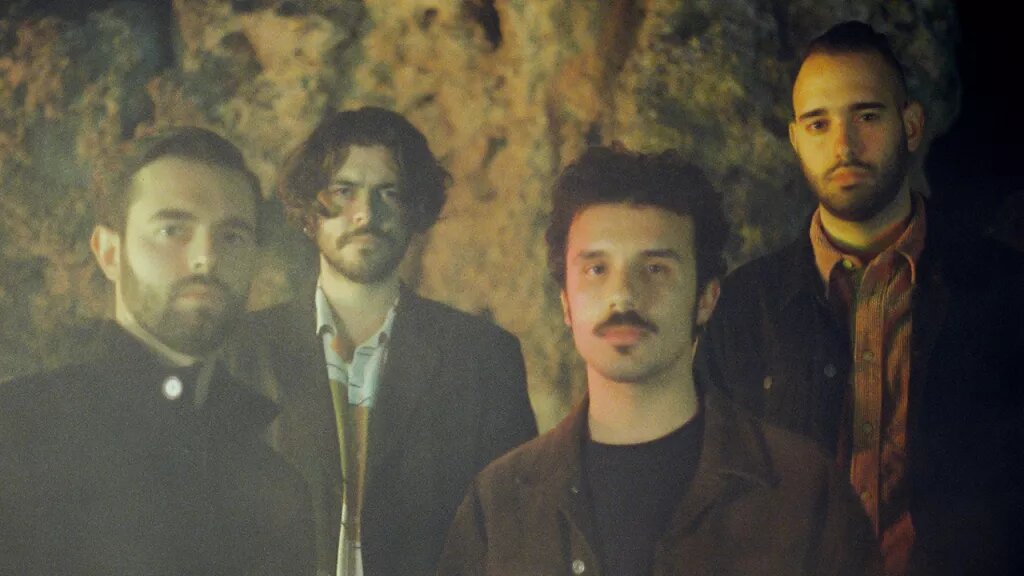