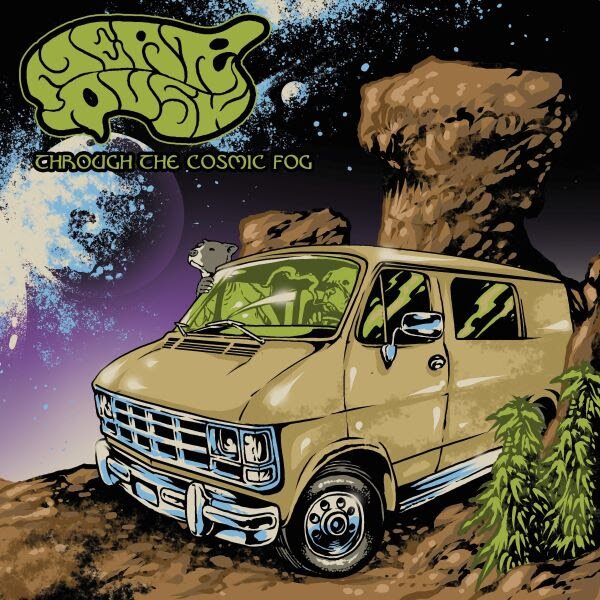 Denver, Colorado based heavy psychedelic rock trio Near Dusk has revealed the second single »Spliff Em All« taken from their upcoming sophomore album, »Through The Cosmic Fog«, set to release on October 28th, 2022 via Iron Head Records / Golden Robot Records.

»Spliff Em All« is available now on all your moms favourite music platforms!

»Spliff Em All« is teeming with the lush driving basslines we’ve come to expect from Near Dusk. Paired with soothing guitar riffs that blend effortlessly with the smokey-sweet vocal styling of frontman Matthew Orloff. It is there you are lulled you into a state damn near dissociative bliss. You’ll find yourself headbanging long before the words kick in, but take a moment and really listen to those words. Written during a tumultuous time in our combined human history and the height of the #metoo movement, this song is a battle cry of support for the courageous act of speaking truth to power. »Spliff Em All« may be a rowdy, crowd pleasing- heart thumping anthology but it is also dedicated to those who continue to rise up into their power and to call out the injustices in the world. Like any good punch to the face should, »Spliff Em All« hits hard and stays with you for a while. Consider it a warning, when Near Dusk says they are coming for your teeth, you’d best believe them. 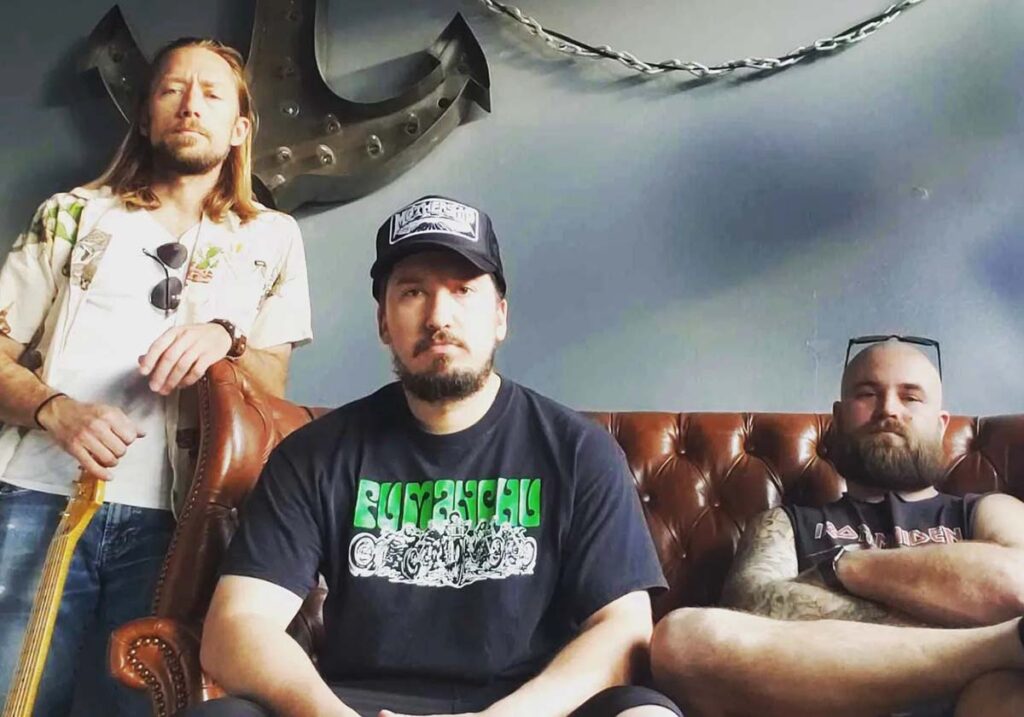 Pre-save »Through The Cosmic Fog« now at this location!