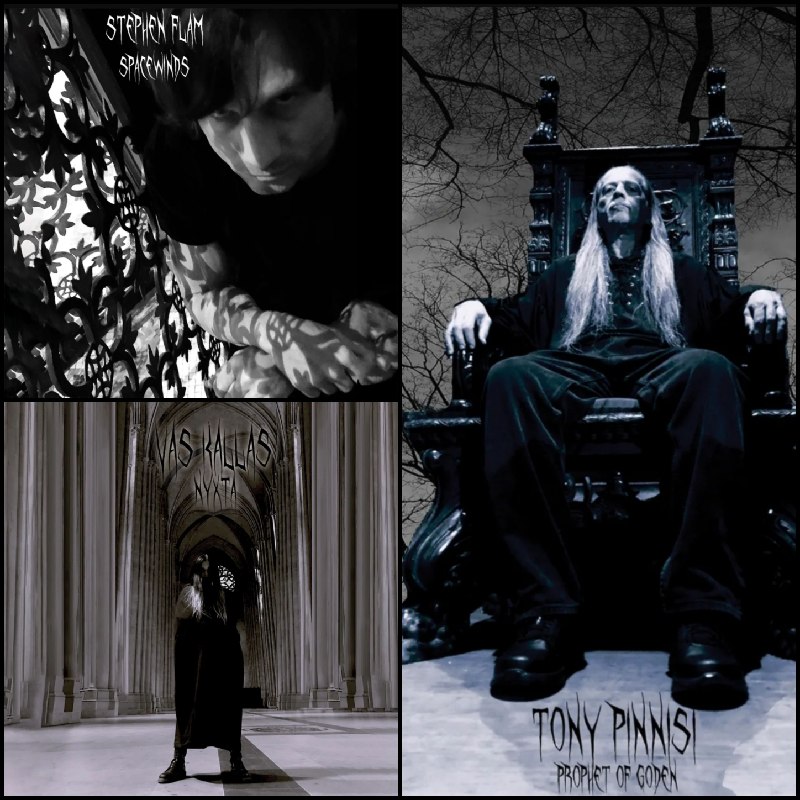 New York doom/death metal act Göden releases a brand new music video for the track »Cosmic Blood« from their debut album, »Beyond Darkness«, out on May 8th, 2020 via Svart Records.

Göden releases »Cosmic Blood«, the 4th video from »Beyond Darkness« on the 2 year anniversary of it’s release!

“I recall rehearsing this track with Tony Pinisi & Scott Wojno as a continuous loop until we felt lost in a hypnotic dirge. Unbeknownst to us, Xris SMack! was recording everything in the control room and it ended up becoming the final take. Vas Kallas’ lyrics brought this piece to life with just a few words ‘You came from nothing…’
Filming »Cosmic Blood« with Dreambreeder 079 at the ultra-gothic Cathedral of the Incarnation in Garden City, NY brought this track visually to completion.” – Stephen Flam

“‘You came from nothing’ were the first words Stephen gave me when we first met at a German Bier Haus to discuss the Göden project. From then on, the »Cosmic Blood« lyrics were created from all that I’ve known and felt in my lifetime of the cosmos, stars, astrology, mythology, and basic human observations. It was written way before the pandemic, and in a way predicted the cosmic struggle we all experienced as a whole planet united. It’s uncanny how lyrics predict future events. This is why I find lyric writing as some form of magic. We spent some time by the ocean in 2021 and filmed most of the video by the power of the water and the beauty of the massive sky.” – Vas Kallas

“In my opinion this is Göden’s most accomplished video yet. I feel we have created a unique and impactful video that embellishes the omnipresent nature of the »Cosmic Blood« running through our universe..” – Dreambreeder 079 (represented by Daniel Blafford)

If you don’t have the album yet: goden-beyond-darkness.bandcamp.com 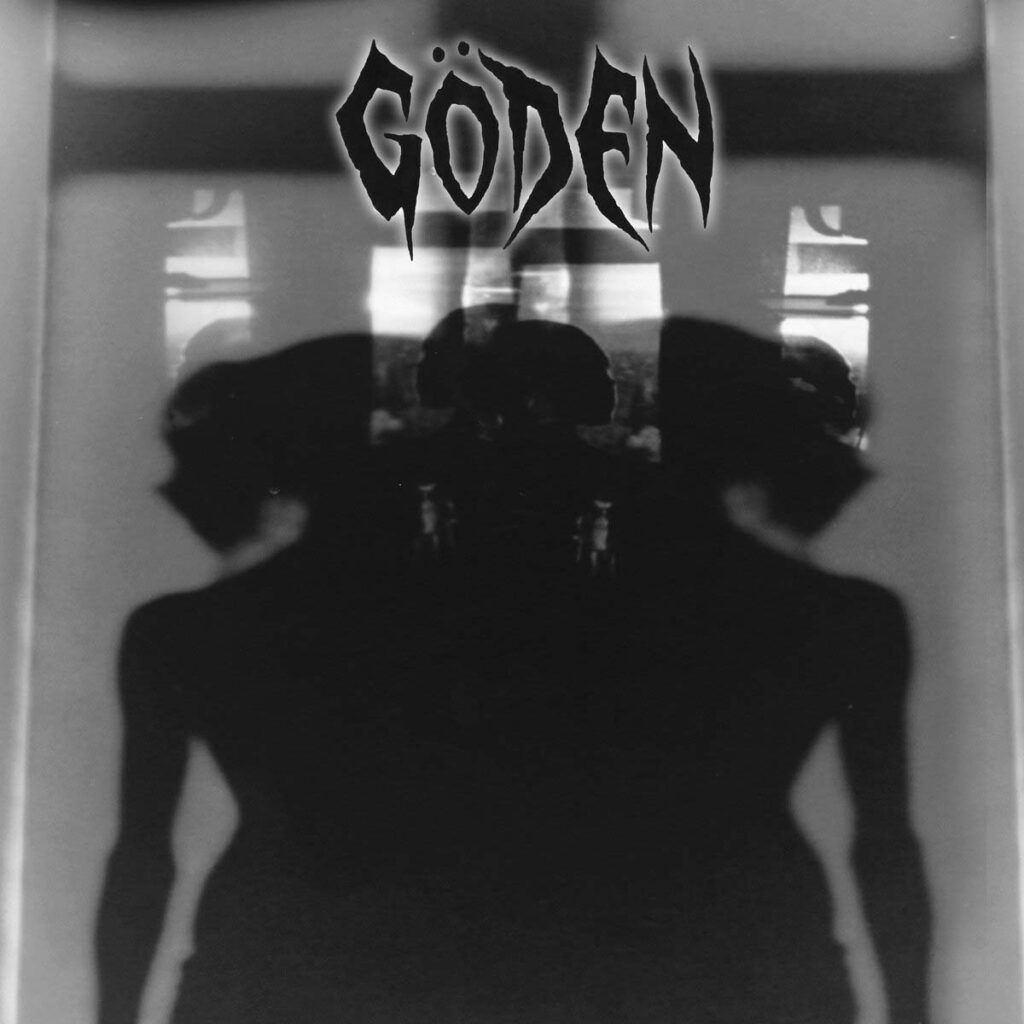 Göden is the spiritual successor to Winter, a band that has been heavily influential and highly revered in the metal underground since its inception and treasured demos. A long-awaited continuation of what Winter would have been from co-founder Stephen Flam’s vision, the new album »Beyond Darkness« throws us into an existential voyage out of the past and into the future. A familiar yet distinctive new opus that expands the unmapped shadow world that Winter once opened in our nightmares.

A soundtrack that takes the listener on a dark and ominous journey, »Beyond Darkness« is a conceptual deep dive into wildly unexplored and unknown sonic territory. The story has three characters, each with different symbols: Stephen Flam as “Spacewinds”, the time and space in which these characters dwell; Vas Kallas as “Nxyta (Goddess of Night)”, lead vocalist and the darkness: Tony Pinnisi as “The Prophet of Göden”, who speaks in the name of Göden and is the light, plays keyboards and also played in Winter. »Beyond Darkness« is a tale of the dark and the light, set to a score of heavy music.

The artwork was conceived by Eva Petrič, a Slovene multimedia artist based in Vienna, Austria and New York. Eva worked with Stephen Flam, creating a visual story book within the LP/CD booklet that the listener can look at while they are consumed by this heavy sound trip.

Stephan Flam leaves us in the outer blackness and inner gloom with these last words as ethereal guidance: “I hope you enjoy this endeavor, it has been in the works for a long time. Listen with a free and open mind.”