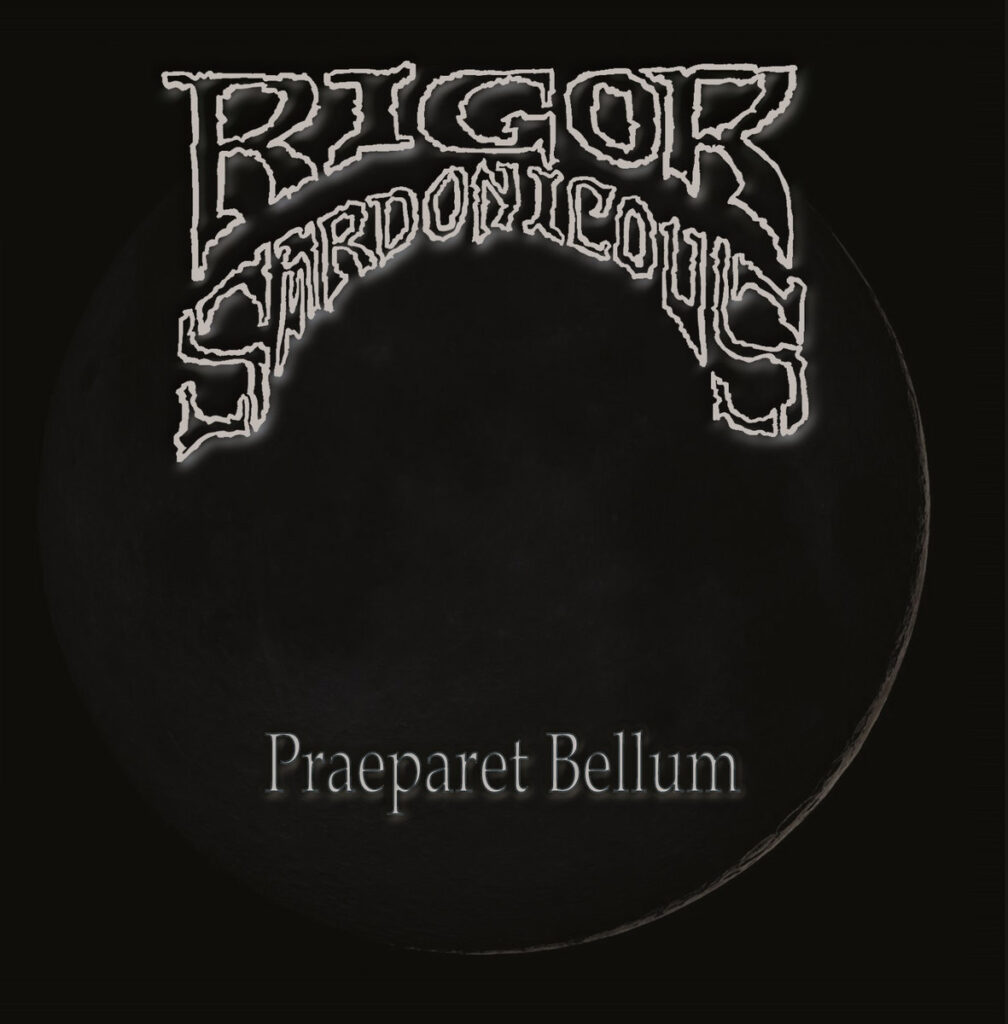 In their endless quest to push and support current underground acts that deliver the goods unaware of trends and hypes, on January 23rd, 2023, Memento Mori is proud to present Rigor Sardonicous’ long-awaited seventh album, »Praeparet Bellum«.

True purveyors of aural torment, Rigor Sardonicous are one of the cultest bands of the American extreme metal underground. Formed in 1988, the long-standing duo of bassist Glenn Hampton and vocalist/guitarist Joseph Fogarazzo remain one of the darkest and creepiest bands calling “death metal” home. Aided by their ever-trustworthy drum machine, Rigor Sardonicous are utterly lifeless and excruciatingly slow, almost daring the listener to find any “fun” in their all-devouring void of inertia. You could almost qualify their music(k) as doom/death metal, but not in the traditional sense; existing for as long as (and even longer) than aesthetic forebears like Unholy and Evoken, Rigor Sardonicous’ slo-mo sizzle equally bears a future-primitive texture not unlike earliest Godflesh or especially the cult Skin Chamber. 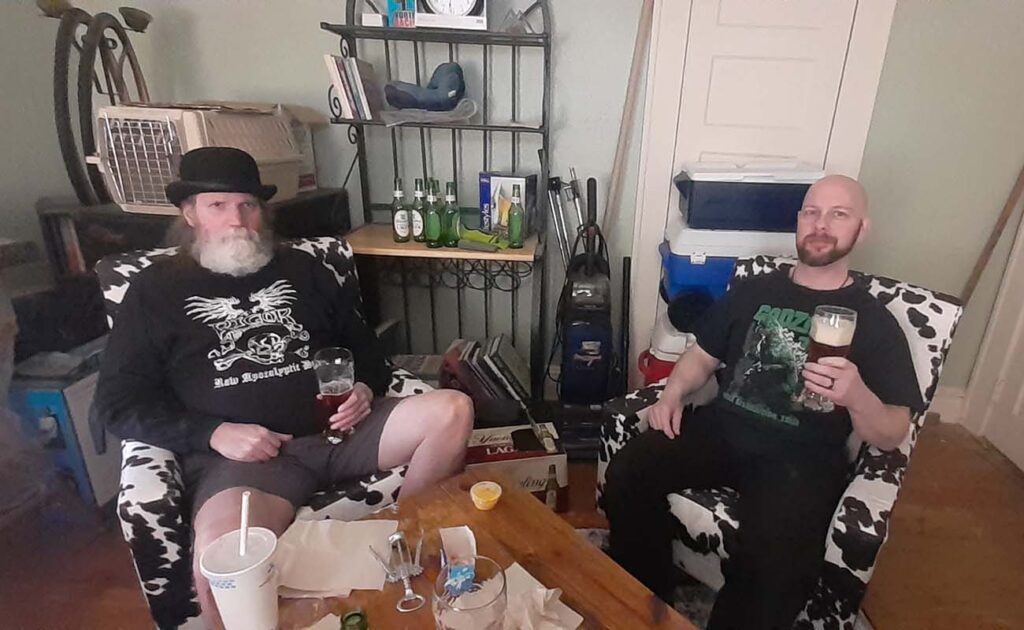 And so it goes with »Praeparet Bellum«, the band’s first full-length recording in over a decade. Immediately and ruinously recognizable as Rigor Sardonicous, »Praeparet Bellum« thankfully features all the duo’s signature elements: crushing heaviness, beyond-guttural vocals and the very slowest of songwriting movement, but devolves them to a frightening degree. Perhaps because of their eerie absence since 2012’s Memento Mori-released »Ego Diligio Vos«, Rigor Sardonicous sound more unique than ever on »Praeparet Bellum«: the sub-genres of doom/death metal and funeral doom are definitely in full swing, but there’s little to nothing around as unremittingly empty and hopeless as this. You don’t “listen” to this album, and you most definitely don’t “endure” it, for its ominous corpulence is only experienced. Bleak? That’s simply too fun.

Here stands the End of all Ends. Be warned: you will not return from Rigor Sardonicous’ »Praeparet Bellum«!