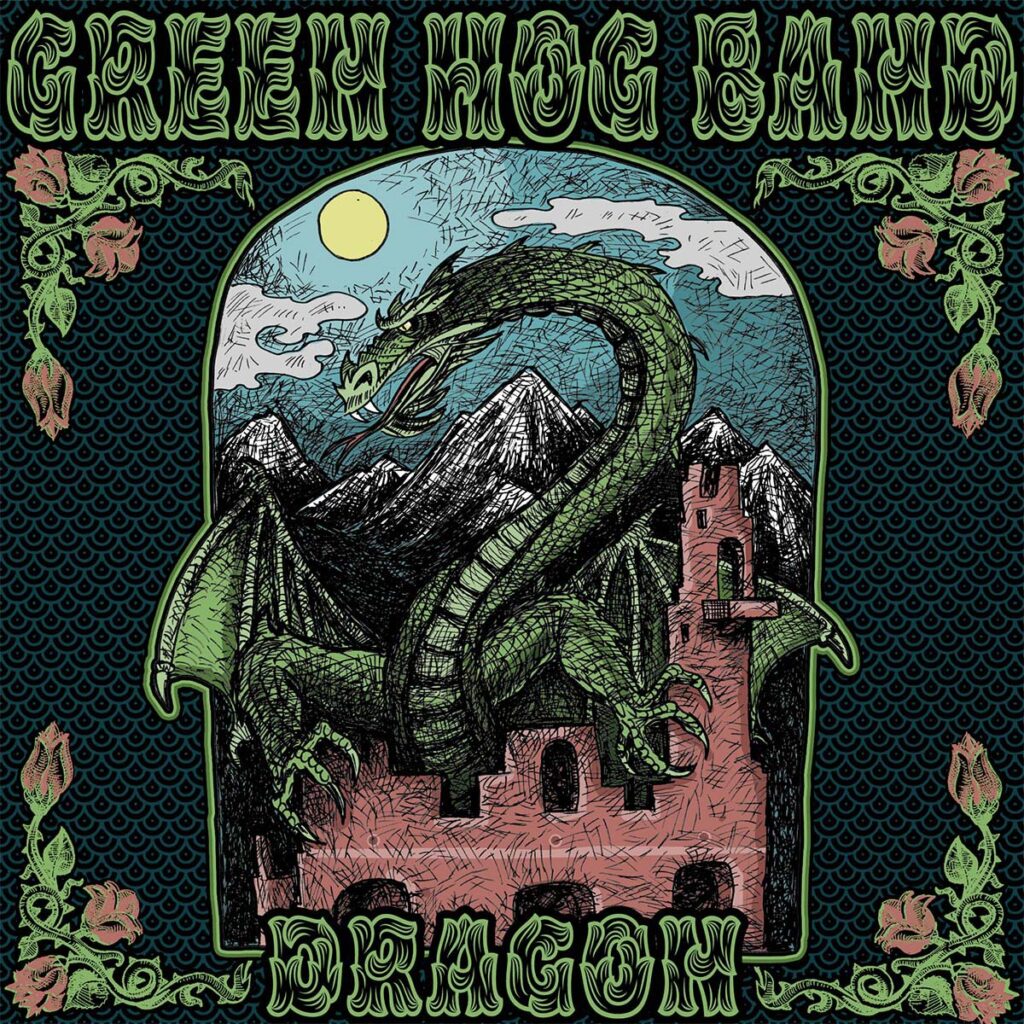 Says the band: “New single on Bandcamp!🔥🔥🔥 This song about ancient evil that tries to take over the world🐲🐲🐲 Full album coming later🤘🤘🤘
🇺🇦🇺🇦🇺🇦💙💛💙💛💙💛

This song was written with the sense of upcoming war that unfolds today. We are strongly against this senseless invasion and the death of innocent. Путин Хуйло – Putin is a sh!t stain. Hands off Ukraine🇺🇦🇺🇦🇺🇦”

Green Hog Band is a 3 piece combo based in Brooklyn NY. Since the band has started it has released a couple of EPs and two LPs. The band has known each other from the previous music projects, but came together in 2019. Mike is the guitar player and lyrics writer, Ivan is the bass guitar player and vocalist, and Ronan is the drummer. All of the Green Hog Band music is recorded and mastered in the band’s own studio. Their lyrics are in Russian language, but the band has translations in the support materials. 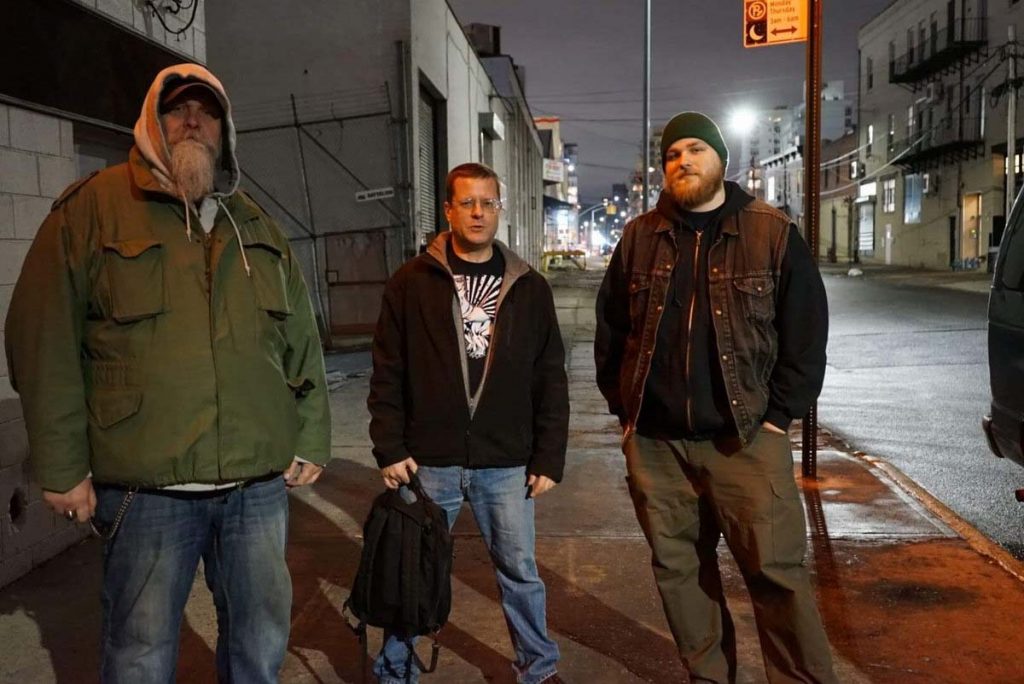