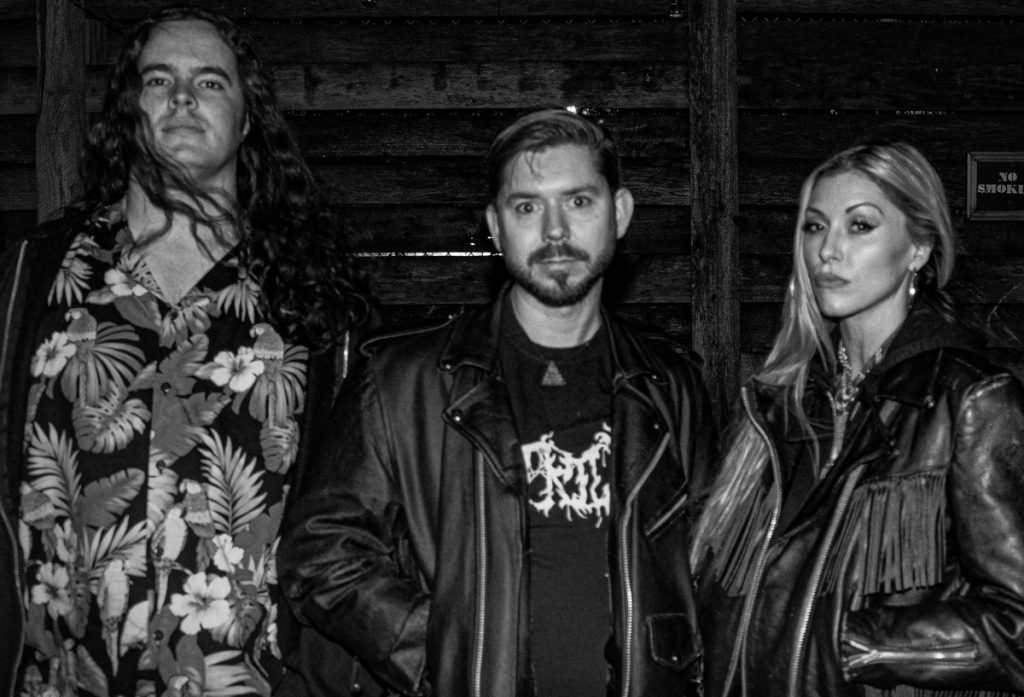 »Lightmaker« is now available on all streaming services as well.

The self-titled debut album by New York doomers Lightmaker darken your soul with 6 mesmeric, ultra slow hymns that cater to the broken human psyche and embrace the traditional doom aesthetic, both lyrically and musically, as mankind seem to forever wander in unending end times.

Available in the following editions: 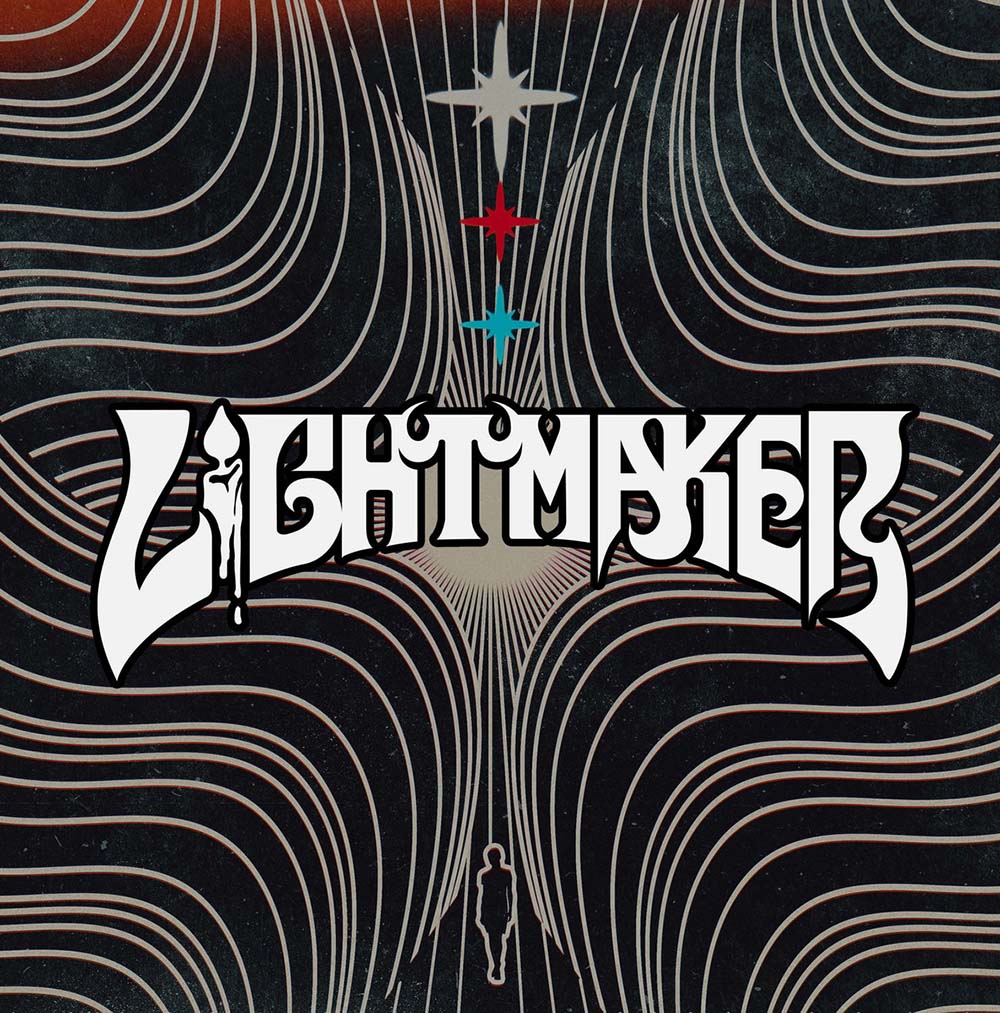