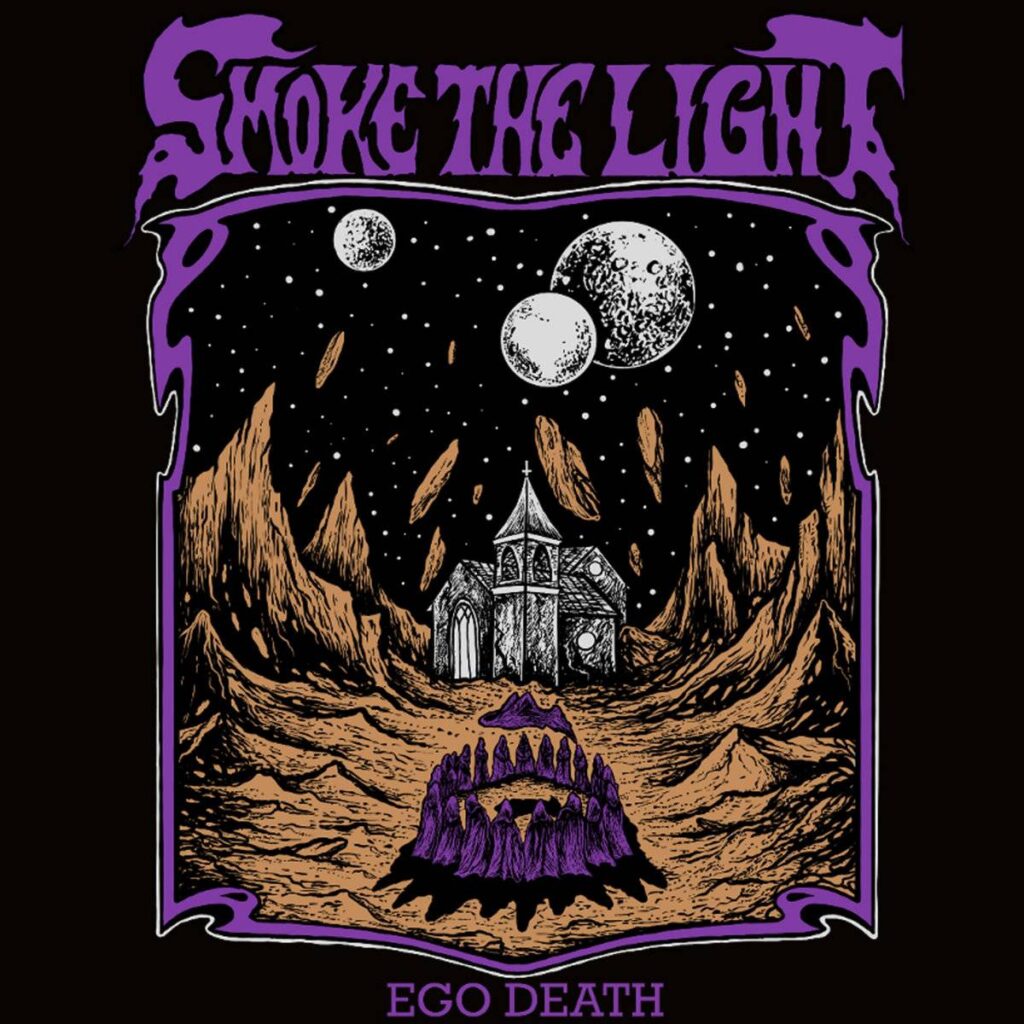 »Ego Death« is available now on all streaming platforms!

Says the band: “We are a psychedelic sludge band hailing from the grey skies of Long Island, New York. We play lound catchy music pulling inspiration from bands like Queens Of The Stone Age, Elder, and High On Fire. our debut EP »Ego Death« is out now! Recorded at Westfall studios over the winter of 22.”

“»Ego Death« is officially out on all streaming platforms! Go listen, give us a follow, a like, a share, put it on your playlists… most importantly enjoy the fuck out of it. We put a lot of hard work into making this and still going. Still writing, getting ready for the next one!” adds Smoke The Light. 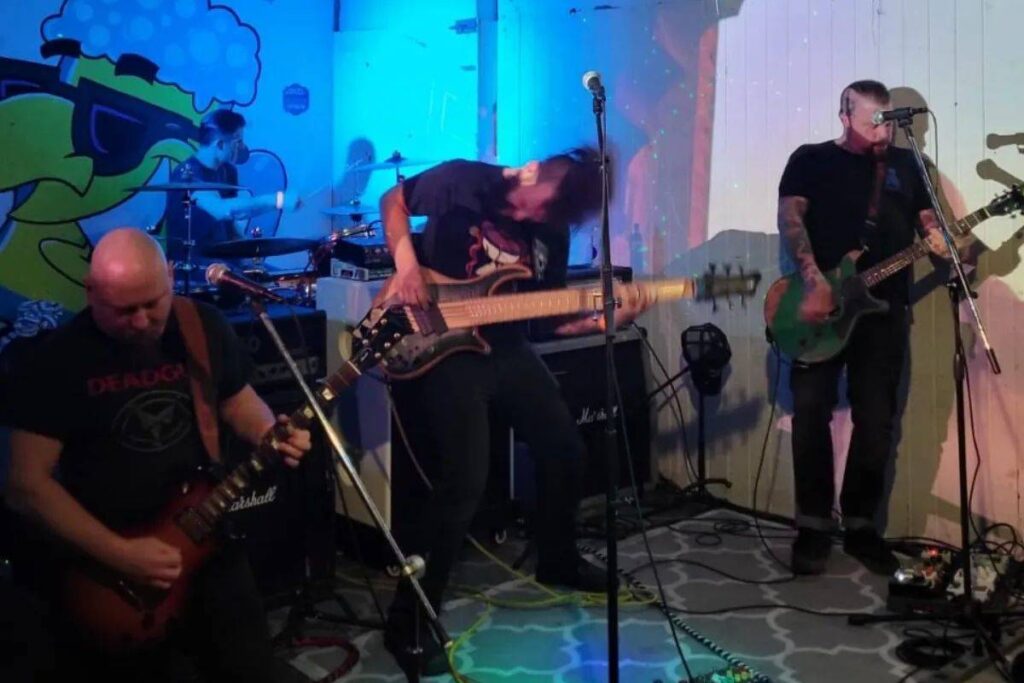