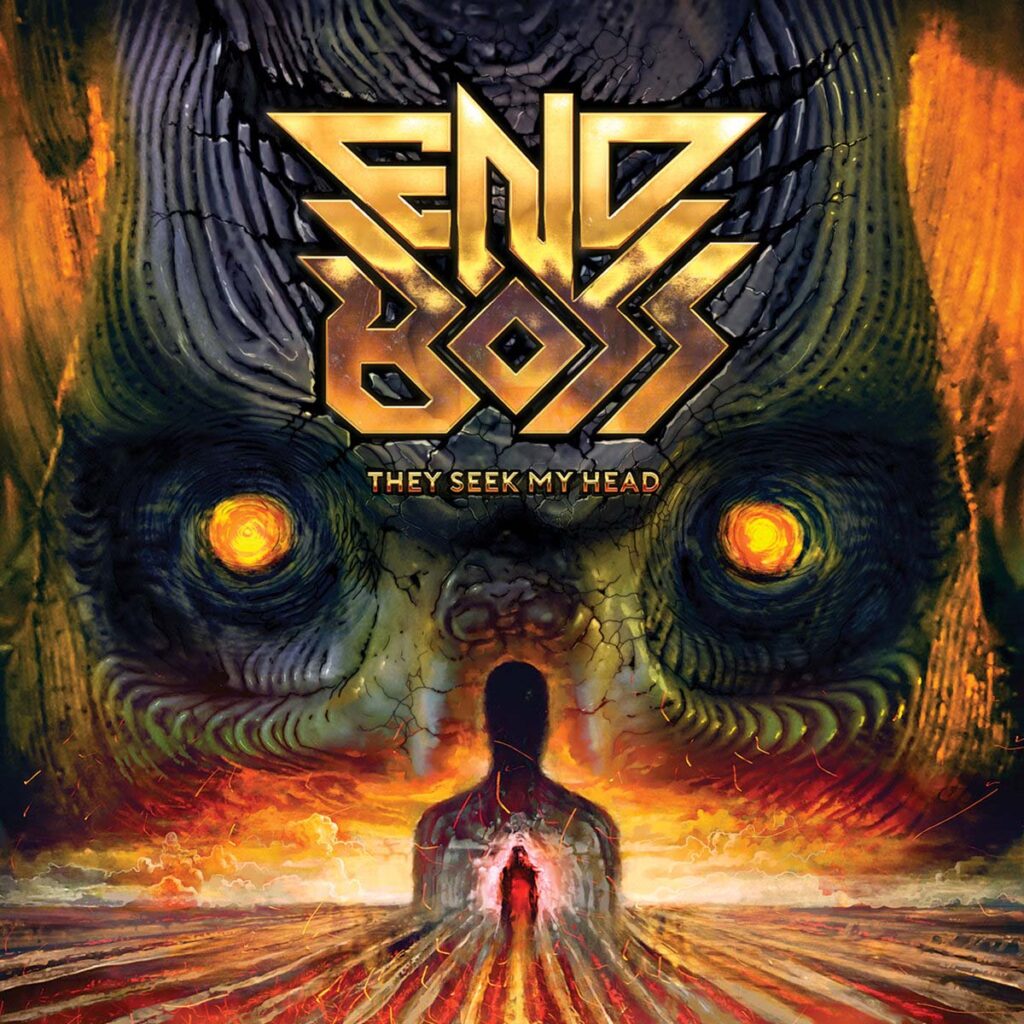 Vocalist E.J. Thorpe comments: “The lyrics heavily deal with the struggles of the mind. I’m really interested in the psychological theory of the ‘shadow’ and how it influences us as individuals and a collective. The human brain is pretty messed up and the things we do to each other, and the planet reflects that. I guess you could say the ‘shadow’ is the End Boss and if we want to get off this trajectory of destruction, we have to heal ourselves.” 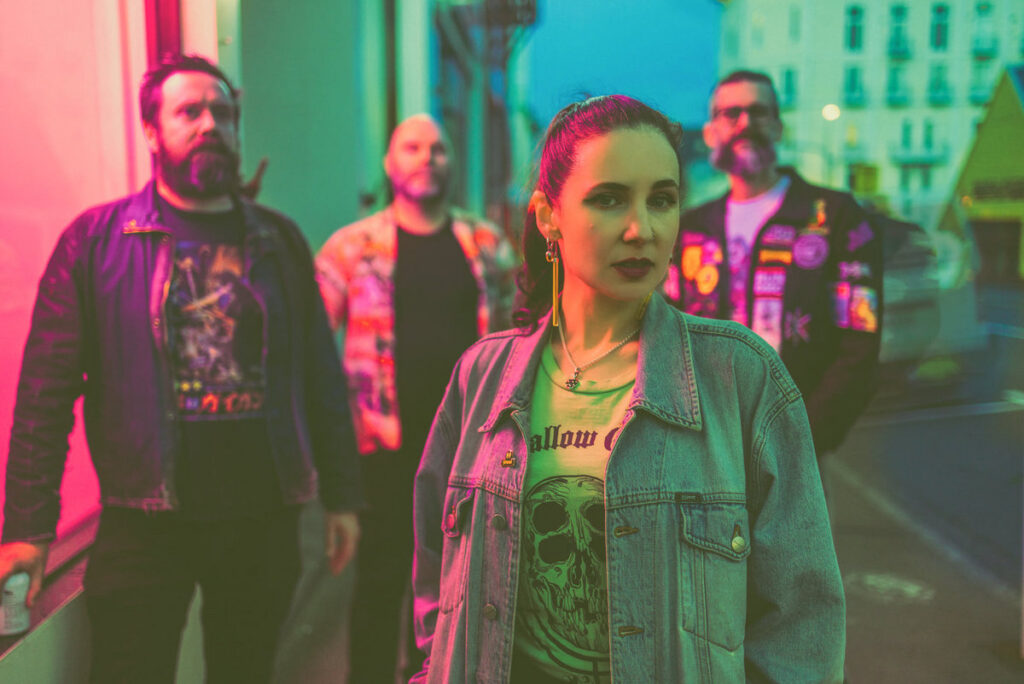