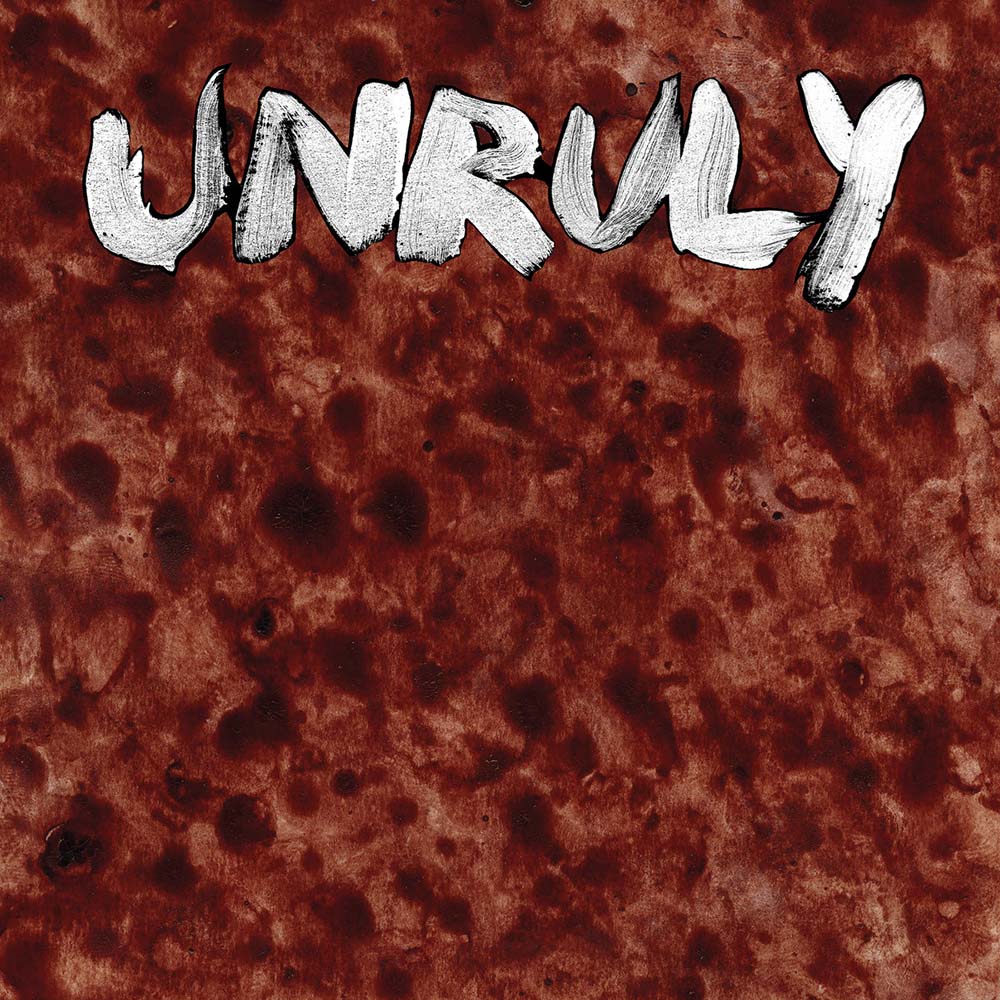 New Zealand’s sludgers Unruly will release their self-titled debut album on July 31st, 2020 via Sludgelord Records. »Unruly« would be available digitally and on vinyl.

Unruly are a 3 piece sludge band from Te Whanganui a Tara, New Zealand, featuring Sarsha and Vanya from Freak Magnet, TVX and Bonecruncher teaming up with Tony Pearson of cult sludge band Meth Drinker. Named after an infamous family of British travellers who “terrorised” holiday spots and became a rolling media spectacle during the summer of 2018.

You can already listen to songs »Floorboards« and »Catfish Hemorrhoid« on Sludgelord Records’s Bandcamp.