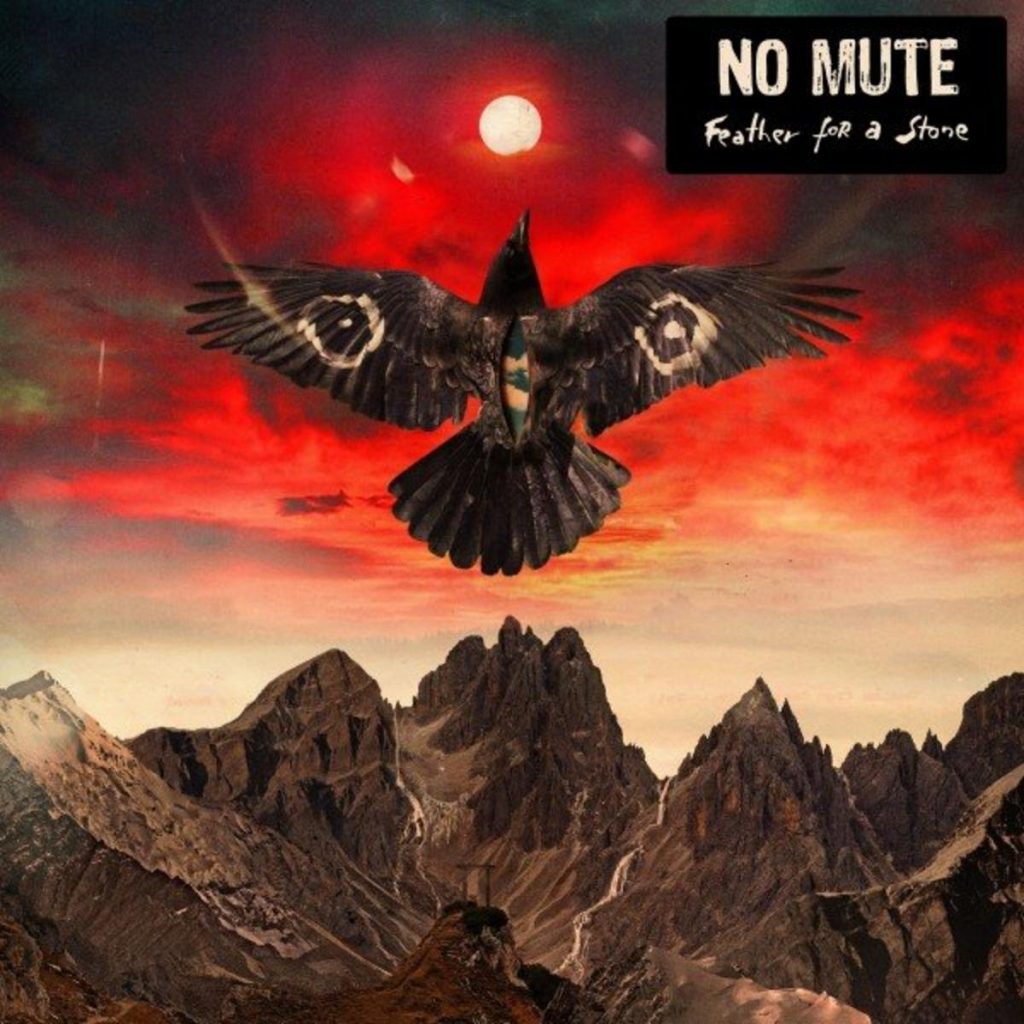 Swiss stoner rockers No Mute share a music video for the title track of their latest full-length album »Feather For A Stone«, out on October 15th, 2021 via Sixteentimes Music.

No Mute is a Swiss rock band formed in 2006. They are from a little city between Zurich and Berne. Their music is dirty, distorted and energetic. Simply put, as hot as hell. The band’s home is the stage. At the end of February 2015 they released their second album »Aimless Arrow«.

Since 2006 they have played over 150 concerts in Switzerland and Europe and still counting. Sharing the stage with Garcia Plays Kyuss or Karma To Burn and lots of festivals like Up In Smoke, you don’t have to guess where to put the heart and engine of this band genre-wise. They also have been in Hungary a couple of times to share their music with people from East Europe. The result of all these concerts are a lot of good and familiar friendships. 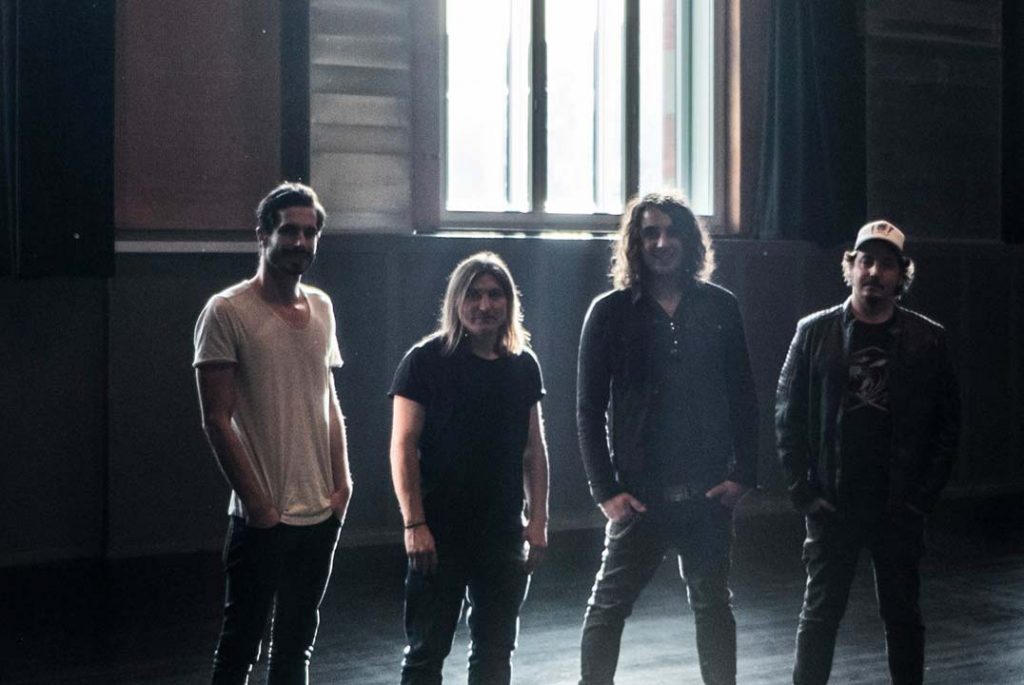 In 2020, they have been back in the studio, recording the next album »Feather For A Stone«.