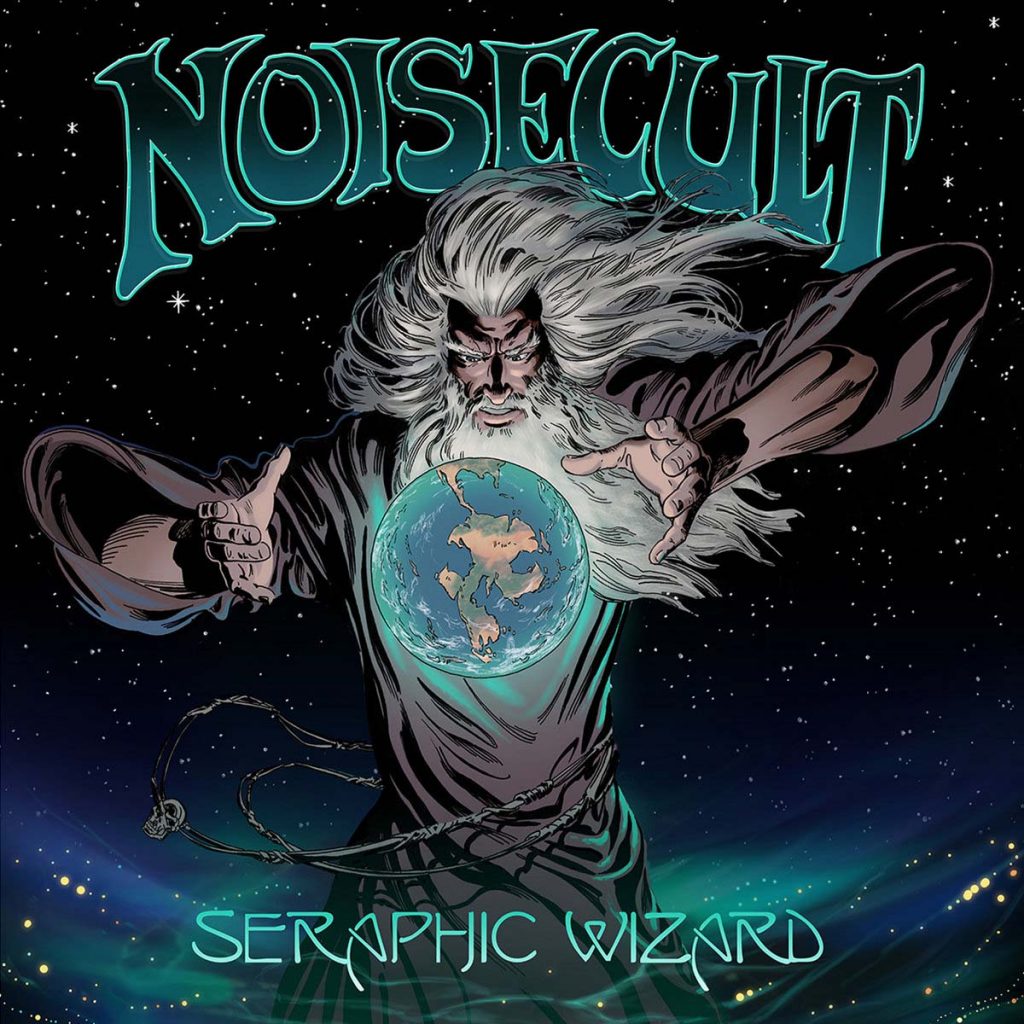 »Seraphic Wizard« will be available on digital, CD and vinyl formats.

The label is delighted to bring onboard a band with the sheer pedigree and experience that Noisecult brings. There’s an art to presenting old-school heavy rock and metal in a manner that sounds equal parts contemporary and nostalgic all at the same time, and Noisecult possesses it in plenty.

Guitarist/vocalist Don Carr states about the band signing to Metal Assault Records, “I couldn’t be happier to be working with the MAR team to help release and bring our album Seraphic Wizard to the world.” Carr continues, “Andrew is a guy who I have admired as a writer and interviewer for a long time. When I saw he took the step to begin managing and touring with bands and then ultimately to creating his own label, I knew he was the guy I needed to meet with about our album and what we had to offer.”

Noisecult frontman Mike Liffick says this about the signing, “We believe in Andrew and his steadfast conviction to bring the music and artists he likes to the masses. The guy knows metal, and we want to be on a label like Metal Assault Records that is as committed to this genre and the artists that he signs.”

Channeling the likes of Black Sabbath, Motörhead, High On Fire and Orange Goblin, Noisecult bring forth a sound that’s often categorized as “’70s hard rock or stoner metal with an element of ’80s thrash”, Noisecult has released six full-length studio albums since their 2003 inception. The band’s seventh album, »Seraphic Wizard«, will be released by Metal Assault Records on January 21 2022 on digital, CD and vinyl formats. Pre-orders for the album launched on November 5, along with the premiere of the music video for the first single, »Forever Nevermore«.