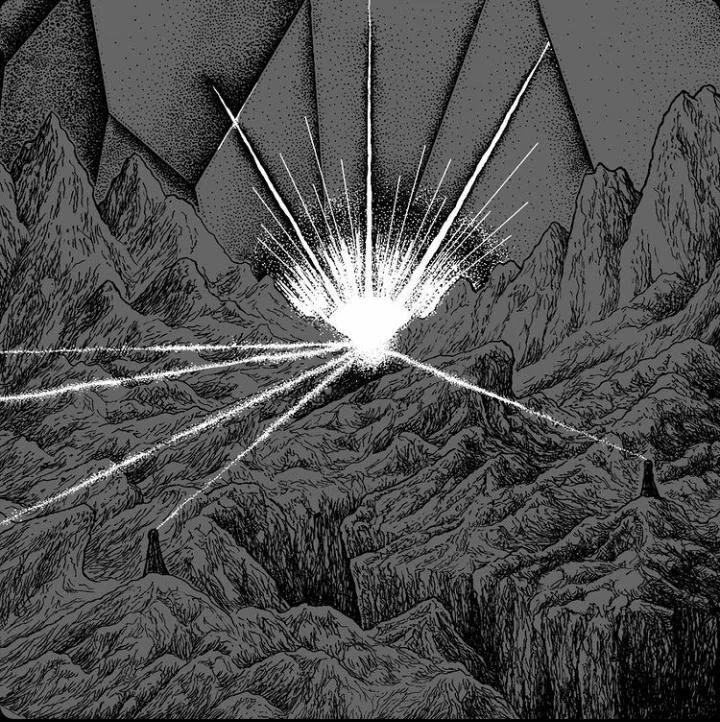 Nona Decima Morta is a progressive doom metal band from Genova, Italy, inspired by Inter Arma, Ahab, Isis, Shape Of Despair. The first demo was printed in cassette by Taxi Driver Records and sold out quickly. The debut album will be released 3 June 2022. 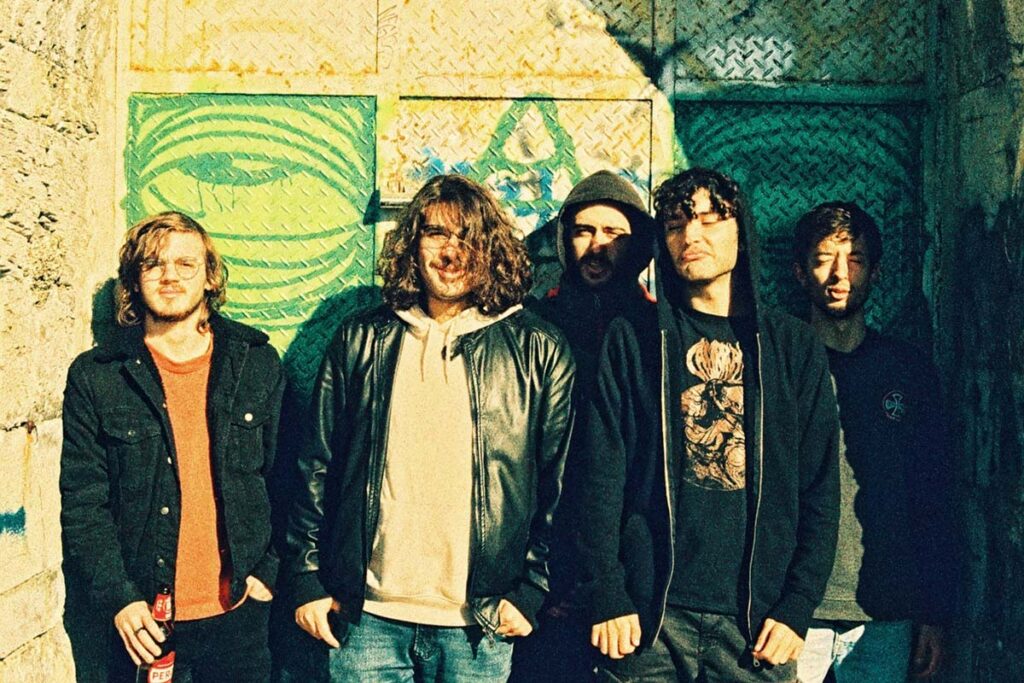