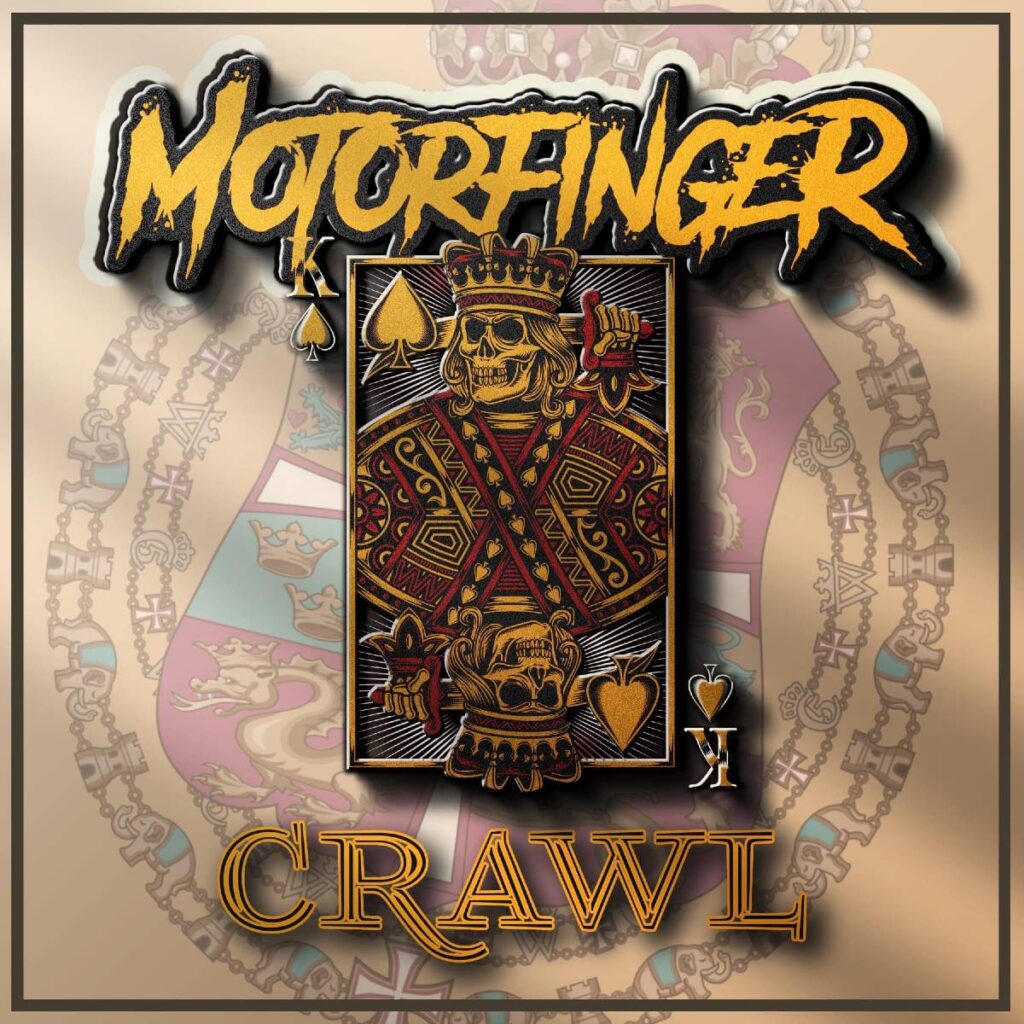 »Crawl« is available now on all major streaming platforms!

Motorfinger is an alternative metal band based in Oslo, Norway. The band has loads of attitude and has one hell of a live performance.

The sound of Motorfinger is like taking an excellent element from each of the legendary grunge bands and forming something entirely new and wholly contemporary. Their charging guitars are sometimes chunky and low-slung like Alice in Chains’, sometimes melodic and epic sounding, like Mother Love Bone’s, and sometimes simplistic and couched in power chords, like Nirvana’s. Their drums are crashy, smashy, groovy, and Grohl-ian. Daniel Garjás’ vocals are a cross between Layne Staley, Eddie Vedder, and Phil Anselmo. Their compositions are reminiscent of other great alternative bands of the era as well, such as early Soundgarden, Alice In Chains, Tool, Audioslave, Helmet, and Stone Temple Pilots. 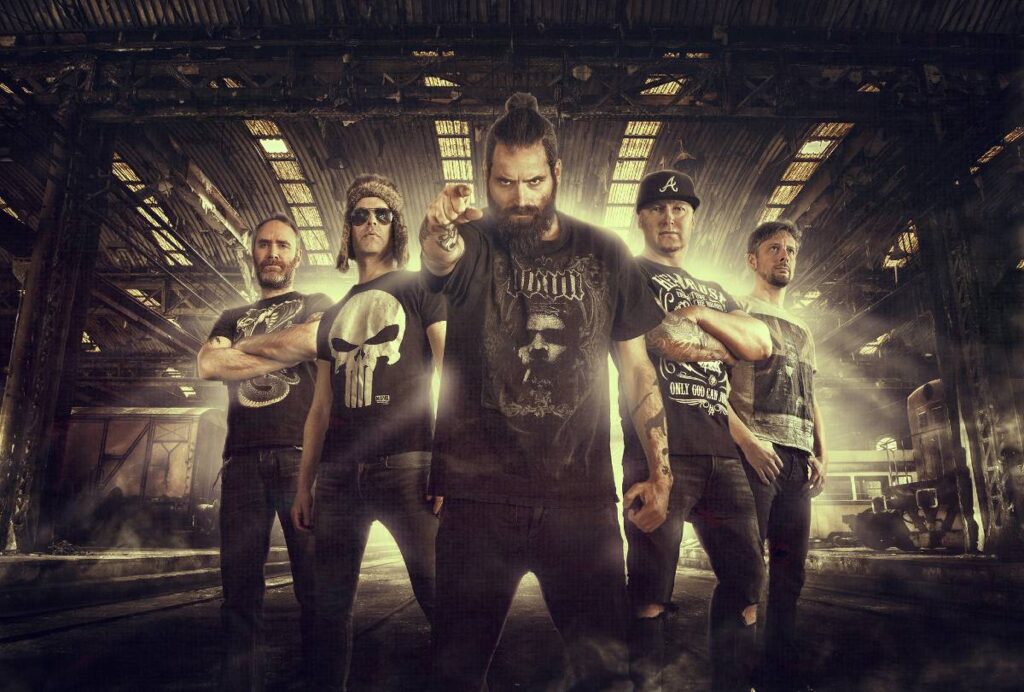 Photo by Ella A. Rogne; Edited by Roger Johansen