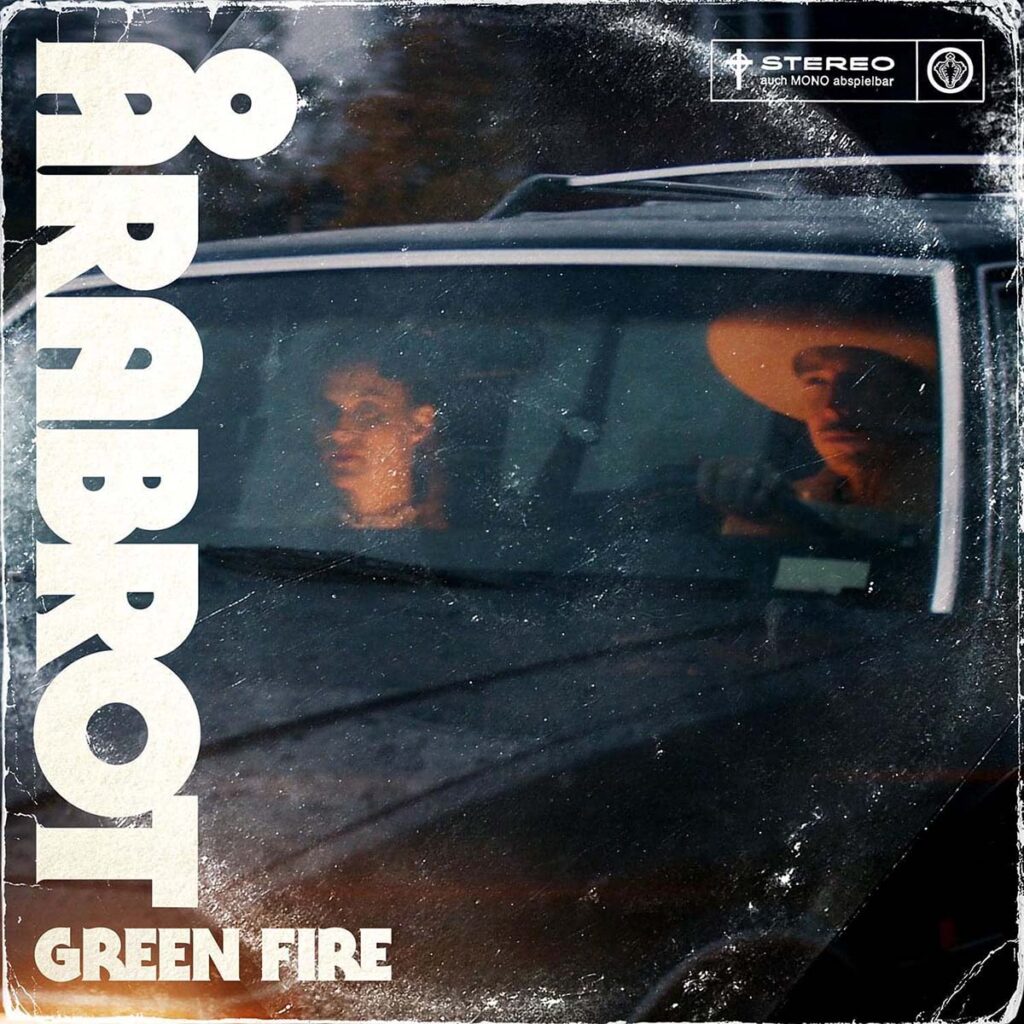 Norwegian grammy award-winning noise rock outfit Årabrot return with a new »Heart« EP which sees the eclectic duo of Kjetil Nernes and Karin Park leading us right into the band’s heart of hearts. These songs come right off the back of last year’s seminal »Norwegian Gothic«, which was described by main-songwriter Nernes as “an amalgamation of all of our influences,” but also as “a good indication of what to come.”

Where the band’s nineth studio album effectively marries the past and the future, the »Heart« EP is most of all about the present. Yes, these are four cover songs of tracks that find their origin in various stages of the band’s career (»Children Of The Revolution« goes all the way back to the band’s first recording session for their debut EP), but they are also a radiant expression of where the band is now, with Nernes and his wife Karin Park as the dual creative spirits and driving forces behind Årabrot. 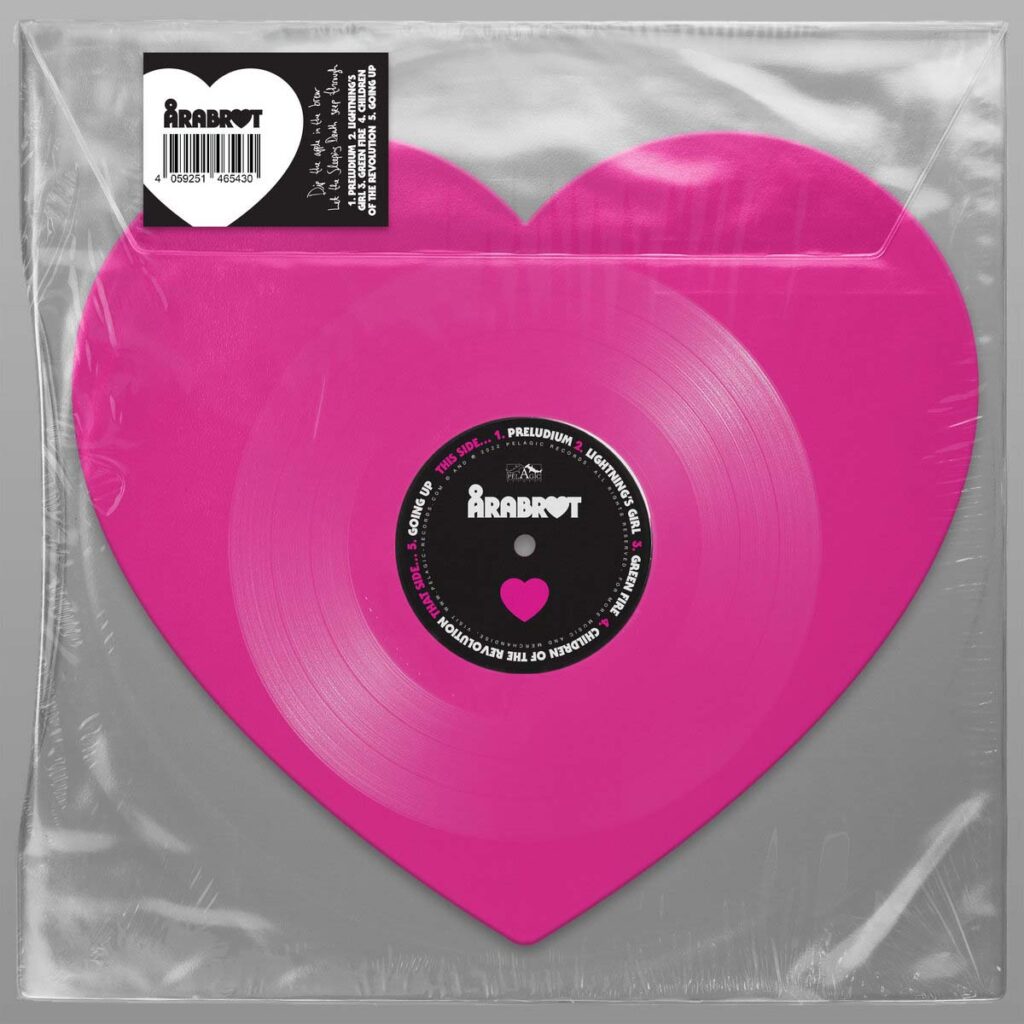 Opening the incredible heart-shaped vinyl edition of this release is the enigmatic »Preludium« which superimposes the sensual moaning of a couple engaged in intercourse over the saintly sounds of a church organ. Here Årabrot lead us right into the holiest of holy, but also into the carnal heart of the band.

What follows is an eclectic selection of four tracks that span across fifty years and across various genres of music, but for Nernes and Park it is no trouble to fit them right into their signature gothic-western desert noire sound. The combination of noise rock and 70s psychedelic rock works undeniably well and the result is a collection of songs that feels timeless yet deeply ingrained in the heart of our collective culture.

In spite of 20 years of experience and nine studio albums, Årabrot remain one of the most criminally underrated bands on the planet, and the »Heart« EP is the living and throbbing proof of this fact. Kjetil Nernes is right up there with noise rock visionaries like Michael Gira (Swans) and Jamie Stewart (Xiu Xiu), and the combination of his underrated musicianship and genius vision, together with the haunting and vicious vocals of nordic goth queen Karin Park makes for an unquestionably powerful performance.

These songs have a deep history with the band and their execution displays the true power of Årabrot. It’s haunting, it’s magical, and it sounds fantastic!